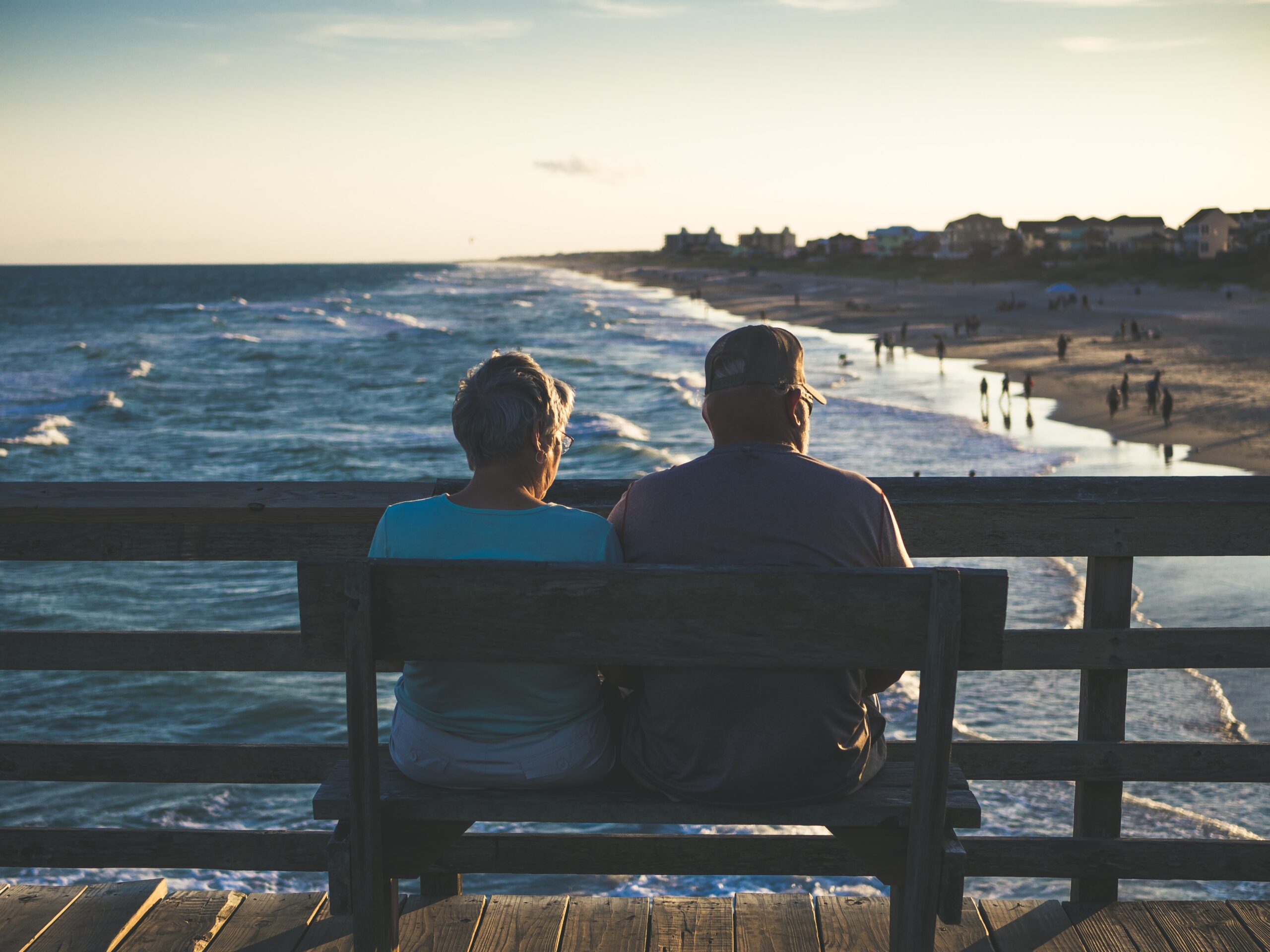 Opinion: Why we need to do more for the grey economy

The recent news that judges will now face mandatory retirement at 75 and not at 70 is welcome. Announcing the move, Lord Chancellor Robert Buckland QC MP said: ‘Our judges, magistrates and coroners are world-renowned for their excellence, expertise and independence. It is right we hold on to them and do not cut off careers unnecessarily.’

When Finito World spoke earlier in the year to the former Court of Appeal judge Sir Rupert Jackson we found an evergreen retiree as alert as a man half his age. Here was a lawyer who had accumulated enormous wisdom over a long career, who now makes his living as an arbitrator and in writing volumes of history.

One can understand that the UK system has been designed to avoid the slightly morbid spectacle we’ve seen on a number of occasions with the Supreme Court in the US, whereby the world watches ghoulishly as Supreme Court justices, who really are at retirement age, cling to their seats, often until death deprives them of authority. But there have been mutterings for a long time that in this era of rising life expectancy, 70 is too young an age to leave the bench.

This middle ground is to be applauded – but with a President of the United States at the age of 78, it might be wondered whether mandatory retirement itself is outmoded. And it’s not just a problem in the judiciary. We have just been through a pandemic which rightly sought to preserve the lives of our elderly. Insodoing, we implicitly declared their value to us.

But we don’t take full advantage of their wisdom. Forced retirement remains a lively issue which has been litigated both at Oxbridge universities, and at the major accountancy firms. As we move forward into the next chapter – the pandemic mercifully in our rear-view mirror – let us not forget what the grey-haired have to teach and offer us. They deserve the dignity of work as much as anyone else.