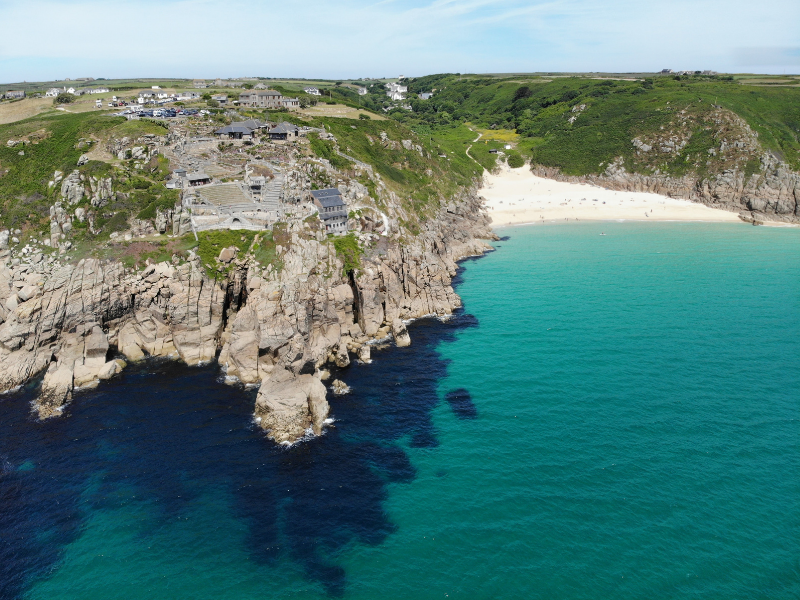 The Prime Minister has made it clear that foreign holidays are off the cards for summer 2021. The government has even introduced large fines for any found to be bending the rules. Yet tourism from summer holidays could boost the economy by £7 billion this summer, as part of an industry that is usually worth £127 billion annually.

In Cornwall the holiday industry is worth £1.8 billion a year, and Cornwall is likely to do well this summer after reports that property searches for the area on Rightmove have now overtaken London, specifically Truro and Looe are exceptionally popular.

In Yorkshire, tourism was worth £9 billion before the pandemic and employed 225,000 people. Businesses like Sykes Cottages which represent many holiday homes on the North Yorkshire coast have been inundated with bookings as self-contained self-catered residences are allowed to open from 12th April, and many residences are full right up until September.

Accommodation providers will not be the only ones benefiting. Cafes, pubs and restaurants will also be able to take advantage of returning trade and lifted restrictions. Once again able to make hires and welcome back furloughed staff, this sector’s opening will benefit the young. Those between 18 and 25 made up three out of five of all people who lost their jobs due to Covid-19. This is largely because they tend to work in sectors such as retail and hospitality that have ground to a halt over the past 12 months.

There is optimism that the service sector will return to its highest levels since 2004. Service sector businesses are already hiring new staff in anticipation of loosening restrictions. Other attractions such as zoos and cinemas are looking forward to a boom in domestic tourism that will help to plug their struggling finances. Indeed Cineworld shares went up 9.5 per cent after the roadmap out of lockdown announced that cinemas could be open by May.

Domestic holidays and tourism may be a result of international restrictions, but it is likely to benefit both local economies and the country at large this summer.