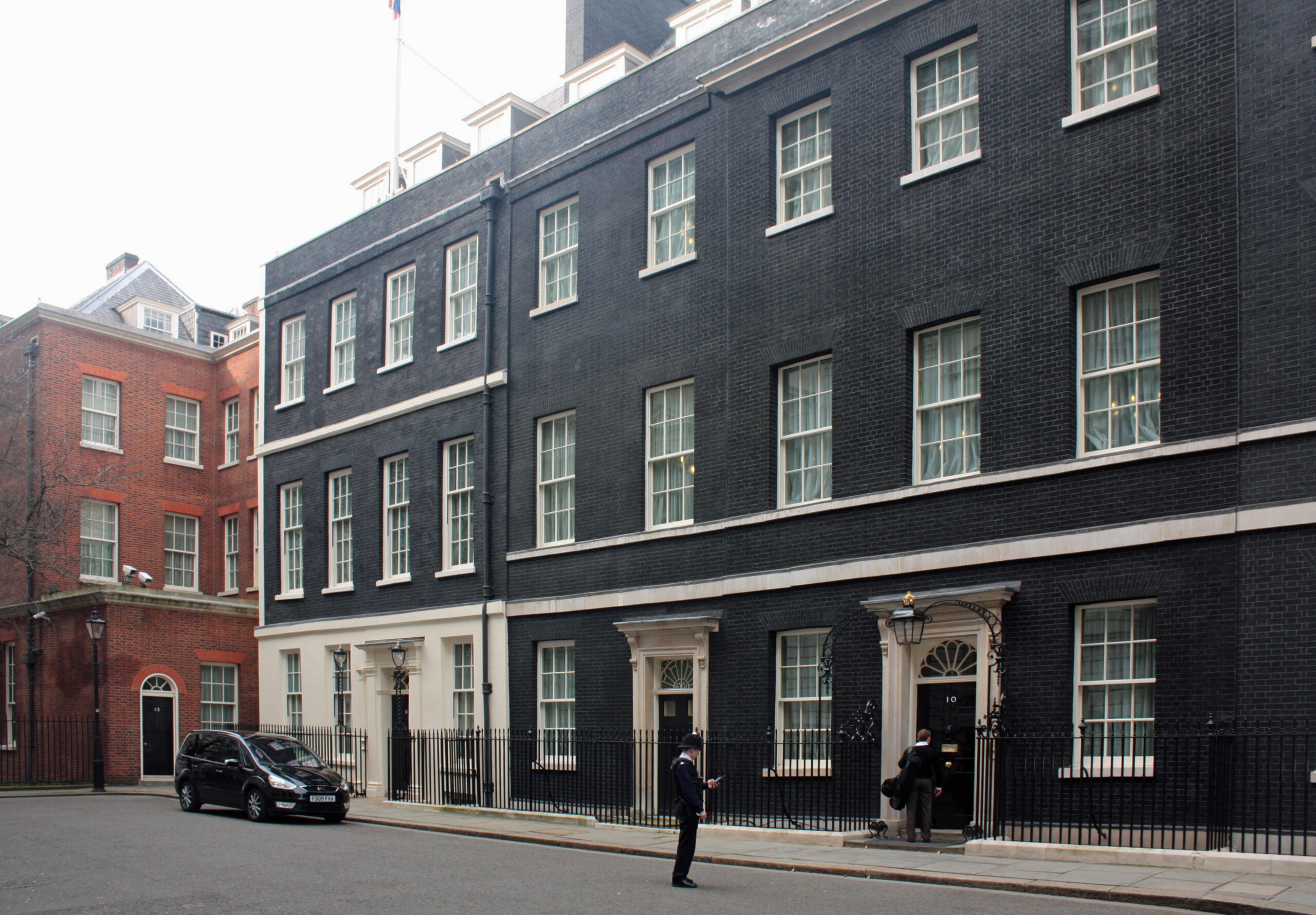 The Importance of Principle: lessons from a brutal reshuffle

There is nothing, you might think, particularly edifying about a reshuffle like the one Prime Minister Boris Johnson conducted yesterday. We experience all the hoohah and fandango of politics, knowing that this episode too shall soon be in the past. Who in a few months time will be able to recall how Dominic Raab made way for Liz Truss as foreign secretary (though not before securing the dubious bauble of Deputy Prime Minister)? Who but a few scarred parents will remember how Gavin Williamson was moved for Nadhim Zahawi?

It was an image of the here-today-gone-tomorrow nature of British politics. Writing for the BBC, political editor Laura Kuenssberg remarked: “With no one strong ideology other than a desire to win, it begs the question of what it’s all really for.” Of course, success always has a certain sense of being for its own sake. It must be admitted that there is a kind of confusion at the edge of life, as to what any of it means.

And yet Kuenssberg has a point. There is something befuddling about the British system. Zahawi had spent 2021 delivering a successful vaccine rollout programme and acquiring knowledge in that area; overnight he is asked to master the complexities of the British education system – but more than that, to run it. Likewise, Steve Barclay, Chief Secretary to the Treasury, and on the eve of the autumn Spending Review, was moved to be Chancellor of the Duchy of Lancaster. Will he maintain a hand in the process he has presumably spent some time planning? His new duties are likely too onerous for that.

The necessity of the political moment can be exciting; it has the flavour of Shakespearean drama. Many pundits, swept along by the excitement of watching it unfold at close quarters, add to the giddiness by reaching for the most theatrical language imaginable. We hear of a Night of the Long Knives, and a ‘purge of the wets’, when what we are witnessing is more mundane than our news media would allow us to admit.

But as much as there is thrill here, it also opens up onto a problem which reaches into the heart of policy-making. Limited staying power is also in evidence at the civil service. Ewart Keep, a Professor at Oxford University, explains a problem at the Department for Education: “Every time you turn up there for a meeting it’s a room full of people who can’t remember the last meeting,” he tells us. It’s this lack of long-term thinking which is worrying. Compare this to the single-minded focus required to succeed in business and it’s clear why we sometimes find ourselves lamenting our inability to plan for the future.

And if you ever attend a fund-raising dinner you’ll see these different mindsets dramatised. Donors who have seen many prime ministers come and go sit back, knowing that they’ll attend the next dinner no matter who the prime minister is. Meanwhile ministers and advisors move around the room with an energy which feels temporary. They might own this moment, but will they even experience this room next year? And if that’s the case, are they really so powerful in the present as they seem to think?

Who’d be in politics? A successful business achieves lasting change in a way which is getting harder and harder to come by in Westminster. At Finito, we have many students whom we are happy to help in their political careers, but we would always hope that this route is embarked on with a commitment to principle. “Those are my principles and if you don’t like them – I have others,” as Groucho Marx once joked. In fact, a firm commitment to bettering the lives of others is the only thing which makes the uncertainty of top politics bearable.

So yesterday’s reshuffle is a reminder of the hurdy-gurdy nature of politics. This is theatre, and as Sir David Lidington once told us, there’s a possibility you’ll be ‘pelted with tomatoes’ at the end of it, as Robert Jenrick , Robert Buckland, Raab and Williamson all were yesterday.

If you’re thinking of politics, be sure you don’t want to do something else. Certainly, there is world of difference between success which is meaningfully tethered to some good, and success which opens up only onto itself. If you pursue the former you can’t fail; if you pursue the latter, failure is inevitable, because it will all have been for nothing in the end anyway. That was the lesson of Johnson’s reshuffle, and it wasn’t a pretty one.