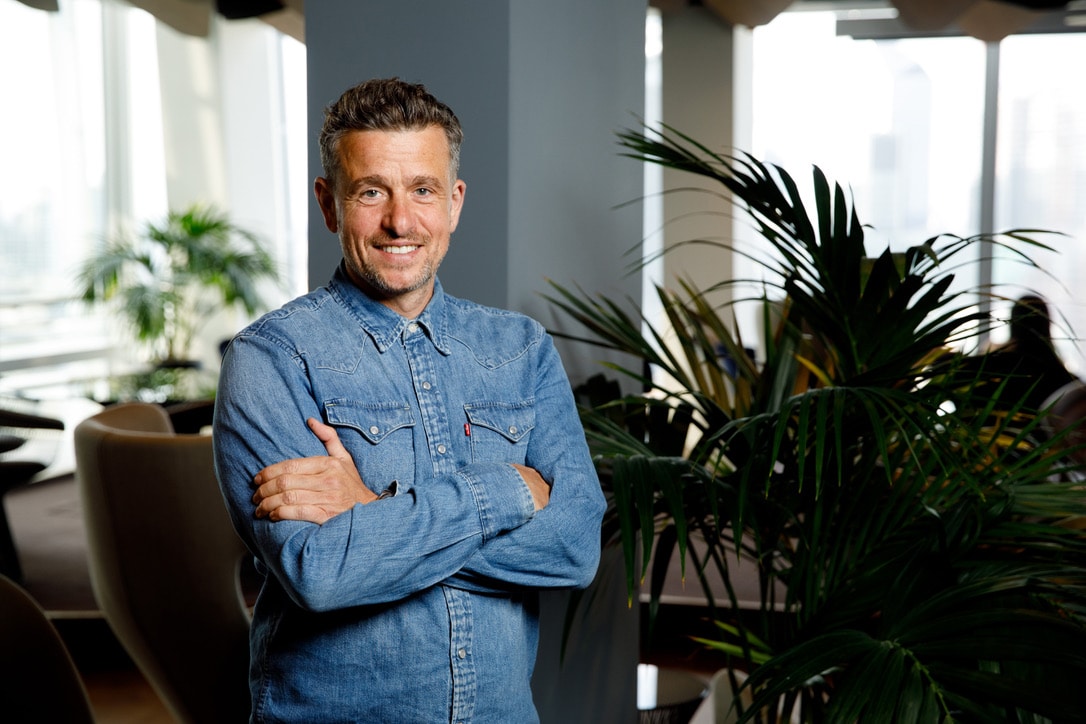 Hamish Jenkinson on the Hard Truth About Entrepreneurialism

What does it really mean to be an entrepreneur?

A question I often ask myself, as I sit in my home office while simultaneously answering calls and tending to my two young kids.

Maybe it’s being able to wear multiple hats at once? Maybe it’s dealing with chaos on a day-to-day basis? Or maybe it’s what we tend to see on social media: the ultimate escape from a ‘mundane’ lifestyle…

Every day I meet and connect with fellow entrepreneurs across various platforms, and I see a variety of success stories. But online, you only see 3 narratives: The “nothing to something”, the “how I became rich”, and the “become your own boss”.

What I see far less of is the story of how they got there – the real truth behind entrepreneurship.

At just the click of a button we can search, chat, stream, and publish until our fingers turn blue. But are we only sharing the things that we think others want to see?

They say never go into business with family or friends. Naturally, I didn’t listen to that piece of advice…

I co-founded my first company, Golden Monkey Productions (GMP) in 2003 with my school friend, Jonny Grant. The same Jonny Grant who co-founded The Department and is now ECD of our latest venture, Dept. Studios. A business partner for over 20 years, it’s safe to say we’re still friends.  (Shout out to Jonny, you’re great).

Though GMP didn’t turn over any revenue, we did get chased by HMRC for failing to file dormant accounts (more on HMRC later). Those fines were small – but symbolic.

Lesson 1: There’s a hell of a lot more to starting a business than just winning work and clients, you need to be on top of everything behind the scenes to retain customers and drive quality.

Luckily, England is one of the easiest places in the world to start a company – pay £200 to Companies House and you’re away…

And that’s how my career as a Director began. No shareholder’s agreement, no articles of association. The classic case of running before I could walk.

On the 8th of December 2006, I found myself as the director of MINI Partners ltd. Fast forward 7 years, the directors and I had appointed a voluntary liquidator. Not an easy decision, but the right one. It was profitable and I learned a hell of a lot, but it wasn’t scalable. So, we took the profits and ran.

Next up: The Old Vic Tunnels. We had 6-figure revenue and it became a cult immersive sensation, just below London Waterloo. The space was just shy of 90,000,000 sq ft of dormant tunnels and we hosted events such as Banksy’s UK Premiere of Exit through the Gift Shop and Bill Clinton’s fundraiser with the Reuben Foundation in May 2012. The next thing we knew, the venue “was not a core focus for the Old Vic Theatre Trust” and that door closed in March 2013. 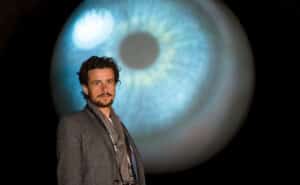 It broke my heart, as I quickly realised I’d have to make 18 incredible people redundant in one day. I felt for all of them and watched helplessly as they looked at me in utter disarray. This was the first gut-wrenching process I had to go through as director.  Sadly, it wasn’t the last.

My next venture Lights of Soho followed a similar trajectory, but not before becoming the most Instagrammable venue in London and even making it onto the front cover of GQ magazine soon after we opened. That grand space was a different kind of cultural highlight for London.

Like many entrepreneurs, I never received a salary at that time. While we paid the wages of the bar staff and security; our exchange was to come when the venture would expand and, of course, be (successfully) acquired. Our payoff came in the form of unbelievable nights at the venue that made it entirely worth it. But it didn’t last forever, and when the landlords hiked the rent, staying at the Soho venue was impossible. And so again, I had to make some great team members redundant. Followed by an unpaid bill to HMRC and a rap on the knuckles.

On 17th May 2013, Jonny and I established our next venture: The Department. We made a strategic hire, Jessica, who quickly proved her worth and became a co-founder and an equal shareholder. For years, The Department grew and grew. Our team of 30 staff gained some amazing opportunities with incredible clients such as FIFA, Toyota, Adidas, Lexus, Asics, and Facebook to name a few.

Once again, the founders were not the highest-paid – far from it. But we were prepared to pay ourselves in dividends when we would (eventually) gain profit. It was all moving in that direction, but this time it was the pandemic that meant I had to make more tough decisions.

March 16th, 2020. Ten members of staff were called into the board room together to be told their services could no longer be needed. If the company was going to have any chance of survival, this was an extremely painful, but necessary, step. Furlough was announced about two weeks later and the remaining staff were furloughed while we crunched numbers and counted the days of cash left.

But it’s not just the hiring and firing decisions that take their toll. Each of these endeavours took years of my life to build. I poured my sweat, blood, and tears into every business, sacrificing time and money as time went on. I’ve lost friends and business partners, but I’ve always tried to focus on the highest quality experience to ensure that what we do inspires people. Yet I’ve still not reached the point of living on ‘passive income’, sipping margaritas all day long – far from it… (if you have any tips let me know).

Lesson 3: The truth is being an entrepreneur is full of challenges, and more downs than ups.

It’s so much more than the glimpses we’re shown on the internet. It’s not the easy life people portray it to be and many of us do not accomplish success overnight; I know people who’ve spent over a decade on a business that turns over no more than £50K a year.

So, if you are to be an entrepreneur, you need to stick it through the good AND the bad. Believe me, without the lows, I would never be where I am today. I’ve learnt (the hard way) that nothing is certain – and you can’t be successful without failure.

As Arianna Huffington says: “Failure is not the opposite of success, it’s part of it.”

If you’re going to do it – buckle up, hold on tight but don’t close your eyes – you’re in for a tough ride.