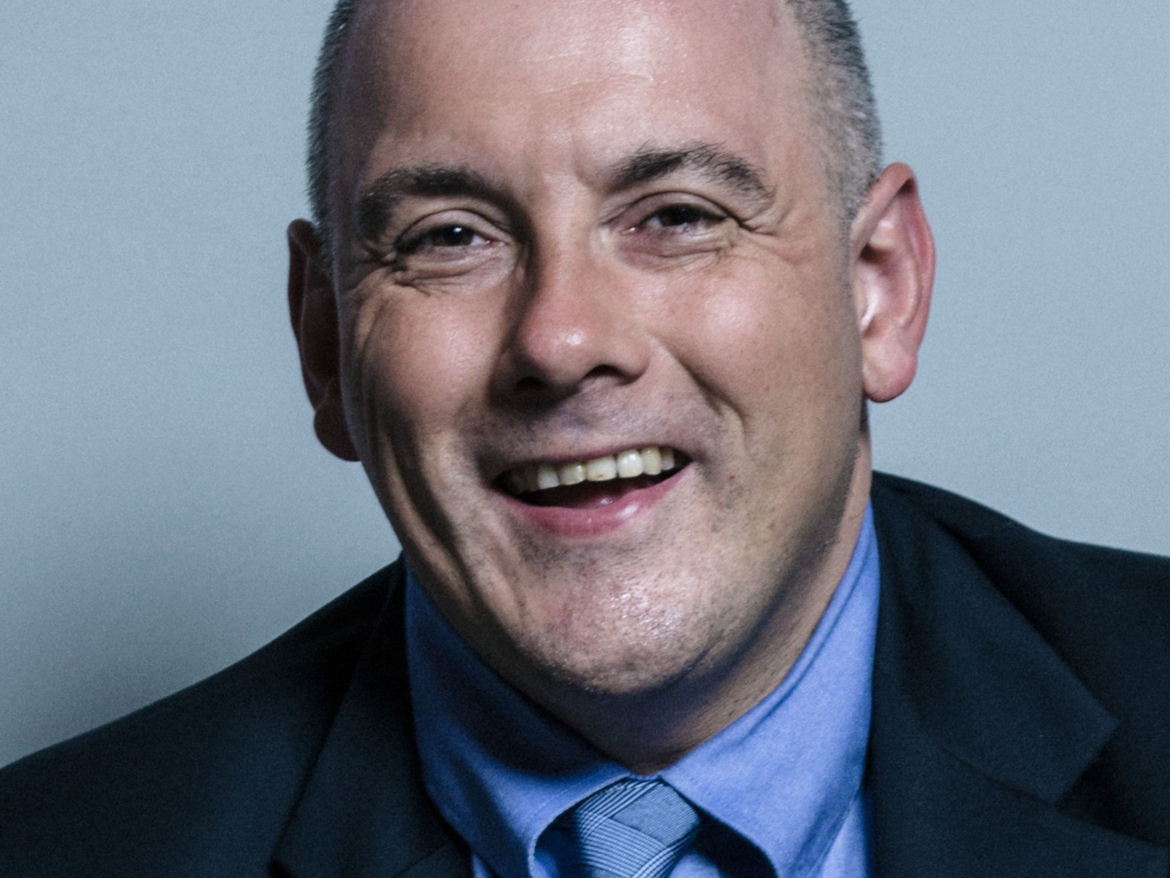 The Chair of the Education Select Committee tells us about his latest fight for guaranteed apprenticeships and why universities need to up their game to survive.

It doesn’t matter how good policy is, unless there’s genuine evangelisation it doesn’t make any difference. When I die – which hopefully will be a long way away – I’d like it on my grave that I was a campaigner.

The big thing in politics is relentless repetition: it takes about ten years to get people to notice what you’re saying. I liken it to pizza delivery. How many times do you get a Domino’s leaflet through your letterbox? 99 times out of 100, you’ll throw it away. But it’s when you have no food, and you’re knackered, and you have no food in the fridge, that you suddenly remember that pizza leaflet.

In politics it’s the same. I push my ideas in every forum I can: in committees, in articles, speeches and interviews. I’ll raise things in parliament in questions, debates, and Commons motions, and try and keep what I’m working on at the time in the prime minister’s mind, and in the minds of his advisers.

This year, it looks like they’ve picked up my pizza leaflet. It’s been an exciting time. In June, I met with Prime Minister Boris Johnson before the Liaison Committee, and I used the phrase ‘apprenticeship guarantee’. A week later, he repeated the whole phrase in a speech. What that signifies is that policy-makers in 10 Downing Street are clearly looking at this, and I hope as Chair of the Education Select Committee, I can move the policy forward. It’s the best offer we can make to young people.

I had the best time of my life at university. But I’ve always worked doing summer jobs – and that’s the advantage of apprenticeships.

You do your degree and get academic experience. You go to the student bars, but you also learn about office work and about teamwork. And of course, if you do a career apprenticeship you get paid, so there’s no loan. It’s a no-brainer to me and now’s
the time for the government to act.

We’re hopeful we won’t have the usual battle with the Treasury on this. There’s a £3 billion skills fund in the manifesto,
which has now been confirmed by the Chancellor Rishi Sunak in his most recent budget. But I think at some stage, we’ll need to consider skills credits for businesses. We might structure a policy whereby the more disadvantaged and younger people a business has taken on, the bigger their skills credit.

I’m sometimes asked how to stop the golf club mentality of people giving jobs to their friends – or more likely their friend’s children. That’s human nature. But businesses will have to change because the world has changed. We’ve got the 4th Industrial Revolution and jobs will be affected by it. That trend has only been exacerbated by coronavirus. We’ll have lots of redundancies, but if people have the right skills and get good qualifications and on-the-job training, it will make a huge difference.

That’s why I want government incentivising every company in the country to work with universities. I also think grants to universities should be conditional on whether they have a significant number of degree apprenticeships. It depresses me that Oxford has closed its doors to any kind of apprenticeship at all. I think they’re snooty, and seem to think university is about research and nothing else. Meanwhile, Cambridge to their credit at least kept the door open.

Fortunately, there are amazing universities – Warwick especially springs to mind – doing wonderful work. We look at the whole idea of an elite university the wrong way round: an elite university to me should have a lot of people from  isadvantaged backgrounds, brilliant graduate outcomes, and should embed work experience in the curriculum. Many universities are trading on their marketing.

It’s a long road, but we have a PM who’s a vision person. The doom-mongers will say it can’t be done but one of my favourite
quotations is from Sir Nicholas Winton: ‘If it’s not impossible, there must be a way to do it.’

The Rt Hon Robert Halfon MP for Harlow and political director of Conservative Friends of Israel.