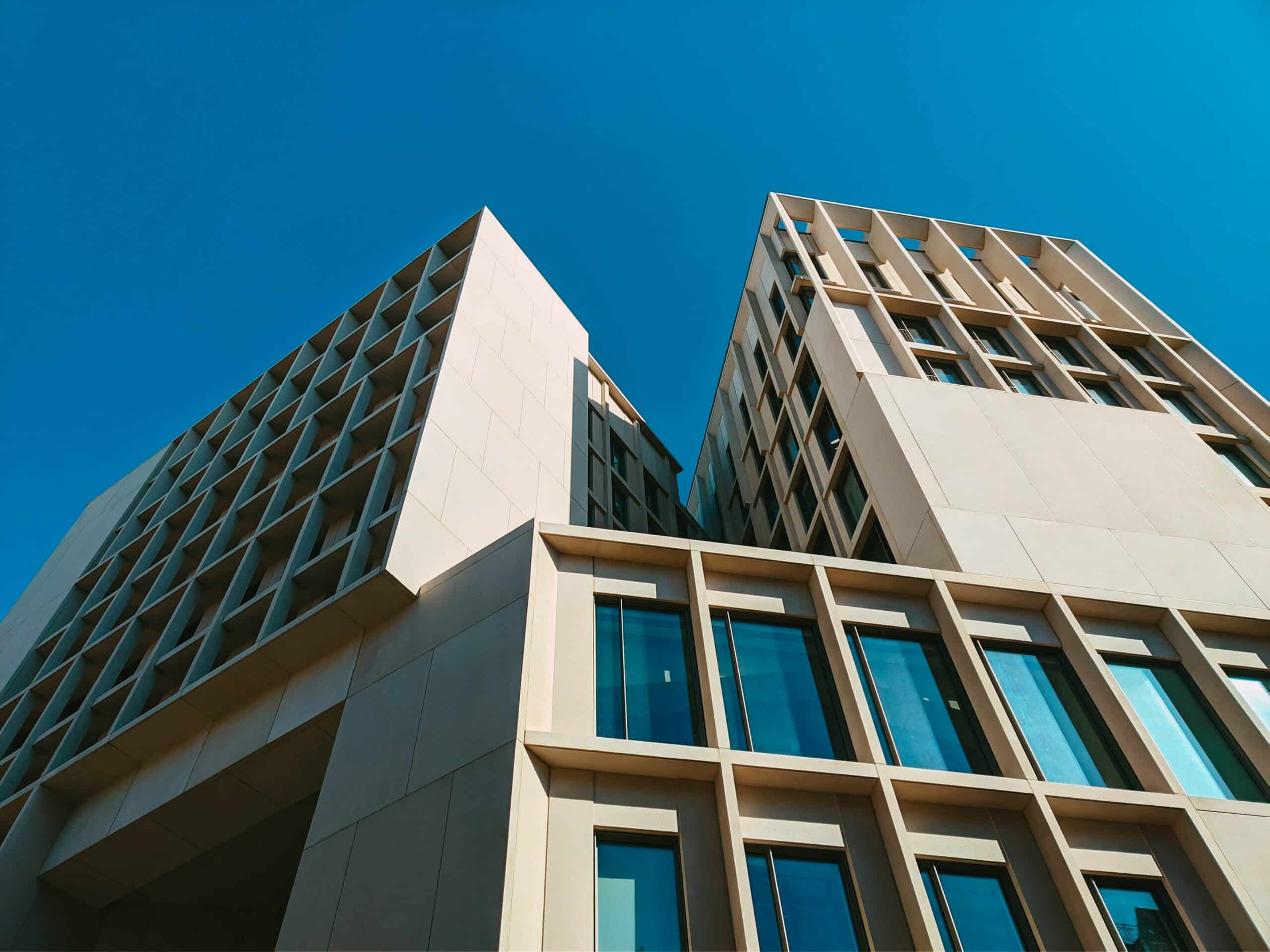 The Big Four accounting firms are the largest networks providing professional services worldwide. Ernst & Young (EY), Klynveld Peat Marwick Goerdeler (KPMG), PricewaterhouseCoopers (PwC), and Deloitte have dominated the market since the fall of Arthur Andersen due to the Enron scandal, so it’s no wonder that many dream of working for one of these powerhouse firms.

The online trading and brokerage platform CMC Markets has analysed LinkedIn data to see where employees of the top firms attended university. Naturally, larger universities would have an advantage if number of current employed alumni was the only factor, so CMC Markets has instead based the rankings on the percentage of a university’s total population employed by the Big Four.

The London School of Economics (LSE) is at the top of the list. Each of the four firms employs more LSE alumni than those from other universities, despite only having 13,455 students. 5,776 LSE alumni are currently employed by the Big Four, which is 43% of their total enrolment size.

Since 1895, LSE has been a prestigious institution attended by some of the biggest names in business, art, and politics including David Rockefeller, Lord Attlee, Maureen Colquhoun, and George Bernard Shaw. LSE’s worldwide renown and high standard of education makes it a natural choice for those looking to enter the world of top-level accountancy.

It will come as no surprise that many Cambridge graduates have gone on to secure top roles at the Big Four. Ranking second on the list, 2,401 Cambridge alumni are currently employed by one of the top firms, and it is the second most popular university for employees of Deloitte and EY.

The University of Cambridge has provided top-level education for 813 years, making it the third-oldest surviving university in the world. Offering postgraduate programmes in both accounting and finance, Cambridge is ideal for those who wish to enter the highest levels of business through a traditional scholarly path. With an enrolment size of 22,155 students, 15% are currently employed by one of the top firms.

Oxford Brookes University is a respected modern university which took its present form in 1992. Currently, 2,355 Oxford Brookes alumni are employed by the big four, which is impressive considering their population of 17,795 students. As a comparative newcomer, Oxford Brookes has become a popular institution for the Big Four rather quickly, with each firm employing between 400 and 800 alumni.

Durham University places fourth, with 2,702 alumni at one of the Big Four. Despite having more alumni in Big Four roles than Oxford Brookes, Durham’s higher population of 20,645 students means that the ratio of students to Big Four-employed graduates is lower. However, the numbers are comparable – 13.1% of Durham’s population have found roles at the top firms, compared to Oxford Brookes’ 13.2%. A decision between these two fine institutions will come down to personal preference and the specific courses offered.

In terms of sheer numbers, LSE is still the winner by far with 5,776 graduates working at the Big Four, but after that, things change. The University of Manchester’s 3,487 Big Four alumni makes the institution second on the list, and Cambridge’s 3,401 Big Four alumni win them the number three spot.