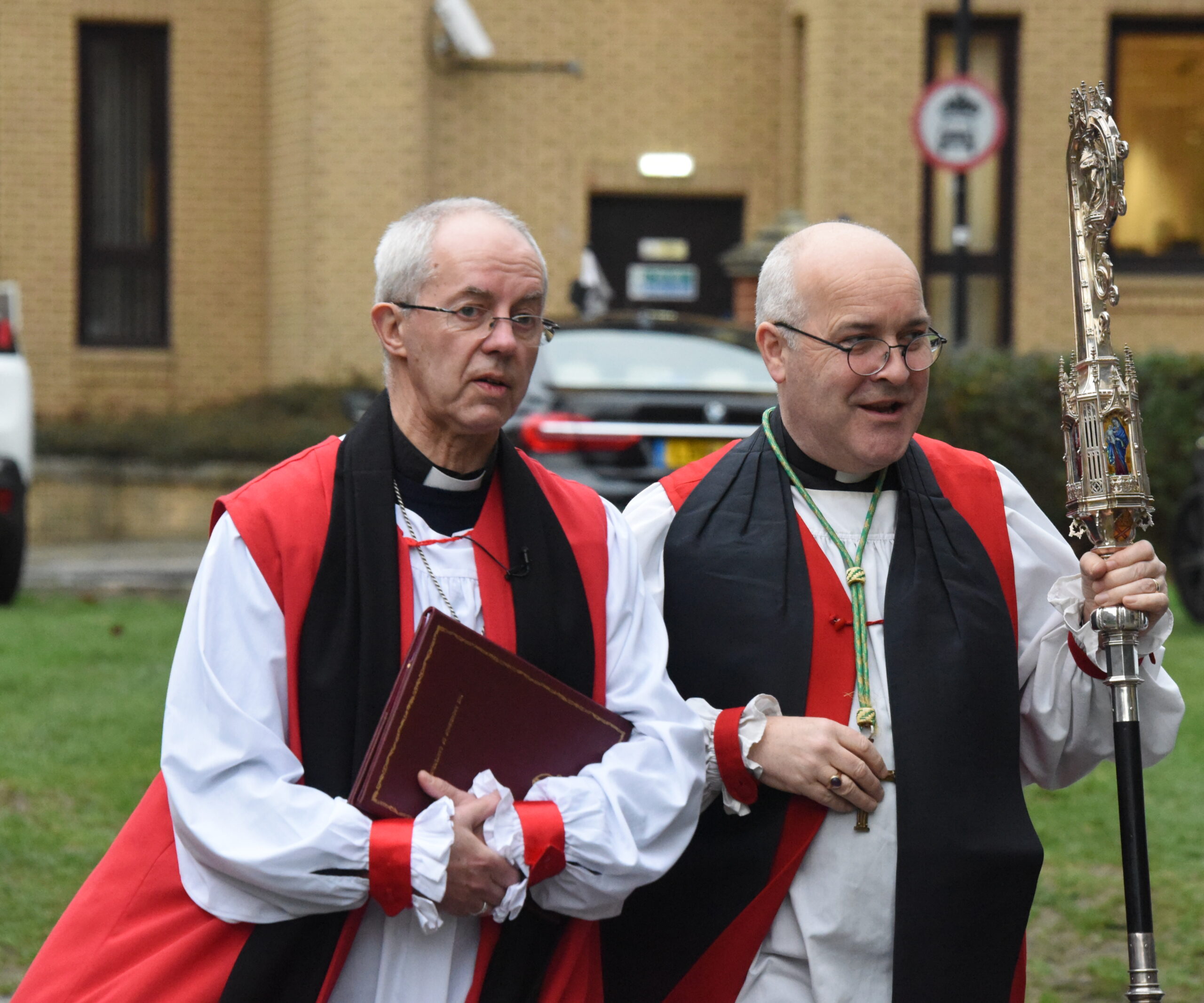 The Archbishop of York Stephen Cottrell on Covid, Zoom, and how we alter our work patterns

I began my ministry during lockdown and compared with the sufferings of the world, having to move at that time is a small thing. Nevertheless, it’s not the way anyone would choose to leave on job and start another.

A little maxim which has helped sustain and guide me through my working life has been that good decisions arise out of good relationships. You want people to share your vision, and ask them to help you design it. Zoom has been very good for sustaining existing relationships – and even for transacting business – but it’s not so good for making new relationships. Actually, if you think back to before the pandemic, it’s the things that happen in the car park after the meeting, or over coffee, which are really valuable to oil the wheels. In that sense, it’s been a challenge.

The Christian way of ordering the world has got terribly out of sync. We’ve become frantic and evermore busy. Although you know there’s nothing good about COVID, it doesn’t mean some good can’t come out of it. Perhaps it will cause all of us to reflect on the very unhealthy ways in which we were living and working – and not just unhealthy for us, unhealthy for the planet. So my great hope is that as we emerge from this, we won’t just go back to how we were, but we’ll think about patterns of living and working which are much more life-giving.

Work is good – we are made for work. Work itself can be an offering to God. So we need to use our time purposefully and creatively, but we need to do it in a way that is healthy. That requires us to see that the first thing we should consider is time for refreshment and prayer. That should be our first consideration, not our last.

Of course, I have responsibilities for the leadership and oversight of that community because it’s a large community which also needs organisation. And there’s all sorts of infrastructure organisation that goes with it. We employ a lot of people, but we have lay officers who help and support with that. So my day-to-day work is to care for the clergy and to be a voice – and sometimes a face – for the Christian faith, particularly in the Diocese of York, where I serve. As an archbishop, there’s also a national responsibility to guide the vision and hold us to these values. So there are of course parallels with leaders of other organisations – but I don’t see myself in that way.

Of course, there are hundreds and hundreds of clergy across my diocese, so I can’t meet with them all regularly. On a normal Sunday morning, I will be joining in with the life of a parish or local church. Much of that, of course, in the past year has been online and the church has done amazing things in transferring its life online. But of course, we’re now beginning to meet in person again. Yesterday morning, I was in a place called Loftus which is near Saltburn-on-Sea on the North-East coast with a local church, joining in their life. This evening I’m meeting with a whole group of clergy, and lay leaders, to discuss the life of the church.

For me the piece of scripture which has spoken to me most in the last year is the story of the woman with the haemorrhages who comes to Jesus. As readers will probably recall, she doesn’t touch him directly – and of course the reason she doesn’t touch him is a kindness. In her understanding of the cleanliness laws, if she as an unclean person touches him a clean person, she makes him unclean. But nevertheless she believes that he has the power to heal. So she touches just the hem of Jesus’ garment.

But we’re told Jesus feels the power go out of him. He says to the disciples: “Who touched me?” They say, “You’re having a laugh. You know the great crowd of people around you – everyone’s touching you.” But he notices.

The reason I found that story so helpful is because we have lived through a year without touch, and without embrace –and without the familiar things of the Church which usually sustain us. Particularly in the Anglican tradition, without being able to receive Holy Communion, which has been the kind of staple diet of Christian worship. All those things have been taken away from us. Does that mean Jesus is not present with us? No, he’s still just as absolutely present. I feel we’ve had a year of touching the hem of His garment.