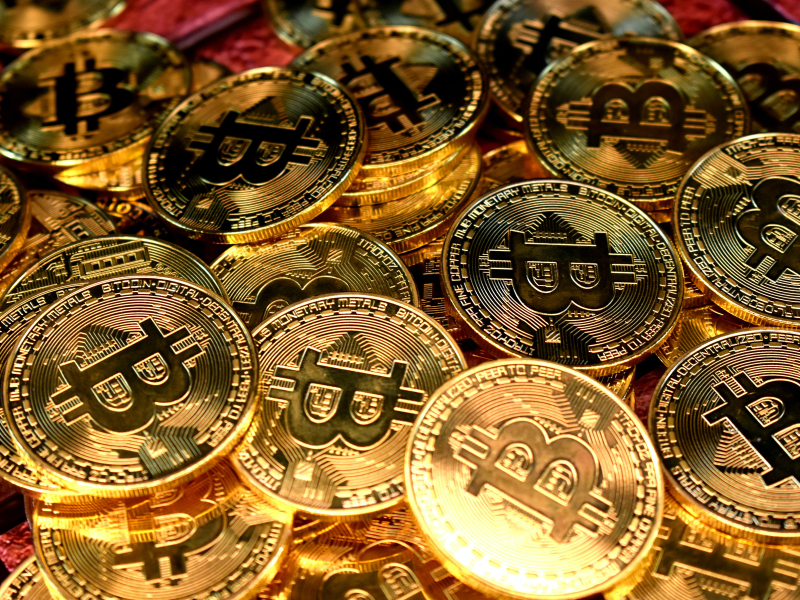 The antidote to crypto uncertainty? Work in the sector

Cryptocurrency is back in the news thanks to a recent jump in the price of Dogecoin – a currency which started as a joke.

In 2013, following the success of Bitcoin, Billy Markus and Jackson Palmer set out to create a new form of cryptocurrency based on a widely circulated internet meme featuring a picture of a Shiba Inu dog. It is now worth $34 billion (£24.6 billion).

Dogecoin owes much of its success to Elon Musk, who has called it his “favourite cryptocurrency”. Yesterday, Musk published a tweet which included a painting of a dog on a mountain at night with the caption “Doge barking at the moon”. This is in reference to the phrase “to the moon”, which is popular on internet trading forums as a way of describing the rapid price increase of a stock.

In the hours following Musk’s tweet, the price of Dogecoin jumped over 100% setting its new highest price ever.

Whether it’s Bitcoin, Litecoin, or DOGE, investors are flocking to cryptocurrency in high numbers. On Wednesday, the San Francisco cryptocurrency platform Coinbase went public, making the sale of Bitcoin and others more easy and mainstream than ever.

But if high-risk investing isn’t your cup of tea, there are other, more stable ways to make money off this phenomenon.

On the job search website Indeed, 230 jobs with the keyword “cryptocurrency” appear in London alone. These jobs come with titles such as Crypto Investment Analyst, Cryptocurrency Digital Marketing Lead, and Crypto Threat Analyst.

There are many ways into the world of crypto based on one’s expertise, but one of the most lucrative ways to break in is to understand blockchain.

A blockchain is a type of database which stores information chronologically and permanently, making it useful as a ledger of transactions which cannot be retroactively altered. Because it is stored across many servers, it is a decentralised database where no single entity holds the power to tamper with the data.

Bitcoin uses blockchain as the basis of its currency. By storing data across multiple networks, a nearly tamper-proof record of every Bitcoin transaction can exist. A modification to one server’s data can be cross-referenced with other servers to ensure accuracy and detect modifications.

According to Glassdoor, a junior blockchain developer earns £50,000 a year on average. With increased responsibility and seniority, this number can go much higher. A United States recruitment firm lists a salary of up to $175,000 (£126,673).

Even if coding isn’t your strong suit, there are jobs available in marketing, management, and communications – all related to cryptocurrency.

Dogecoin may have started as a joke, but now it most certainly isn’t. The low price compared to Bitcoin has broadened the audience of crypto, and the more people care about it, the bigger it will get.

The future of digital currency is uncertain, as are all investments. However, working in the cryptocurrency sector is already lucrative, and if the upward trend continues, its place in the world of finance could grow significantly.