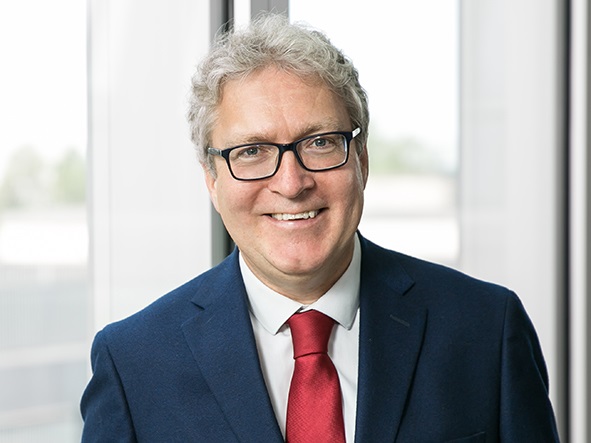 2022 Highlights: Stuart Thomson on the Crucial Role of Public Affairs

All organisations come with their own jargon, language, and structures. Understanding all that can be a full-time role. Public affairs can play a critical role, but it may not be talked about or can be a small part of a larger practice area. So, what it is all about and why should you take it seriously?

The work a public affairs team focuses on involves influencing public policy outcomes. That means fundamentally knowing their way around policy making including politics, politicians, and Parliament. They are the people who know how government works.

The foundation of any good public affairs operation should be to use the information, insight and intelligence gathered to play an active role in an organisation’s operations.

An effective public affairs team, for instance, uses their political knowledge and understanding to inform an organisation’s assessment and management of risk. Politicians and government can bring attention to an issue but, crucially, also have the power to inflict operational damage.

But it is not all down beat, good political insight can bring potential market and commercial opportunities with government as well.

The public affairs operation may stand alone or can sit within a wider communications department which may itself be called external affairs. It can be part of a marketing function. For other organisations, it reports into the head of legal. There is no right or wrong organisational structure as long as its voice can be heard. It should all be about the constructive role it plays and how best it can engage and feed into the work of other parts of the organisation.

In particular, that means having a role in the wider reputation management of an organisation. Having a strong reputation is critical with a range of audiences, not least political ones. Developing a strong reputation takes time, effort and resources and the public affairs team should have a critical role. Not least, it needs an organisation to consider all aspects of its delivery against the standards expected of itself. That can mean difficult and challenging conversations but unless any gap between ‘saying and ‘doing’ is removed then there is a potential for reputational damage.

Any public affairs role is also well positioned to help grow a reputation through, for instance, thought leadership which can be tied into political and policy development. There are obvious ways in which a public affairs team can work closely with different parts of an organisation.

Government and politicians always want to know how well run any organisation is, but employee relations are often an area where a ‘say-do’ gap can emerge, and rhetoric and reality diverge.

So, whilst HR and public affairs fulfil different roles they often need to work together. This can also happen if something goes wrong. If someone on the management team were to misbehave then HR obviously needs to lead but the communications and reputation management are critical as well.

So, what about the skills needed to be part of a good public affairs team? Firstly, it is about being a policy navigator and understanding how policy is made and what the processes are, as well as the audiences.

Secondly, you need to be a strategy developer – that is, able to develop a public affairs strategy, pulling in the information and knowledge needed to do so. Thirdly, it helps to be a communications expert. That will include, everything from message development through to being able to work with the channels needed to get out to audiences.

Other things are important too. You need to be an audience engager, and have the ability to know and understand stakeholder audiences so that you can identify what drives them, how to communicate with them and how to work with them over a potentially prolonged period. It’s also key to be a risk analyser, and possess the ability to consider a raft of information, as well as knowing and understanding politics, to identify potential risks. But also, how they should be addressed as well.

That’s not all. You also need to be a networker – both inside and outside of the confines of work. It also helps to be a partnership developer, with the ability to work with a range of audiences, outside of politics as well, to build appropriate coalitions of interest.

So look out for the public affairs in your organisation, you may wish to work with them. They can be hugely useful.