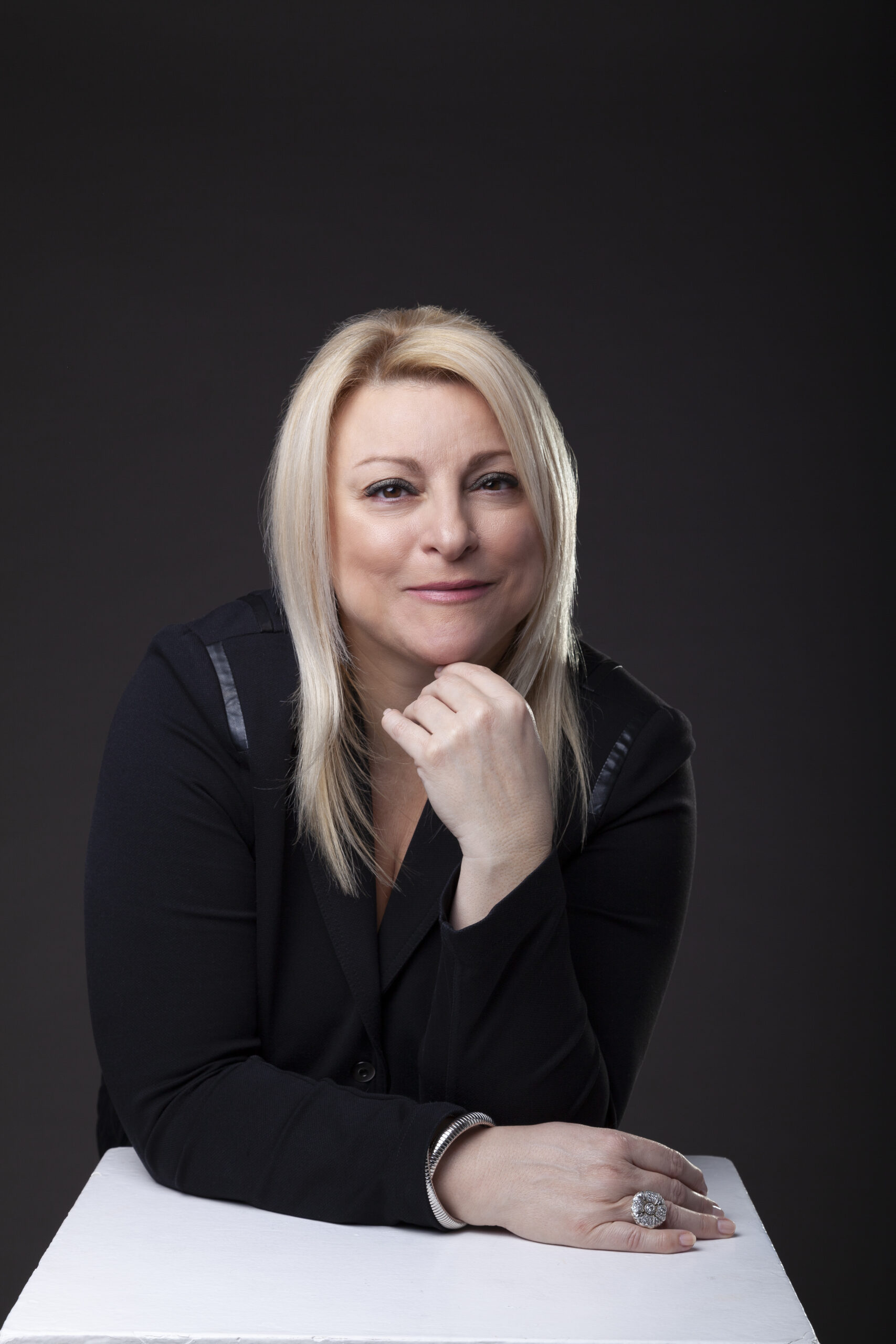 Where are we with new talent? As we know, 24-39 year-olds have become known as the “hopping generation”, on account of the fact they tend to change jobs frequently. This is causing problems within organisations because of the high cost of employment, which includes high costs for recruitment and training and development. That’s before you even take into account the loss of knowledge within an organisation from high employee turnover.

In fact, job-hopping is costing the UK economy an estimated £71 billion and the US economy $30.5 billion annually, according to Gallup. The cost for employing someone new into an organisation is an average of £11,000 per person in the UK and $20,000 in the US.

So what accounts for this trend? First, it’s a question of annual remuneration and promotion in an era where middle-ranking jobs are declining. Technology means we don’t need so many middle managers, project managers and administrative jobs. That means there’s often little hope of promotion within organisations.

Nowadays, if you want a salary increase or a promotion, you need to leave the company and apply for another job. I experienced this situation first-hand many years ago, when I was leading a business within investment banking. Even though I was in a director role, the excuse I was given for not being promoted was that the organisation had surpassed the number of director promotions for that year and I would have to wait for another year. Following this conversation, I started working on my exit plan.

But it’s not just the money. There’s also a clear lack of respect and authentic communication from leaders and management. Today’s organisations often fail to create “safe” environments, where people can openly express their ideas without judgement.

In order for leaders to retain and attract new talent, they need to demonstrate empathy and compassion – a vital ingredient when it comes to humanising workplaces. In addition to that, visibility is important: today’s leaders shouldn’t let their workforce face adversity alone. This must go hand in hand with authentic communication, and clear training and development programmes.

In 2020, we have seen a surge in businesses collapsing and ongoing redundancies within organisations. All this has pushed global unemployment to record high. The good news is that once the economy starts to bounce back, we are going to see an increase in talent hiring. Even so that still means organisations will lose their talent to other organisations, and experience a drop in productivity in the process. Leaders need to act now, by investing in learning and development, and by deploying the wisdom in the older workforce to nurture talent.

Demographic trendlines also need to be taken into account. Birth rates are decreasing over the last quarter century, so much so that we’ve now reached a 20-year low. This means in turn that less talent will come into the future market. It also means we need our middle-aged workforce more than ever to stay in jobs and support the economy by contributing towards taxes for the financial support of the older retired generation.

So now is not the time to stop hiring the 50+ age group or to be pushing towards early retirement, as some professional services have the tendency of doing.

This issue of organisations failing to hire certain age groups is causing another ripple effect which has led to the increase of mental health difficulties. This is a global problem. Since Covid-19 struck, mental health has taken secondary priority, and it’s costing global economies billions. In the UK, the annual estimate of loss is £34.9 billion and in the US $53 billion.

Another group we need to take into consideration for the ongoing growth of our economy is returning to work mothers. They are insufficiently supported by organisations, even though they’re a huge asset. During times of adversity, they’re able to support leaders by staying close to employees and nurture them through the challenging times by putting into practice their agility, adaptability and resilience – traits they’ve learned and enhanced during motherhood.

In order to achieve a smooth return of women back into the workplace, organisations need to create appropriate training and development programmes. These need to build trust and respect, develop technological skills and also instigate clear communications around project management and deadlines.

There’s a lot to do. But if we’re successful, it will be a recipe to inspire significant growth in the global economy.