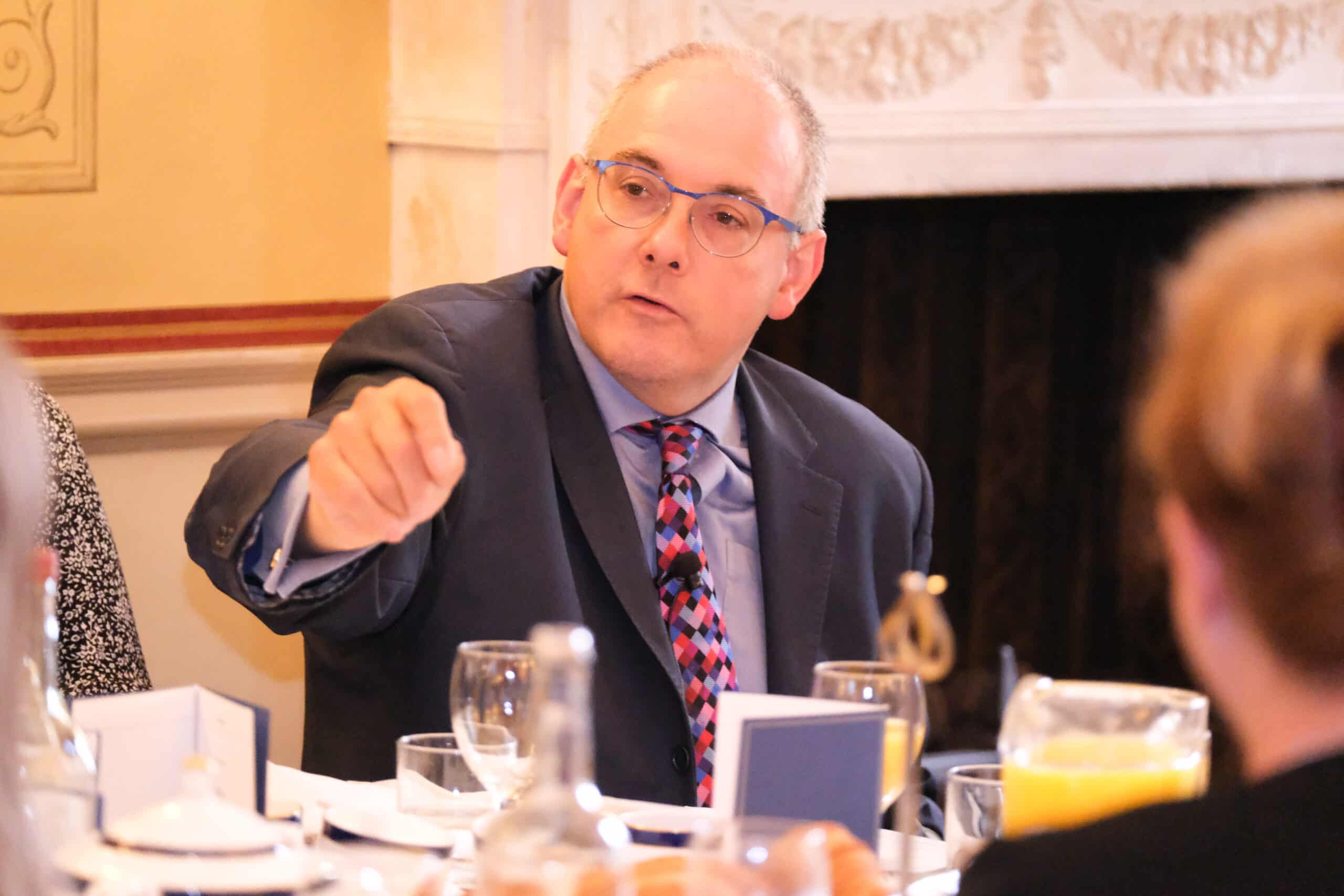 Robert Halfon on poetry and the national curriculum: “We don’t want a society of Mr Spocks”

I’ve been asked lately about the Department for Education’s decision to make poetry optional on the national curriculum. I don’t think poetry has as much prominence in parts of our education system as it should – in some ways that’s understandable because of all that’s gone on during Covid-19.

I understand the government’s concerns – that children are being left behind and not learning. I also understand those who worry about the Fourth Industrial Revolution and the predictions that 28 per cent of jobs might be lost to young people by 2030. There’s a natural recognition that the curriculum has to adapt and change.

But what the government doesn’t understand is that poetry and literature are one and the same. In my view, you can’t promote one subject over another: literature is actually just as much about learning poetry as reading books. I hope this is just a temporary thing – though it’s undeniably becoming a more widespread assumption in our society that poetry isn’t seen as important.

It’s a good time then to remind ourselves of the value of poetry – sometimes it can almost be like a puzzle. You have to think more, and it trains your mind in a very different way. If this changes suddenly became permanent, I think that would be very worrying.

And of course, culture – and I include poetry in this – has an absolutely important role, not just in the economy but in our society. It shapes our lives. It’s not just good for our learning; it’s good for our mental health, and expanding our horizons. We don’t want a society where everyone is Mr Spock.

The reason I mentioned Robbie Burns is because I had to learn him for a school competition. I have these bad legs and I didn’t lean on anything at that time. I remember standing up and my knee cap would always shake up and down. But I remember learning the first two or three verses of A Red, Red Rose by Robbie Burns – and my kneecaps just shaking in front of the whole school.

I’m sometimes asked if my reading has affected my career in politics. What I read goes into my subconscious. It helps me when I’m writing articles – I may think of things and quote things, or use metaphors. I wouldn’t say it’s necessarily directed me towards change of policy. It infuses my thoughts and permeates like a kind of beautiful stew in cooking for a long time – and it always tastes much nicer on the second or third day of eating it.

But mainly I read to relax – and I’m happy at the moment as I’ve just read some very early stuff from Tolkein – not just The Lord of the Rings and The Hobbit, but also The Unfinished Tales and The Silmarillion, which his son, Christopher Tolkein gathered together after his father’s death. Tolkein was not just a great author but also a great poet: if you read Beren and Luthien, you’ll see what I mean.

But if I’m honest I don’t read enough poetry. I tend to read books more than verse. But when I do read it I like it. I particularly like poetry that tells stories and also poetry which rhymes – especially Philip Larkin, though I won’t quote my favourite poem, This Be The Verse, since this is a family publication. He was a Conservative of course, as was my other hero, the painter LS Lowry. That’s an unwritten story – the importance of conservatism in 20th century British art.

And again work was important Lowry actually began doing pictures when he was collecting rents in Manchester. Thinking about it, Lowry and Larkin, working in the library in Hull, might almost be the embodiments of my apprenticeships agenda.