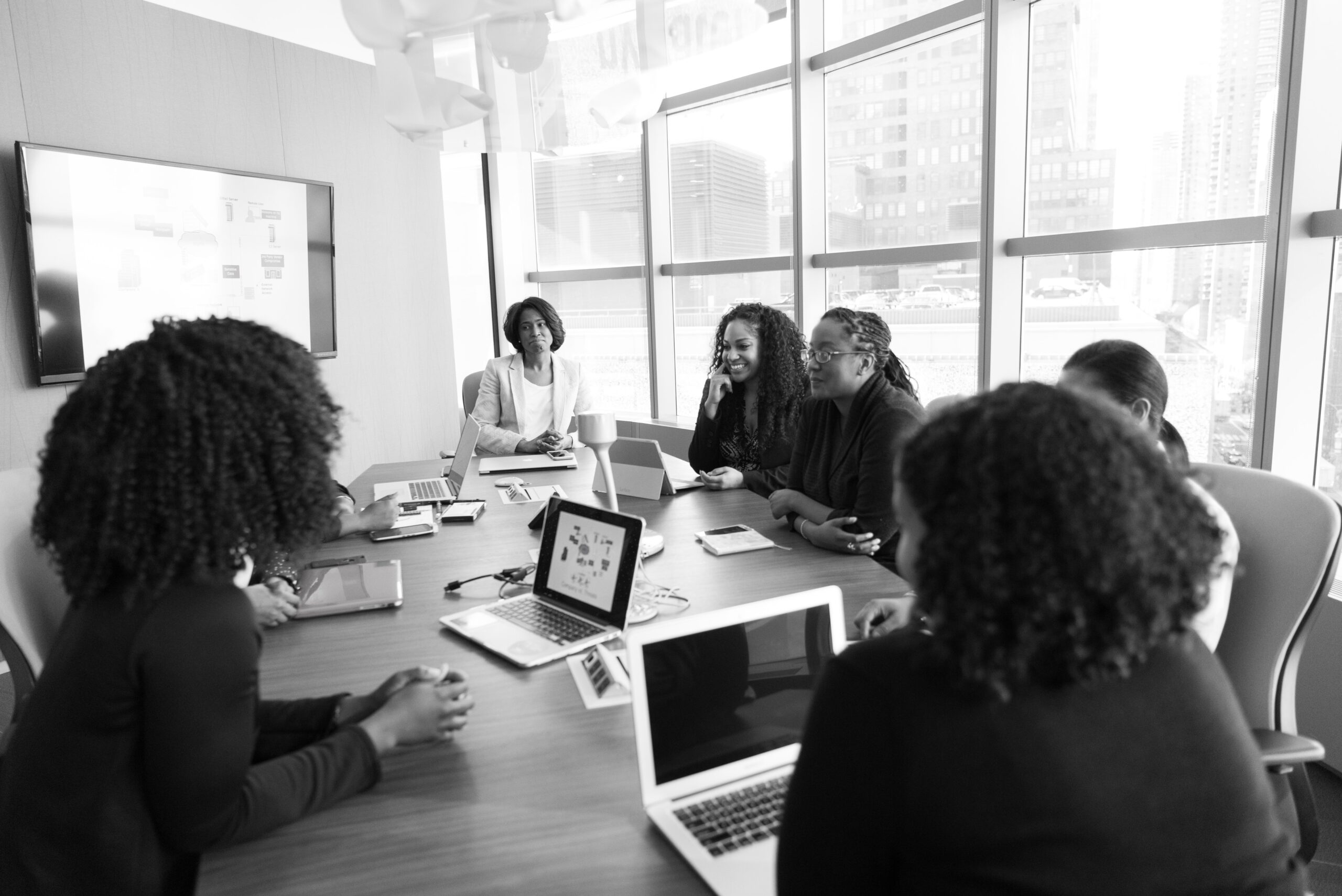 The mere mention of human resources can conjure up all sorts of preconceptions and emotions. Often human resource officers are seen as the cops of the workplace – dictating what employees do and say and sacking them at the first sign of unproductivity. “I think it’s certainly true that it’s become much harder to express yourself freely over the past 10 to 15 years and that’s true at universities and it’s also true in the workplace,” the contrarian thinker Toby Young tells us.

Human resources is also a complex topic, and these more basic misconceptions can be damaging, both to the HR industry and to employees who may be less likely to seek out help from their HR departments when they need it. At its core, HR is about managing people, resolving conflicts, finding solutions, and optimising businesses to improve efficiency. Not all HR departments are perfect, there is no doubt about that, but complex issues require careful analysis.

That’s why Finito World has spoken to HR professionals across the industry, learned about the rise of new recruiting practices, and profiled 50 HR professionals from top companies to find out the true value of HR and to see how it can be done better.

The Chartered Institute of Personnel and Development (CIPD) is the main professional body for HR professionals in the UK. First founded as the Welfare Workers’ Association in 1913, the CIPD now provides resources, support, accreditation, and data about the people profession. Their data shows that Human Resources makes up 1.6 per cent of the UK workforce – that’s around 472,000 individuals working in the industry. HR in the UK has grown 17 per cent overall between 2009 and 2019, and HR Manager and Director roles have increased by 57 per cent.

There is a perception that the HR industry is paid extremely highly, and while there are certainly a good number of high-paying roles, pay across the industry is quite variable. According to the CIPD, median pay for an HR employee can range from £18,372 to £115,953 per year. Naturally, this will vary based on role. HR Directors have the highest median pay of £91,301 per year, while less senior roles such as HR Assistant will see around £24,712 per year. As with most professions, with seniority comes higher pay, and the opportunity for advancement within HR is one of the major forces which drives interest in the industry.

A major part of HR is people analytics, which is the practice of using data about a company’s employees to find business solutions. This is where the idea of the HR department spying on employees comes from, and yes, if not conducted ethically, personal data can be used in ways which violate trust, privacy, and even the law. The CIPD recommends transparency, ensuring that the data system does not discriminate against any group, and ensuring that only necessary data is collected and analysed. This is a contentious area because of the ways that it can be misused. Automating a process which directly affects people’s livelihoods is never ethical, so hiring and firing decisions should never be made until a human has examined the data in question. This isn’t always the case, so the use of employee surveillance has gained a bad reputation. When used correctly, people analytics can be used to help employees, tackle pay gaps, improve training, and find the best ways to improve employee wellbeing.

Middle management was created out of necessity during the Industrial Revolution, when the scale of businesses increased to a point that business owners could no longer oversee all operations of their companies. Since its creation, middle management has been the subject of controversy. Think back to the character of the “straw boss” in early 20th century labour action. In Steinbeck’s novel The Grapes of Wrath, straw-bosses are portrayed as company stooges, existing solely to ensure that labourers worked hard for little pay, while not doing much if any work themselves. While this is an extreme example of middle management, these perceptions can still be seen in views of Human Resources departments today.

Recently, Douglas Murray published an opinion piece in the Telegraph entitled Young people aspiring to be HR managers are a dire sign of a country in trouble. In it, he argues that HR is unimportant, that youth should not “aspire to be bureaucratic middle-meddlers” and criticises HR’s place as one of the highest paid roles in the country. Murray questions the necessity of HR, stating that “The principal qualifications for this overpaid role in my experience are stupidity, lack of curiosity, misguided self-worth and odious self-importance.” If this is true, then many young people must be dead-set on making careers of needless bureaucracy, because the HR industry is growing fast.

With all of the different ideas circulating about HR, it is essential to understand what the role of HR is, why someone would want such a role, and how the practice is changing with the introduction of new technologies.