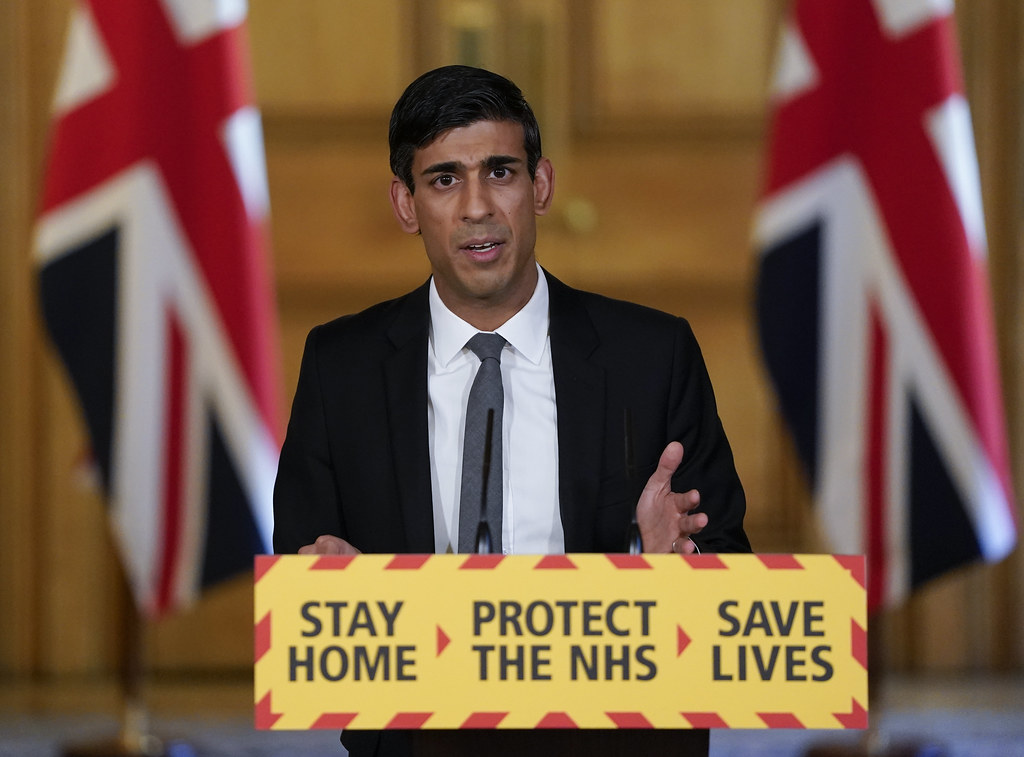 Opinion: Has the Chancellor Got it Wrong on Self-Employment?

As we emerge from this period of crisis, the nature of the political debate has subtly shifted. We’re no longer thinking about how to get through the next days and weeks, but about what we’ve learned during this time of trial.

The Covid-19 pandemic has yielded a thousand stories – from the heart-breaking tales of businesses gone to the wall, to the extraordinary heroism of Captain Tom Moore, all the way to the resilience of the tech sector which has shown us glimpses of an accelerating future.

But as a vast and imaginative furlough scheme was unfolded – at a pace and with an efficiency which Finito World applauds – there have been those who have fallen through the cracks. That this was inevitable during a time of such upheaval doesn’t make the matter any less urgent.

One of these was the self-employed, who have been the sacrificial lambs of Covid-19. Consider, for instance, that you had taken the entrepreneurial step of moving to sole trader status during the tax year 2018-2019. You’d have qualified for no government support, but by a quirk of HMRC’s rules, found yourself liable to pay 150% of tax for the next two years. All that would be payable by 31st January.

Now imagine that you’ve done made that move, but you’re also a parent. The services which you’re paying for – chief among them, education – would have been closed for the majority of the year.

With kids out of school, the self-employed, lacking the structure of an employment relationship, found themselves especially vulnerable to productivity issues. The incomes of the self-employed rises and falls according to daily output in a way which isn’t true for people in regular jobs.

The government has made some of the right noises. In early February Boris Johnson sent a well-meaning letter to all parents, praising their work in picking up the slack. In a time of unparalleled – and justified – government largesse, it was not uncommon in the first part of 2021 to hear parents wonder, only half-jokingly, when their own tax rebate was coming.

Noting the anomaly, the Chancellor Rishi Sunak moved to take into account the tax return filings made in 2019-2020 to expand the help offered to the self-employed. This was admirable, but it was accompanied by noises that at some point the self-employed National Insurance contribution would rise from the current 9% to 12% in line with those in employment.

This is short-sighted. Without pension contributions, or reliable pay checks, the self-employed take on a greater degree of risk. They’re by nature entrepreneurial – the sort of people the Conservatives are meant to admire. Self-employed parents are believers in the importance of the family unit – another important plank of Conservative thought.

This isn’t just about self-employed fathers, but mothers too. The leading charity Pregnant Then Screwed was set up to fight against the discrimination women face during pregnancy and after having children. The organisation recently took the government to court, to challenge the Self-Employment Income Support Scheme.

The basis of their argument is that the calculation of the grant does not exempt periods of maternity leave when calculating average earnings, leaving around 69,200 women affected. When questioned, the Chancellor compared taking maternity leave to taking a sabbatical or ill-health. The charity lost their challenge in February 2021 and are seeking grounds for appeal.

Rishi Sunak’s style of delivery is always impressive. He is surely right to speak plainly to the electorate about the condition of the public finances. But when the government looks at how the cost of borrowing will be born going forwards it will be important – both politically and morally – for recent history to be understood.

The reality is that the complex realities of family life is an area which isn’t being sufficiently explored by the leading think tanks – a fact in itself symptomatic of an issue which has fallen through the cracks.

Mark Morrin, Principal Research Consultant at Respublica, says: ‘For years the self-employed have been encouraged to go that way, but when the crisis came they were ignored.’ He adds that this gap speaks to the fact that the Conservatives ‘used to be entrepreneurial under Thatcher,’ but that now ‘the Red Wall Tories don’t look at the world that way. You might not admire Hungary and Poland for obvious reasons, but they have more sophisticated approaches to family policy.’

Morrin’s right – the Chancellor needs to look at the nuance of this before saddling the next generation of entrepreneurs with an impossible burden.