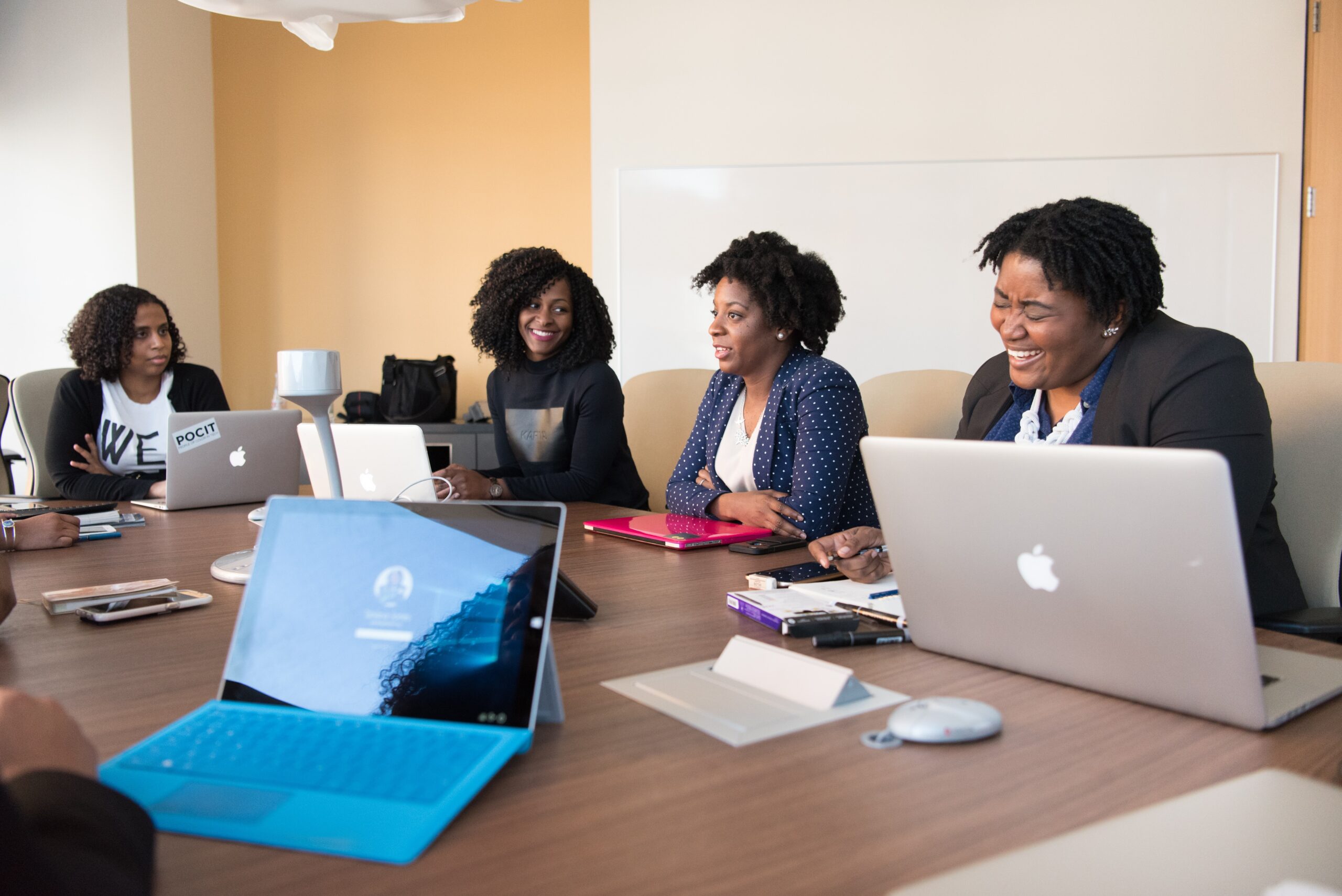 A conversation with ‘Diversifying’ CEO Cynthia Davis about equality, what’s being done, and looking to the future.

Diversifying is a recruitment platform which places diversity at the forefront of their model. They work with some of the biggest brands including Sky, Aldi, eBay, Metro Bank, and even the Royal Household.

CEO Cynthia Davis has worked in recruitment for 22 years. She has seen the way that diversity is handled in the jobs market and is unimpressed. She founded Diversifying as a way to go beyond the “tick-box” or tokenistic approach to diversity she has seen over the years, towards a more genuine, holistic approach.

“When I started my career, diversity and inclusion weren’t really talked about at all, so I wasn’t seeing people like me from an ethnic minority background,” Davis says. “There weren’t women of colour who I could relate to working in the environments that I was working in, and it was really hard being in the minority.”

Davis describes being passed over for a promotion, then being required to train the less-qualified person who got the job, while she was never considered for the role due to her race and gender. She also mentions the toxic environment in her workplace which she had to face.

“There was a lot of banter which could be deemed to be inappropriate – racist jokes, misogynist comments, and micro-aggressions as well which I was subjected to,” Davis explains. “And all those things led me to think ‘there’s got to be a better way of working’.”

Since then, she has strived to create a means to find employers who are committed to workplace equality and diversity. In the past, companies released blanket PR statements against racism, sexism, and homophobia while the internal workings of the company did not reflect those statements. Now, Davis sees how people are no longer satisfied with hollow messaging, instead looking for evidence of real change.

“Especially in light of the Black Lives Matter movement, people have been calling for change. They’ve realised that we can’t keep going in this vicious circle where there’s so much inequality,” Davis continues. “Some of these are deep-rooted systemic barriers which we need to start dismantling to allow this talent to come through.”

Davis created Diversifying to bridge the gap between diversity-focused employers and people searching for a workplace with equal-opportunity practices, providing evidence of the way a company is run, what support they offer, and their hiring practices.

“I wanted to move beyond that outward statement of ‘we’re an equal-opportunity organisation’ to really showcase what’s going on behind the scenes, to see that change, and measure that to hold people to account.”

Many people feel the need to hide parts of themselves in the application process, be it their names, backgrounds, sexual orientations, or other parts of their identities. Davis realised that the companies which were making real strides towards equality and inclusion didn’t have a platform to find people from these different backgrounds.

“If you’re going to recruit from us, you know that you’ll be getting people from all walks of life, from all different backgrounds, and we’ll never hide that,” Davis explains. “It’s about flipping the process on its head to say ‘right, for those companies that are genuine, here’s a platform where you can reach people where you know who they are, their names, where they went to school, and you’re hiring that person because they’re the best for the job’.”

In order to ensure that the companies advertising positions on Diversifying are genuinely committed to the mission, each company must create a profile describing what diversity means to them as an organisation. This also involves showcasing things like employee resource groups, flexible working hours and childcare for parents, mental health and wellbeing policies, and other real changes the company has made towards equality. By making diversity the main focus of the platform, candidates are able to see immediately if a job is doing enough to support them.

“There are no recruiters on the platform, it’s direct communication between candidates and employers, giving them that access to liaise together,” Davis says. “The first thing that anybody sees when they land on a company is the essential information about culture, benefits, and that’s at the forefront before anybody is applying for a job.”

With low retention rates and a finite amount of talent in the jobs market, employers must consider things like diversity and inclusion if they want to attract new employees. In this new work environment which can be seen following the pandemic, people are no longer tolerating sub-par practices in the workplace. Davis believes that Diversifying can help facilitate this change.

“People have found their voice. They’ve learned how to stand up for themselves, and people are demanding action and holding leaders to account,” Davis says. “For me, that’s the beauty of the mission and purpose of what we’re trying to achieve.”