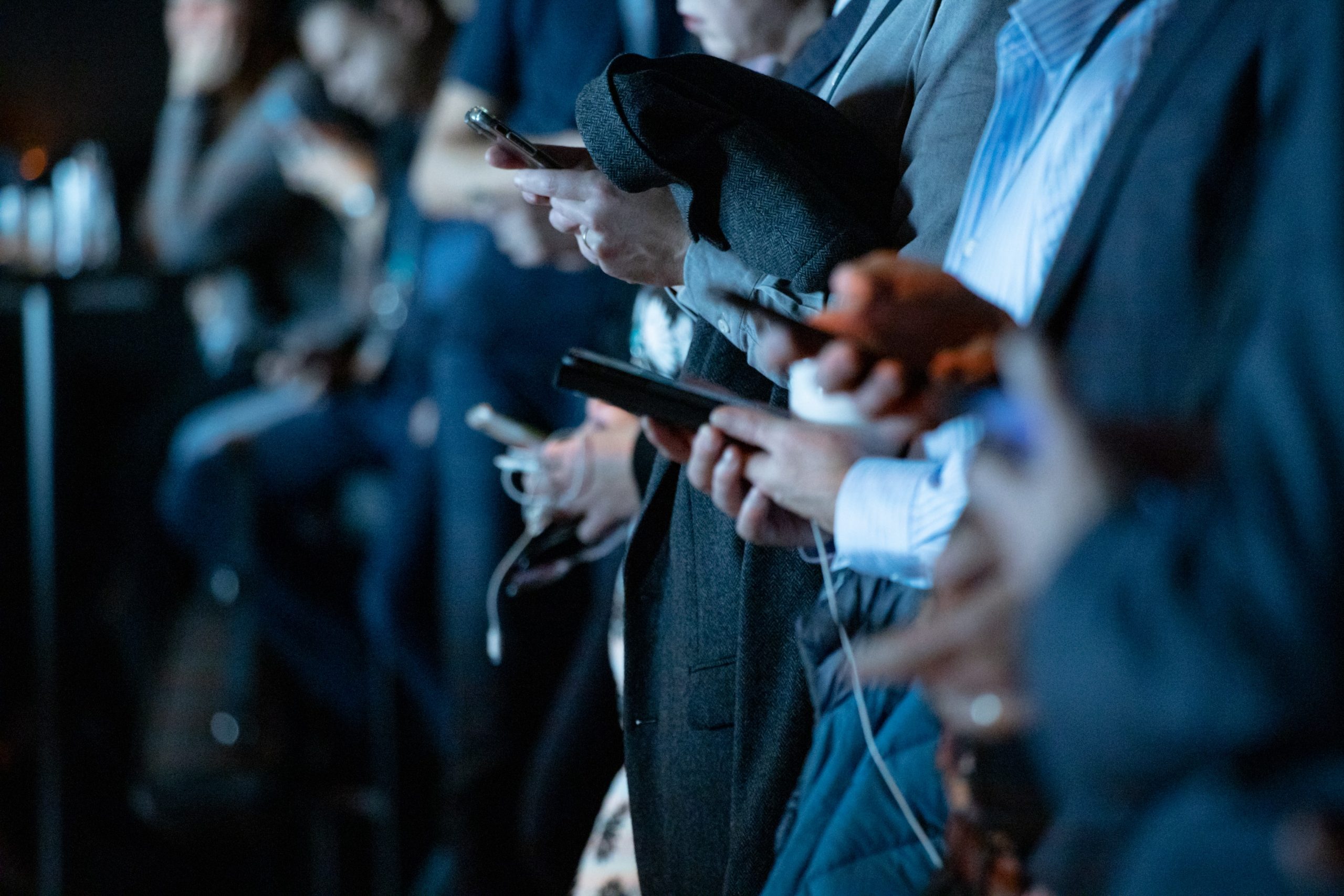 Move fast and break things: Australia’s war with Facebook is a marker for the future

Facebook and Google have been entangled in a lengthy battle with the Australian government over paying for news on their platforms, and this week things came to a head as Facebook decided to “re-friend” Australia and restore the stream of accredited news on the social media platform.

The clash began when the Australian government proposed a new set of laws aimed at making the tech giants pay news organisations for stories shared on their platforms in an attempt, they said, to “level the playing field” for news publishers who’ve been overshadowed by the growing omnipotence of social media platforms.

Whilst Google backed down and struck deals with news organisations like Murdoch’s News Corps, Facebook instead decided to block every Australian user from accessing articles, even though a third of Australians reportedly use Facebook as their primary news source.

The move sent shockwaves through the online world; not only did it affect millions of people’s ability to access accredited, fact-checked news sources (and no doubt increased a stream of fake content online) during a pandemic and days before the vaccine rollout, but the collateral damage ensured it blocked pages of innocent public health and fire services.

If you haven’t begun to recognise tech’s complete monopolisation over the internet then you may have been living in your own echo chamber. But this move seems to signal something far more dangerous. It suggests Facebook is beginning to wield almighty control over the way news is spread and received. In a politically divided world, that amounts to a frightening precedent.

Was it a mere flex on the part of a the tech giant, to prove how much power it wields over government, the dissemination of news and even truth itself? The power struggle between tech tycoons like Facebook and governments suggest it might have been a calculated risk designed to show just how much control it can demand over the kind of regulations which traditional news channels are subject to. It also showed a complete disregard for the danger of the news misinformation phenomenon.

Thankfully, the world is reacting: in December the European Commission started to introduce a plethora of regulations against big tech, in a bid to curb its overwhelming dominance. This comes in the form of two proposed new laws – the Digital Services Act and the Digital Markets Act. The first will require companies to hand over information and data to regulators about the way their algorithms work and how their ads target consumers; the second is aimed at providing smaller companies the chance to compete with the big guys.

The EU is also starting to follow the example of Australia in making big tech pay for news; the lawmakers working on the new proposed bills have said the laws can be changed to includes aspects of Australian reforms, which could include arbitration for licensing agreements and the requirement for tech companies to reveal to publishers any changes on the way news stories are filtered on their sites. Alex Saliba, one of the MEPs working on the new laws, said Australia’s approach to the Silicon Valley giants made an important step towards righting “the acute bargaining power imbalances” between tech and publishers.

Though Facebook has restored news content for Australians and the new law, which has been enacted by the government, has prompted other countries to follow suit, just how much bargaining influence these laws will have remains to be seen. The laws will take years to come into effect.

Tech companies seem to operate at a pace far beyond the slow bureaucracy of governments: if the past few decades are anything to go by, they’ll have to move quickly to keep up with the constantly evolving Silicon Valley. And they’ll have to do it fast: the spread of misinformation in a politically polarised world – and even truth itself – is at stake.