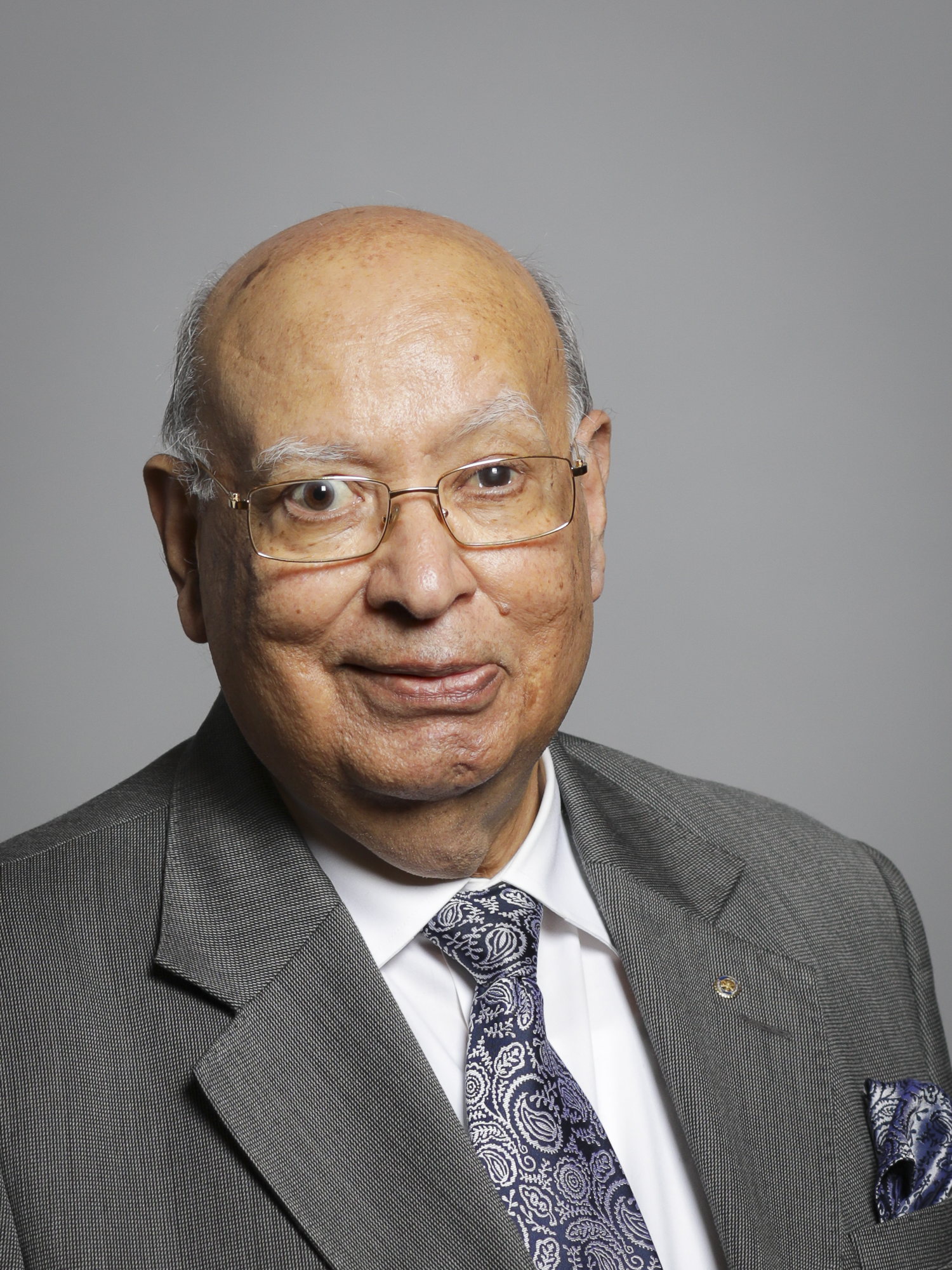 Lord Loomba on his long association with Sir Richard Branson

I first met Sir Richard Branson at the Indian High Commission in London many years ago. During that meeting Richard asked me what I did for a living. I told him I was a businessman and ran my own charity as well.

Richard never asked me what’s my business but enquired about the charity. I told him that my wife and I had set up the Loomba Foundation in memory of my late mother, to support and educate the children of poor widows in India. To my surprise and delight, Richard, told me that he would like to help the charity and I asked him if that was a promise. He said, “Yes”, and we shook hands on it.

In 2004, Richard agreed to attend and support our charity event in Delhi. The event was also attended by our President, Mrs. Cherie Blair, wife of the British Prime Minister Tony Blair and a delegation of 40 supporters of the Loomba Foundation from the UK. They all travelled to India on Virgin Atlantic with the generosity of Richard.

At the event, which was also attended by the Indian most senior politicians and business leaders, Richard conducted our auction to raise money for the education of the children of poor widows. In addition, he pledged to educate 500 students in five Indian states for a period of five years. It was a huge support amounting to about £500,000 and I was truly touched by his generous contribution.

It was at this moment that I requested Richard to accept my invitation to become the “Patron-in-Chief” of the Loomba Foundation, which he very kindly accepted.

Over the years, Richard has made an appeal on BBC Radio 4, giving much needed exposure and awareness about the charity. He has always supported our fundraising events by giving items for auction. Virgin Atlantic has raised thousands of Pounds through the “Change for Children” appeals on its flights worldwide. We are the only charity to have such three appeals.

In 2006, the Loomba Foundation in partnership with Sir Richard Branson’s charity Virgin Unite launched a project to support 1500 HIV orphans in five Townships surrounding Johannesburg, which wasmanaged by a local charity called Great Hearts. It was a super event where my wife and I met Richard’s wife and his lovely parents. An unforgettable encounter.

Richard is a man with vision, an entrepreneur, a successful businessman and a big-hearted philanthropist. I am hugely grateful for all his efforts, participation and contributions to help and support the work of the Loomba Foundation since 2004. We couldn’t have done it without him.

As patron-in-chief he is a great ambassador for the Loomba Foundation.