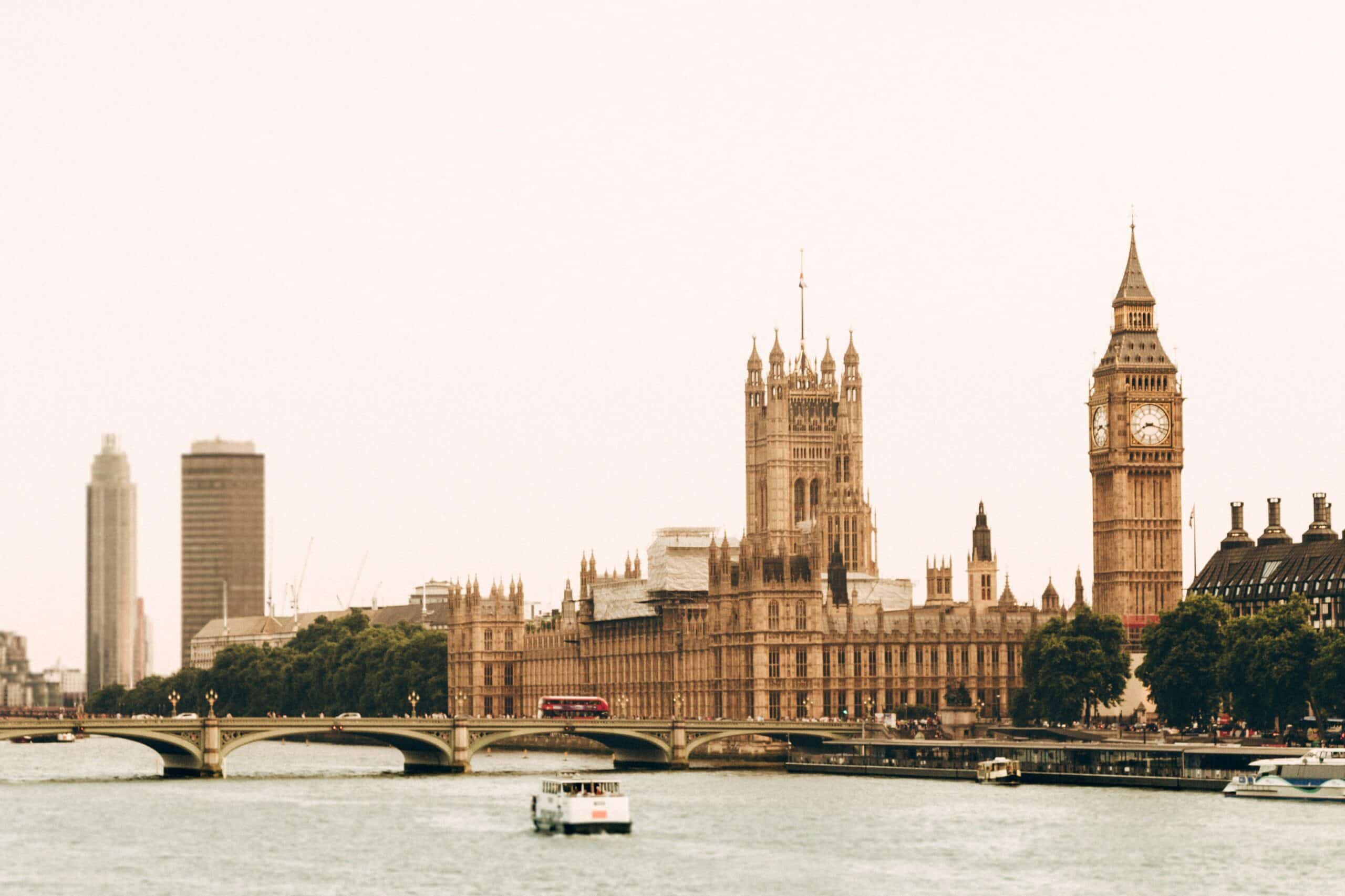 A study by A-Plan Insurance has shown that job availabilities were at a 6-year high in June of 2022 for 71% of the UK. By analysing ONS data based on job adverts, researchers discovered the areas with the most vacancies.

234 out of 331 local authorities have more vacancies in 2022 than in the past five years. On average, we are seeing 88% more job adverts since 2021, which can most likely be explained by the transitory period many businesses and employees went through following the worst of the pandemic.

Westminster has seen the largest increase in job adverts since 2021 – an increase of 1,036%. When the study was conducted, researchers found 163,381 available positions in Westminster alone.

While not as dramatic an increase as Westminster, Kensington and Chelsea has seen the second largest increase in vacancies. There has been a 321% increase since 2021, and at the time of the research there were 166,806 live job listings for the area on Indeed.

The researchers at A-Plan Insurance propose a number of causes for these vacancies but mainly point to the aftermath of the Covid-19 pandemic.

“After the height of the pandemic, areas started to rebuild and this may explain why we are seeing a large spike in some areas of the UK in job adverts this year,” according to A- Plan, “Over the past year, there has been a large shift to remote working, which may be something people are seeking out more and more. As concerns rise about the cost-of-living crisis and inflation, it is at least encouraging to see that there is plenty of work available for those who are searching for a job.”

Redbridge has also seen a dramatic increase in job adverts, with a 265% increase. The London Borough ranks third on the list of high-vacancy areas, with 154,771 jobs available in June 2022.

There are some areas which have decreased or fairly stable levels of job vacancies. Hartlepool, for example, saw an 18% drop in job adverts since 2021, and Mid Suffolk has seen a 1% decrease.

We know that, since the pandemic, the world of work has gone through many changes, so it is likely that these high numbers are a result of post-pandemic turbulence. However, vacancies are still high, and we have not yet seen if the job market will stabilise by the end of 2022.

Read about how to make your job application stand out, even at the start of a new year here