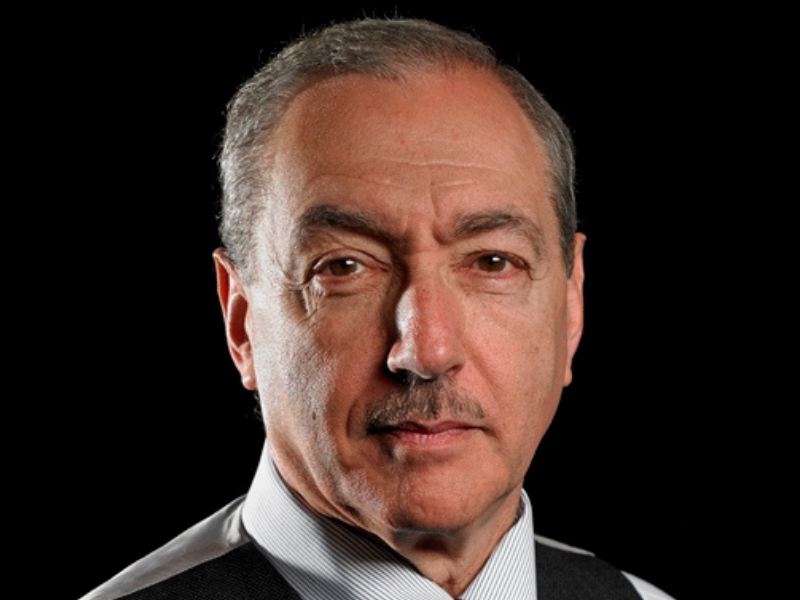 Jeff Katz: Letter from an American

We at Finito World were all deeply saddened by the sudden death of Jeff Katz in December 2020. Here we publish his last piece, submitted to us only a few days before his death. We shall publish our full tribute to him next week.

Truth, lies; facts, alternative facts; news, fake news; information, disinformation; reality, conspiracies—how and why did our views of the world get so divided?

Joe Biden won the US election, but not without accusations of fraud from Trump and his supporters.  It was mostly likely the coronavirus pandemic that gave the Democrats the edge, but not by as much as they expected.  Trump’s effort, in the words of New York Times journalist Will Wilkinson, to sweep “a medium-sized city’s worth of dead Americans under the rug turned out to be too tall an order.”

When facts and truth become casualties of deliberately created social and political confusion, we all suffer.  And that extends to our day-to-day dealings with each other.  As someone once said, you start off by committing murder and end up being late for appointments.

One of my abiding lessons about facts occurred during my high school years in New York.  In a school of 5,000 boys I found my niche in the English Department’s journalism class, taught by one of my first mentors, a teacher named Louis Simon.

Lou was the advisor for the school newspaper, a broadsheet that came out four times a year.  He also taught the journalism classes.  By my second year I was in the advanced class and was a reporter for the paper.

One day Lou asked me to assist him with an experiment for the new intake of the journalism class.  After the class settled, I came in and Lou told me to distribute textbooks.  I dropped the books noisily on the desks.  He first admonished me and, when I ignored him, sharply reprimanded me.  I then muttered something that sounded like “*uck you,” but wasn’t.  He ordered me out of the room.  Then he told the class that he intended to report me for bad behaviour and wanted them to write an account of what happened to back him up.

About half the class wrote that they didn’t want to get involved.  A quarter of the class quoted what they thought they heard—but hadn’t.  The final quarter wrote that they weren’t sure what I had said, but that my behaviour had been disagreeable.

At that point in my life, the fact that half the students didn’t want to get involved surprised me.  But that the other half either reported the events incorrectly or couldn’t decide what they heard taught me that at best many people will be unsure of the facts.  More importantly, many people will simply be wrong because they hear what they are programmed to hear.

Forty years later I was invited to make a presentation to pupils at the City of London School.  This time I was in the teaching role.  I began by making an offer.  Everyone who gave me a £1 coin would get two back at the end of the session.  There was a flurry of activity as pupils who didn’t have a coin borrowed from their mates.  As each person contributed a pound into a bag, they signed their name so there was a record of the transaction.

I put the bag of coins and the list of signatures into a briefcase and began explaining to the class how fraudsters work, how con men and women rely on the gullibility of people who want to believe in opportunities that that promise rewards, regardless of how unlikely.

After half an hour or more of my explanations and examples of how such things happen, the teacher hosting the event thanked me and there was a nice round of applause.  As I picked up my briefcase and prepared to leave the room there was a murmur among the pupils.  I asked if there was something the matter.  They asked about their investments that were supposed to double at the end of my talk.

“Oh that,” I said.  “No,” I told them.  “That was just speculation.  If I manage to double your money, I’ll let you know.”  And I began to leave the room.  Of course, I didn’t.  All the pound coins were returned to their rightful owners, but I suspect that those few minutes at the end taught them more than anything I said during the preceding half hour.

“Dishonesty, greed, double-dealing,” wrote Professor Churchwell in The Guardian, “are symptomatic of entrenched maladies.”  The only remedy is education.  And that will take time.