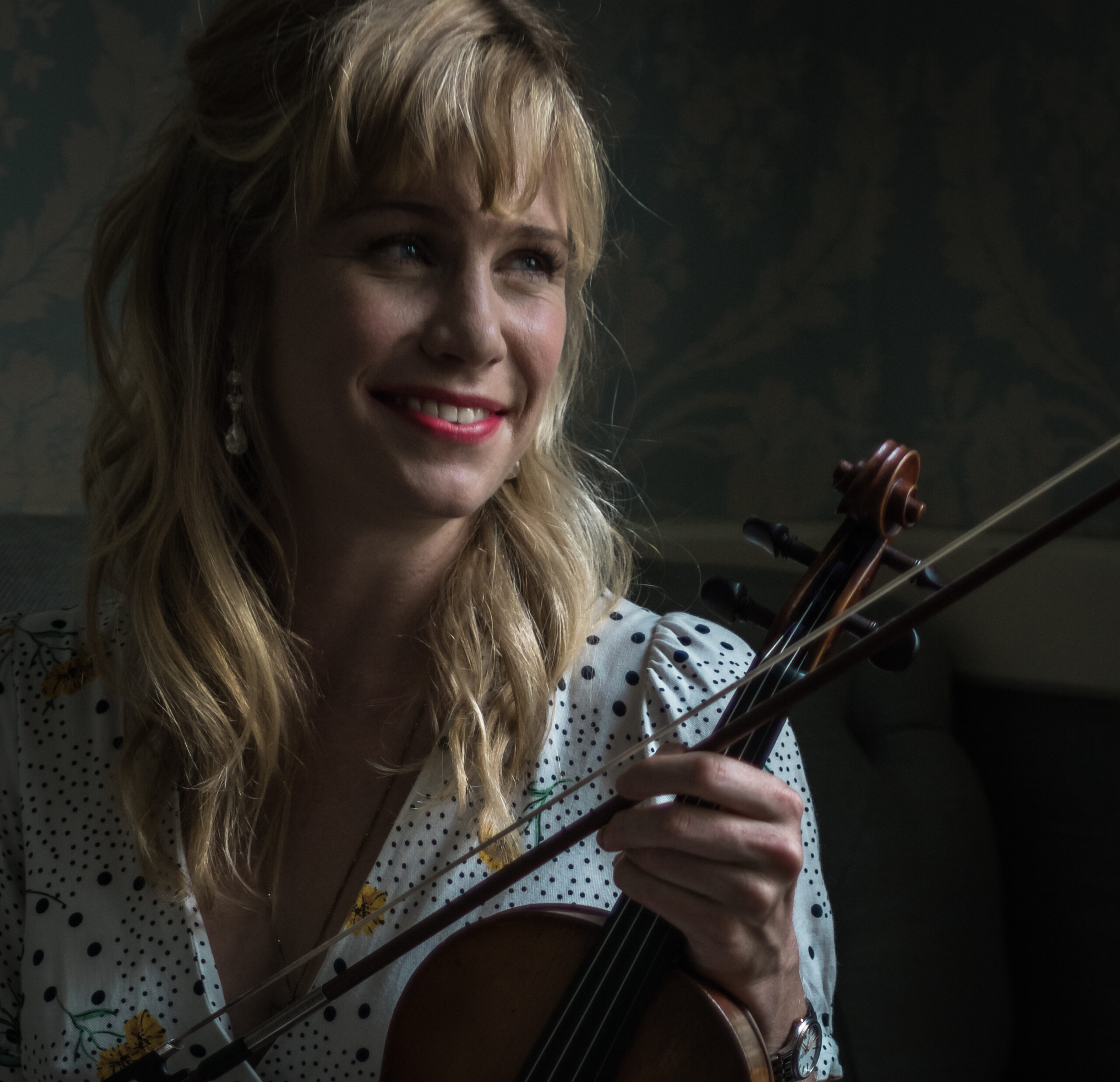 Patrick Crowder sat down with violin teacher Georgina Leach to discuss the value of musical education, the industry, and new ways of teaching music.

Georgina Leach teaches violin to secondary school children at All Saints Catholic College and to primary school kids at John Ruskin School. A fiddle player herself, Leach makes every effort to engage all of her students through diverse repertoire, opportunities to play for the class, and a new style of teaching notation which she developed.

“For me, it’s about the children who don’t really excel in other areas, and music class can be a place where they really get something from it which helps them find their own voice and meet set goals,” Leach says.

Music education is often sold as a way to help children excel in other areas in school, and while there are studies which suggest that link, Leach prefers to focus on music as a means of expression and confidence-building.

“There’s a lot of focus on the STEM subjects, which in some ways I understand, but it’s incredibly sad I think if they’ve never been exposed to the arts and had a go to see if they have a flare for it,” Leach says, also emphasising that music can also help increase confidence. “One kid may not feel comfortable to speak in front of the whole class, but they’re comfortable playing in front of the whole class,” Leach adds.

Traditionally, music education focuses on Classical music, but many children feel more connected to other genres and familiar songs. That is not to say that Classical music has no place in the classroom, and much work is being done to introduce Classical to a wider, younger audience. Wigmore Hall, for example, offers £5 tickets at selected concerts for anyone under the age of 35. Additionally ,the Youtube comedy duo TwoSet Violin produces funny, light-hearted videos based on their love on Classical music which draws in viewers who might not have experienced the genre before. Leach explains how, in today’s music industry, money often comes from non-Classical sources.

“I have friends who are in string quartets who are amazing players, and I know that they face the same struggles that my friends in bands face,” Leach says, “Their top-paid gigs may end up being the weddings they play rather than their concert venue performances.”

There are a variety of opportunities for practiced musicians to find employment, but Leach’s job is to foster a love for music in the first place. Children can be put off by complicated notation and unfamiliar songs, so Leach has written a book entitled “Dynamite Strings” which is designed to be accessible, fun, and engaging for her students.

“Generally when I start them off I try and do lots of simple tunes, because the violin is a really technically hard instrument for beginners to master and you have to drill a lot,” Leach says.

Her new book is designed to make the often-repetitive learning process more digestible and engaging for her students through the use of colour-coding, modified notation, professionally recorded backing tracks, and illustrations by children of the same age group which the book is intended for.

“I’ve gotten my friends to record the backing tracks for all of the songs,” Leach says, “This illustration was done by my friend’s son,” she says, pointing to a colourful drawing, “and these ones were done by kids at school.” Turning to her form of modified music notation, she says, “The younger ones that I teach can be put off by notation, so this method which I call ‘colour tab’ is really helpful to get them playing with musicality as early as possible.”

Leach’s colour tab uses a colour code system which links a music note to its corresponding letter, then finally to which finger is used to fret that note on the violin. This is similar to the way that guitar players can avoid traditional notation by using tablature, which replaces notes on a staff with fret numbers placed on a representation of the guitar’s strings. The difference is that, with Leach’s system, her students are learning traditional notation as well by making a connection between a note, its name, its sound, and the action required to produce that sound.

“I’m hoping to cause a little revolution,” Leach says, “I really wanted it to be diverse and fun, so we have everything from reggae to grunge rock, and my friends have smashed the backing tracks.”

Teachers like Leach keep the love of music alive in students across the world, and the confidence children foster from musical performance can stay with them for a lifetime, even if the music itself fades away with the years. Georgina Leach’s new book “Dynamite Strings” released on December 1st, 2021, and is available for purchase on Amazon here: