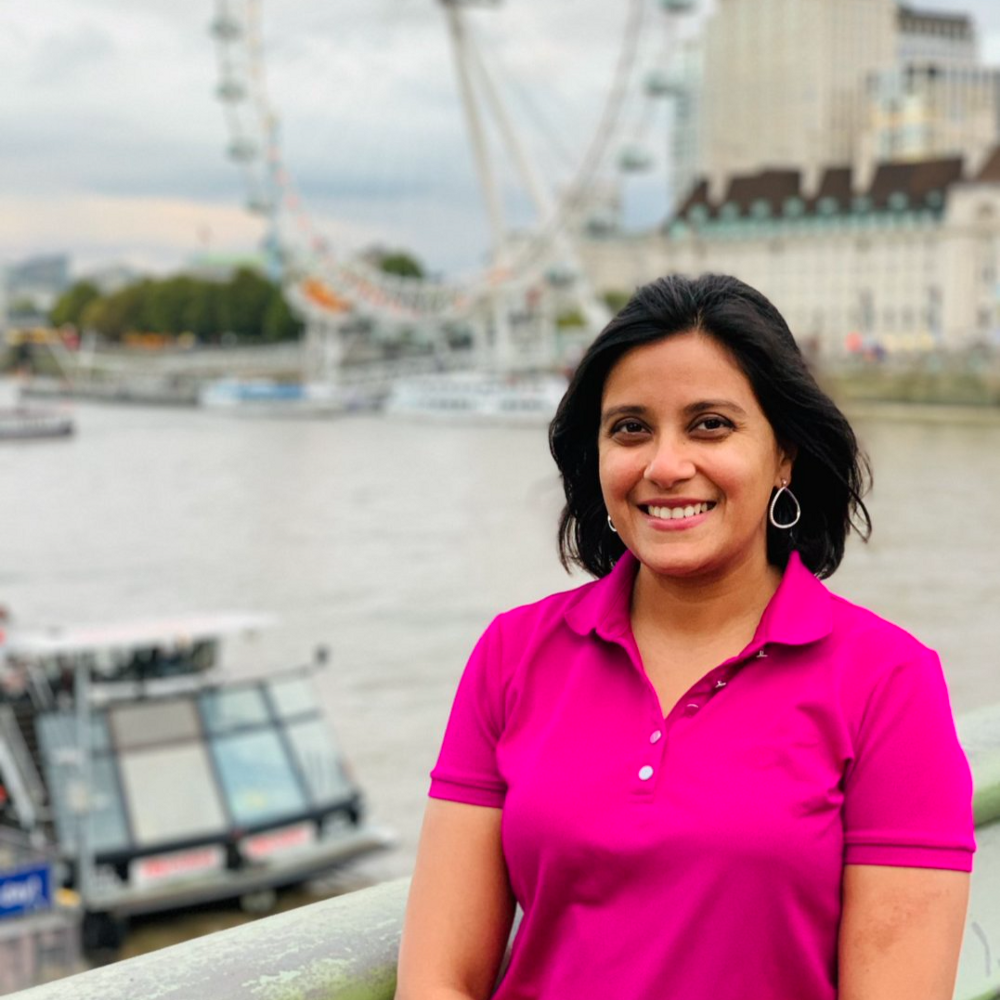 Amee Parekh has had an extremely successful career since she graduated from the University of Mumbai in 2005. She worked at IBM in software engineering roles for three years before attending Cornell, making the switch to HR, and going on to work for Expedia. She is now Head of HR for Uber Freight and Finance. We talked with her to find out her views on the best ways to succeed within the industry, the value of quality HR, and gender equality in the workplace.

“I grew up in India where I did my engineering work, and in India HR is actually an immensely hot function. It’s almost like how software engineering is in the US or how tech is in other countries,” Parekh says, “HR is very precious because a lot of companies over there are very high growth, so they really need HR to supercharge their hiring, train people in new skills, and manage a staff of thousands.”

Parekh was aware of how many opportunities in HR were out there, but she truly became interested in the field while working as a software engineer.

“On one of my first projects I happened to be working with the HR team building an internal portal, and through that I got a close-up look at the amazing job they were doing with hiring and how they were truly driving an impact on the business. That’s what motivated me to seriously consider this as a career.”

Parekh then applied to a wide range of Master’s programmes in the US at top universities, and got accepted to every single one. She chose Cornell University because of their top-ranked HR programme. Much has been written about the best ways to get into top schools – unique experiences, volunteering, sports, etc. – but Parekh took the traditional but difficult approach of pure academic excellence.

“I know universities want all of these extracurricular activities, but I think universities in the US also value academics a lot, so my undergrad was very useful,” she recalls, “My scores were very strong all throughout school. I was very much a geeky or nerdy student growing up, and even in high school I was taking advanced physics and maths.”

But what about outside of education? After graduating from Cornell, she says that finding employment opportunities was not difficult. For many, the guiding hand from study to work may take the form of a mentor who can advise on career opportunities and help people find their way into the corporate world. For Parekh, her career boost came more from the bosses she worked with than from any other source of advice.

“I have been able to grow and succeed in my career because I have had two or three managers who have truly believed in me,” Parekh says, “One manager at Expedia helped me by doing two major things; pushing me into difficult challenges and providing amazing feedback.” She adds, “The kind of feedback I received from him was transformational for me, and I think that can only come from a boss who is much closer to your work than an outside mentor.”

Parekh has succeeded through a lot of hard work and intense study and breaking into the world of top-level HR can often take years. We asked her what traits she thinks are essential in a good HR officer.

“Business acumen is a crucial trait, because there are thousands of HR initiatives and you can be aware of the framework of it, but what makes one HR professional far better than others is an understanding of the business where they can advise the CEO, ‘because of where the business is, we should do X, Y, and Z’. If you can do that as an HR professional, that’s where the magic comes,” Parekh says, “Having a good sense of quantitative abilities is also very useful, because business is all numbers. Even if an HR professional doesn’t come from a data background, I think that is an area which is worth investing in and learning about.”

Gender and racial inequality in the workplace has come a long way in recent years, but it is by no means perfect. Parekh has three children and a top-level position, which shatters what she describes as the typical perception.

“My experience has been very positive, but I cannot say that reflects every woman’s experience. I think it’s come through a lot of hard work – people are aware that I outwork everybody else,” Parekh says, “But if I tell people without any context that I have three kids, there’s an assumption that I won’t be able to put as much time in as other employees. There is an expectation there, and that’s why you have to break it every time.”

In a parting message to the industry, Parekh says, “Try it out. Hire a few female leaders and see how things go. Conversation isn’t enough, you have to actually put women in these roles, then you can see the advantages.”