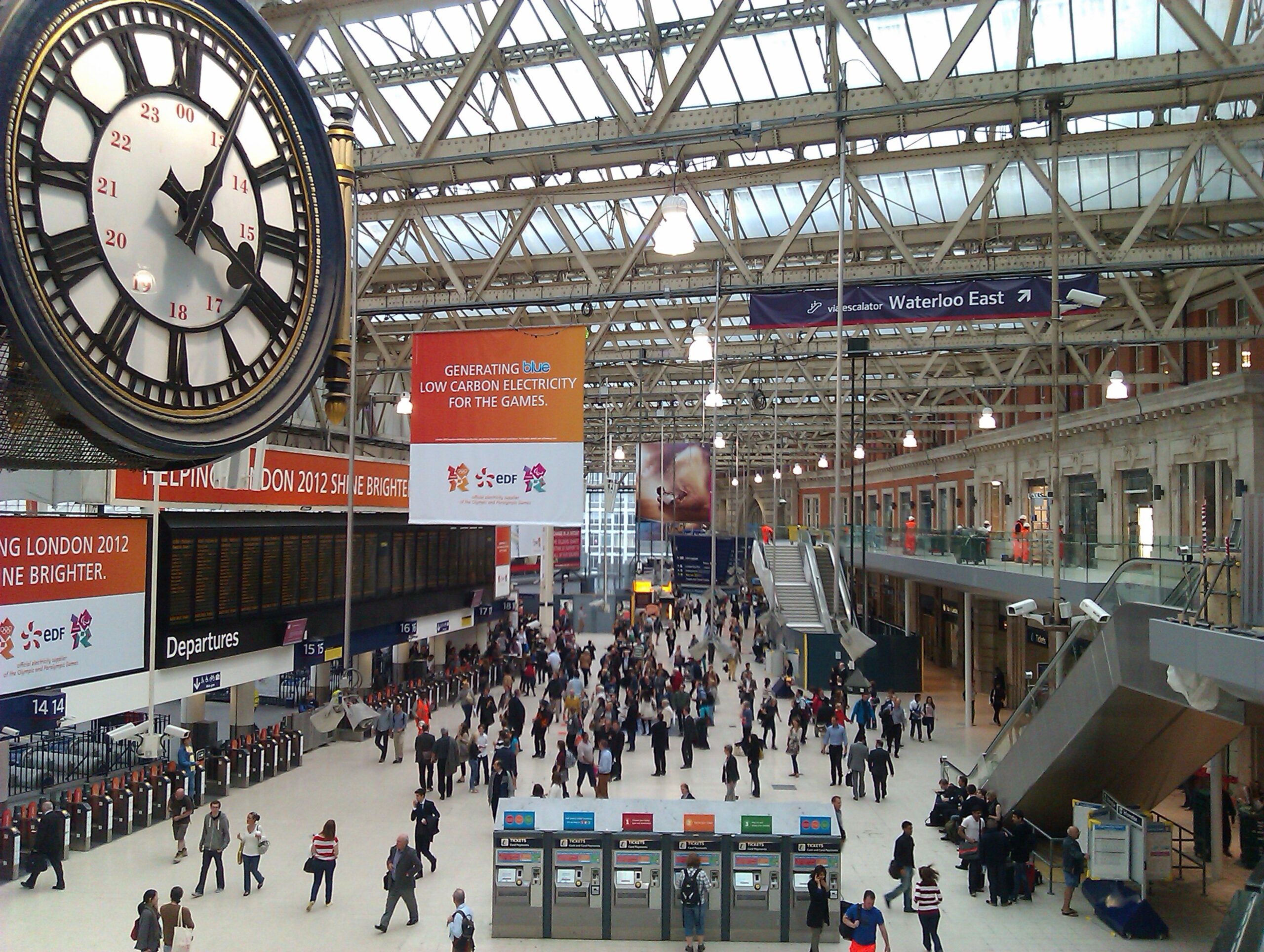 New data from Reboot SEO Agency has revealed the tube stations across London with the highest and lowest average salaries. By analysing job listings on Indeed, we can see which stations are situated in high and low pay areas.

Unsurprisingly, the highest-ranking station is also the busiest. The area surrounding Waterloo Station, with around 651,000 passengers passing through per day, boasts an annual salary of £32,247 on average. The job sectors around the station include operations administration, retail support and software development.

Reboot’s methodology involved starting with a list of 270 tube stations and then cross-referencing job adverts on Indeed.com within a mile radius of each station. Only Bond Street was emitted from the research due to lack of data. The survey was compiled in August-September 2021.

The close runners up to Waterloo were Mansion House and London Bridge, with average salaries around £32,000 as well. Both these stations are well connected with other lines, experience high footfall and are situated in the City.

The lowest average salary was found at Hainault at £18,568 a year on average. High property prices in the area also mean that it may be difficult to make rent near Hainault, assuming average price to rent a one bed flat and average salary. Other lower-paying stations found included Fairlop and Edgware, with average salaries of £18,929 and £28,000 respectively.

The highest paid sectors from all of the tube stations researched were technology, finance, and legal occupations. Near Hainault, the highest average salaries were found in construction and extraction.