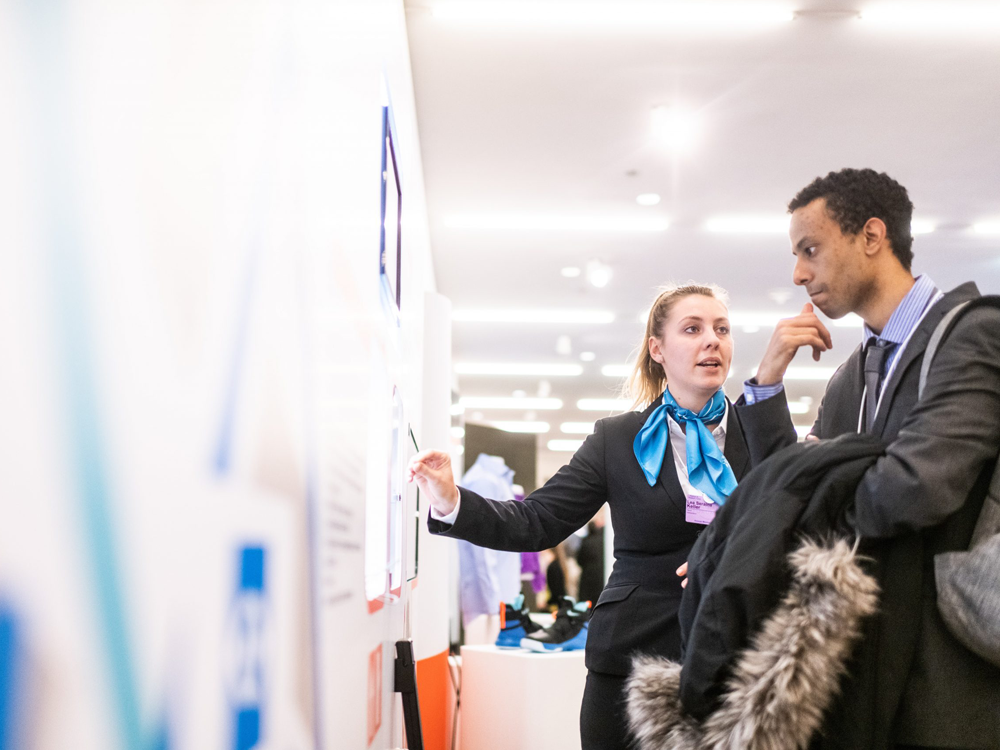 Since March last year, a quarter of a million people under the age of 25 have claimed unemployment benefits and companies across different sectors are cutting jobs by the minute.

In response to the seismic impact the pandemic has had on young people’s career prospects across the UK, the government launched Kickstart, an initiative in which employers can apply for government funding to create job placements for young people struggling to find work.

Navigating the gov.uk website can be confusing at the best of times, and this confusion seems to multiply when it comes to funding schemes like these. What does Kickstart really entail, and how do you apply? Has it made any real impact on employment figures? Which sectors are using the initiative? We’ve broken it down into the key facts and figures to make it more digestible.

How do you apply, and who can apply?

Which sectors are using it?

What are the numbers so far?

Enough of stats; what have young people made of it?

It’s not all been good