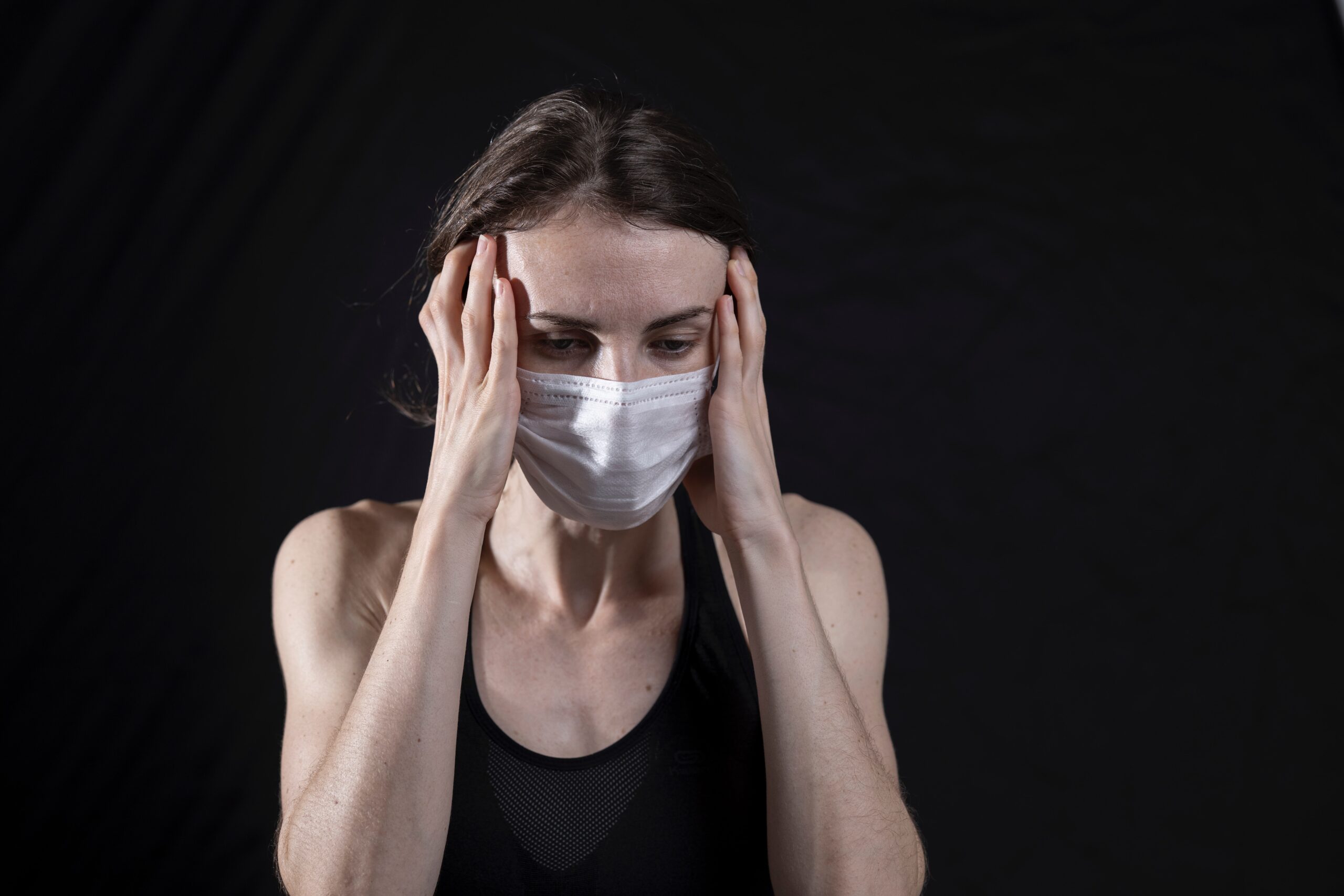 Last week, I received the following text message from a former client, a female millennial, who received a substantial promotion and was transferred from her home in Istanbul to her company’s headquarters in Geneva:

“I’m thrilled with the promotion and with the opportunity to lead a team, but I’m having panic attacks…I did some research online and I came across something called the, ‘imposter syndrome’. I’m definitely suffering from it. I’ve become so insecure and even a little challenge is scaring me. I have no idea the root cause for this. Can you help me?

The sort answer to her question was yes. The longer answer would require her to internalize a new message of self-competency that would expel the external one she’d adopted along her developmental path.

The imposter syndrome is a psychological concept that was identified by clinical psychologists Pauline Clance and Suzanne Imes to describe a pernicious and persistent belief among successful women that in spite of their successes, they feel at deep in their core that they’re “not intelligent, capable or creative.” These researchers and clinicians went on to observe that while the women they studied were ‘highly motivated to achieve,’ they also ‘live in fear of being ‘found put or exposed as frauds.”

As I note in my book Fragile Power, although not officially recognized as a clinical diagnosis, psychologists find it’s a phenomenon that isn’t just limited to women. It’s a highly prevalent phenomenon that affects approximately 70% of the general population regardless of gender, race, and socio-economic class.

Over the years, I’ve found it exists at both sides of the success bell curve. Most of the “failure to launch” patients I treat, people with great potential but who can’t quite get it together to pursue their dreams, suffer from it in equal measure to the people who present as ‘having it all’, crowing on about their talents and successes.

As I alluded to in the beginning of this article, the imposter syndrome manifests in people’s psyche on both the conscious and unconscious levels through messages they internalize along their developmental path and from the dominate culture that surrounds them. These messages turn into beliefs which in turn manifest in limiting and destructive behaviors.  The net result is that the Imposter Syndrome constrains a person’s ability to enjoy peace of mind, to claim their rightful place in the world and to be seen as a human being of value and substance. It also prevents them from producing their best work by causing them to operate from a place of deficiency rather than abundance, weakness rather than strength.

In my work, I’ve found the most common signs of the imposter syndrome are as follows.

What I hope you realize by learning about these traits is how IS is profoundly influenced by unconscious motives. For this reason, recovery requires a deep and holistic dive into the three levels of our human existence. These include:

The second area we need to explore is the geography of our interpersonal relationships. We need to spend time mapping out what we learned from our families of origin about success, what it means, the costs it entails and who is entitled to it. In addition to taking a historical look at these messages, we need to evaluate our current relationships. Many people who suffer from IS have relationships with people who feel threatened by their success and actively and passively work to sabotage it. Finally, we need to dig deep into our own psyche to find what motivates and makes us feel deep in our core like a person of value, worthy of being seen and heard.

The best way to do this work is in partnership with a safe and compassionate other, a person who you trust with your truths and with whom you can be strategically vulnerable. It’s also important to create a record of your work. To do this I advise my patients to create a simple, but powerful document that records their beliefs and sets out your goals for the future. An outline of this document is as follows:

In approaching this project, pay attention to your resistance. If you discount it as ‘stupid’, ‘worthless’ or ‘a waste of time’ recognize that what’s speaking to you is your IS, not your authentic truth. Then push through. The work, while admittedly time consuming and basic will be worth it. Through it your will be able to identify and banish the most pernicious and self-defeating messages that tell us we’re unworthy of being happy, joyous and free while building a foundation upon which your success can flourish.

Paul L. Hokemeyer, JD & PhD, is a therapist and author. Dr. Paul, as he’s better known, works with families and individuals across the United States, United Kingdom, United Arab Emirates, and European Union; he is also a founding principal of Drayson Mews International.