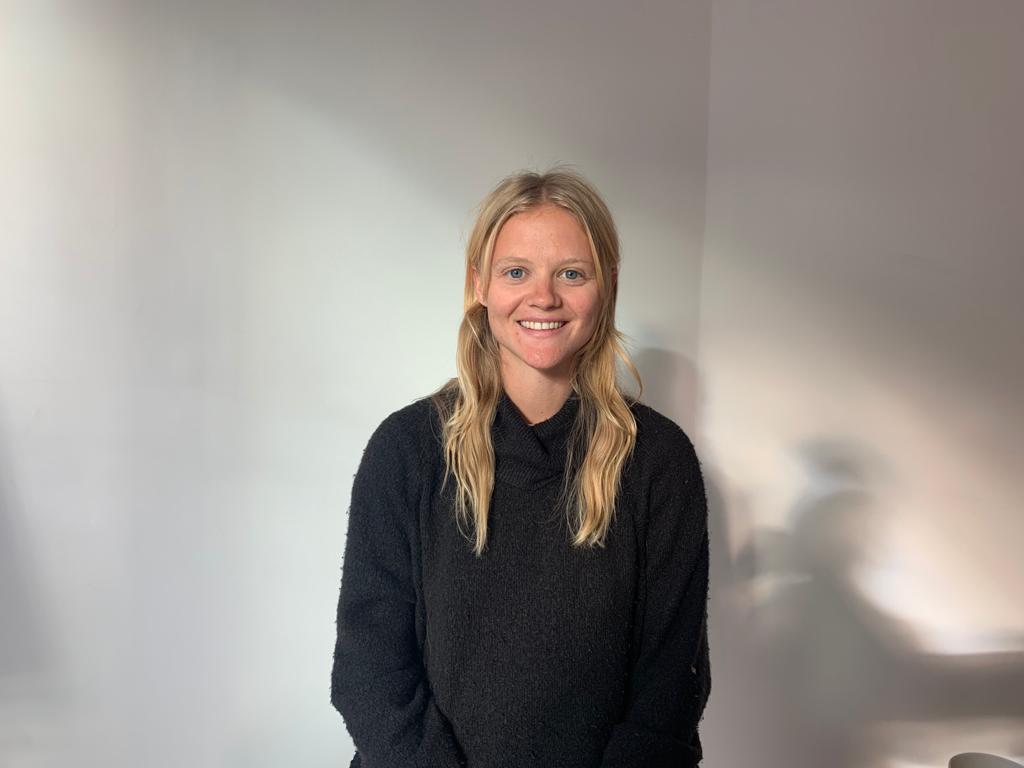 Diary of a pandemic job-hunt

Leaving school or university and stepping into the category of the unemployed is daunting at best, terrifying at worst. As a generation born into a consumerist, perhaps even individualist society, we have been engineered to believe that our identities are irrevocably tied up in our career prospects: simply, we are led to believe that what we ‘do’ with our lives is central.

To some extent, that’s true. Jenni Russell recently wrote in a Times article: “Work is how society allocates so much of what we seek: money, status, social networks, mental challenges, companionship, prospects, marriageability, hope.” It’s hard to argue with that.

“Journalism – and print journalism, in particular – was a volatile and constantly shifting industry even before the pandemic.”

But placing our work life on a pedestal can be damaging to the process of finding a job in the first place. There is overwhelming pressure on young people to achieve great things early on in their career and to hit upon the ‘perfect’ job straight away. This pressure can be stultifying, and creates an atmosphere of dog-eat-dog competitiveness which can hit hard as you enter the jobs market.

This has certainly been my experience as a postgraduate seeking an entry-level job in journalism: even at higher levels, it’s a ruthless and merciless industry, as seasoned journalists remind me all too often. As a graduate, that’s especially so.

Journalism – and print journalism, in particular – was a volatile and constantly shifting industry even before the pandemic. Now, newspapers are hardly hiring at all, and the few roles advertised are fiercely competitive.

That means that more and more journalists are forced to go freelance and accept a paycheck that is reliant on the next available commission. Much of the advice that I’ve been given has focused on freelancing, a process which can be demoralising and difficult for a little-known journalist finding her feet in the Grub Street world of the press.

The best advice that I have received so far has been to relax and remember that most careers are not a linear path to success, and that the concept of a ‘job ladder’ is a myth.

The direction of my career has altered slightly as a result, and I am now seeking the safety of a stable job and income. Having taken a moment of self-reflection, I realised that my knack for writing and researching and my interest in the big ideas shaping our world could land me a job which had similar characteristics to journalism, but which didn’t have to be confined to the industry.

I have now pooled my skills, values and motivations, and decided to broaden my job search to include the media as a whole and the publishing industry, which has resulted in my first interview with the How To Academy, an organisation which hosts talks and debates from some of the most influential speakers in the world.

The best advice that I have received so far has been to relax and remember that most careers are not a linear path to success, and that the concept of a ‘job ladder’ is a myth. Careers are twisting, fickle journeys, with unexpected bumps along the way which, once you’ve traversed them, come to look necessary in retrospect. Imagining my future in this way is liberating. It loosens societal expectations to dive head-first into the ideal job, and opens up the possibility of finding jobs which may not have been immediately appealing.

If I look at the data, I realise the scale of my challenge. The Office for Budget Responsibility reckons that unemployment more than doubled in 2020, and that 3.5 million are now affected. For young people entering the jobs market, this is disastrous. High levels of redundancy continue to mean that graduate-level or school-level jobseekers are now competing with a pool of skilled workers with years of experience and expertise under their belts.

It’s true that there are silver linings. For instance, the global transition to a remote-working culture and the development of the ‘gig economy’ may be what the future of white-collar working in a post-pandemic world looks like, and may provide more opportunities for those without work. Research has tended to find that working from home can have a significant positive impact on workers’ mental health and well-being, which in itself can improve productivity. A paper published in 2017 in the American Economic Review found that workers were even willing to take an 8 per cent pay cut to work from home.

But frankly, I find that cold consolation. The prospect of not going into an office every day strikes me as unnerving. The routine of commuting and mixing regularly with colleagues is attractive to me, and I don’t want to miss out through no fault of my own.

It has also been argued that the pandemic, for all its setbacks, presents an opportunity to rewire the world of work. Though this may be true for seasoned white-collar workers, at what cost does this come for those uneasy newcomers entering the workplace for the first time?

Georgia Heneage is an Oxford postgraduate and freelance journalist