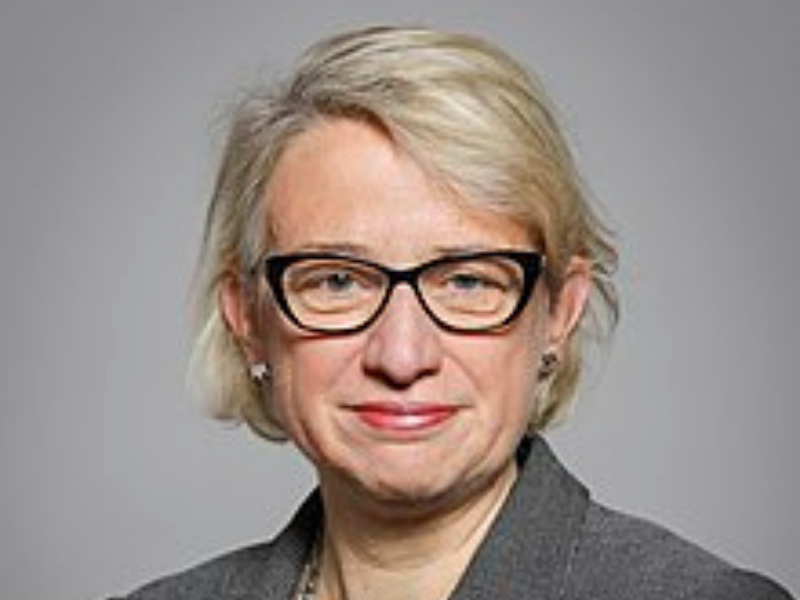 What’s happened with Covid is that people now realise that the world can change very, very fast. The Green Party has been saying that we need to get to net zero by 2030 and people would always reply that the world doesn’t change that fast and you just have to be patient, and it takes time for business models to turn around and so forth.

Of course, on top of that we’re seeing with horrifying weather events all over the world that the climate emergency is here, and that we can’t put our heads in the sand. That’s because we can’t ignore that the way in which we treat the planet is tied to any notions we might have of prosperity: there are no jobs on a dead planet. We’re turning our oceans into a plastic soup, destroying our biodiversity and disrupting the systems which give us life.

There’s talk in the climate community about how the virus has helped focus our minds. That’s true to an extent. Not travelling frees up time and we save money by not going into the office. All this has benefits for our well-being and we know that cutting down on travel time makes the air smell less of diesel fumes. We’re coming to realise that going green is a win-win policy.

But we’ve also got to realise that people tend to find change threatening, and we still have got to address the emotions that the climate question raises. People have been through a difficult time, but those who do react to the climate problem, and seize the initiative are the ones who will be successful, and will lead and be adapted to the new circumstances. In any situation like this, you have the early adopters: society never changes with 100 per cent of society suddenly seeing what we need to do.

Some people still take the approach of what I call ‘business as usual but with added efficiencies’. It’s the idea that we’ll carry on doing things as we did them before, but with a bit more renewable in the mix, and some energy efficiency measures, and some conferences like COP 26.

But the Green Party is talking about wholesale transformation of our society. Take landfill as an example. If you’re producing huge amounts of disposable material then that’s not a sustainable business model; what we want to see instead is a circular economy without that waste pyramid. It stands to reason that you need to reduce the amount of physical material. It’s another reminder that we can’t change just 10 or 20 per cent; we have to change completely.

I think that has to begin with education. I’ve been asking this government questions about taking education outside into the natural world, and even about a GCSE in nature. We’ve been championing that kind of approach; we need education to be for life and not just preparation for exams. We need to look at gardening, and we need to look at cooking as being topics which might join the curriculum.

In respect of the economy, I would regard the Green Party as the natural champion of small independent business. What we want is strong local economies built upon small cooperatives – and I can point to examples up and down the country where Green councillors have helped bring that back.

What we don’t want is an economy dominated by a handful of giant multinationals or hedge funds who own a bit of all them. That means no competition. I’m a fan for instance of the People’s Supermarket in Camden where I used to be a volunteer. That’s a different model of local food supplies which we can all learn from.

The other thing we could learn from is the Finnish education system. I remember once I was on a long distance train in Finland, which purely by chance had a children’s playground on it for up to six or seven year olds. It was this amazing thing, with little slides and so on and families were having a lovely time on their train journey. I tweeted the photo and I don’t think I’ve ever had such a big response. That’s the kind of community-led thinking we need. Let’s hope Covid has brought us round to that mindset.