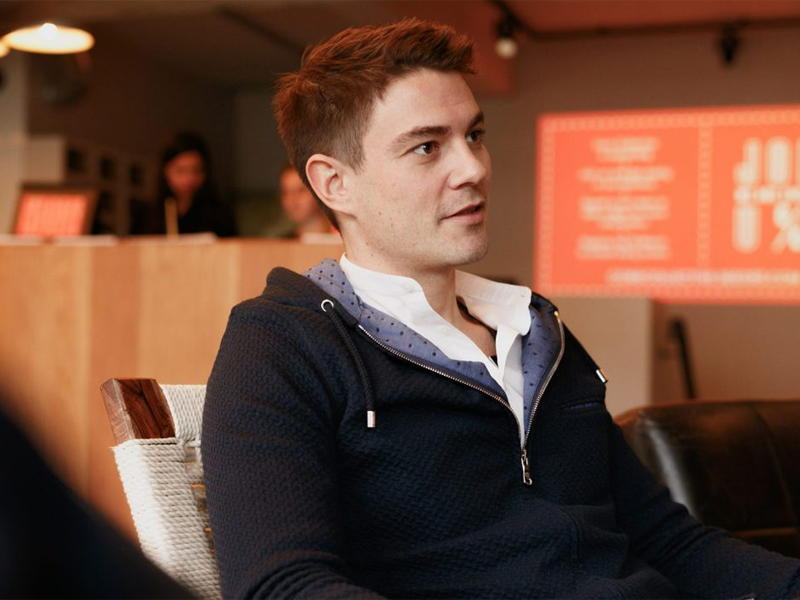 CEO Jason de Savary on the future of gyms

The gym sector has been acutely hit by government restrictions in the response to the coronavirus pandemic. I spoke to Jason de Savary the CEO and founder of Core Collective Gyms, a company which has sites across London in Kensington, Knightsbridge and St John’s Wood, as well as pop-up fitness classes at Soho House. We discuss the ways in which fitness businesses have been forced to get creative, as well as how the industry will look to evolve going forward.

Core Collective has an on-demand online service, as well as a whole library of online videos and live classes delivered via Zoom. “We have seen an uptake for online provision,” he says. “I do think people prefer to be at the gym but it is a useful thing to have if you’re stuck in your house 23 hours a day. We find the live ones are particularly popular. People like to feel that someone is watching them or that they’re there with other people, it keeps them a bit more accountable.”

So what is it that draws people to the gym? For one thing, it means people feel they are being held accountable for their exercise. But there are also social and safety concerns to exercising outdoors which make people prefer to join up with an organisation like de Savary’s. Of late, women in particular have started to speak out about the safety limitations lockdown in winter poses to their ability to exercise.

Many women who used to go to the gym now can’t exercise as frequently, when before and after work it is too dark to safely go for a run or to do exercise in a park.

“There are people who are at home and exercise has crept onto their radar; I hope that’s something they will need to do after the virus, and that they’ll come out to the gym,” de Savary explains. “There is a big social side to it that you don’t get at home. Just being in one place can feel imprisoning, you eat at home, work at home and exercise at home. It can be very depressing.”

Core Collective also sells equipment packages to provision people for their home workouts. Has there been an uptake there too? “There has, but people got quite organised in the first lockdown to be honest. We have also been renting out some of our more expensive kit to help people out, so they can have a rowing machine or a bike at home.”

As with a lot of gyms, Core Collective works with freelance trainers, and many freelancers have found it difficult to access government support. “It’s tricky,” de Savary admits. “The reason they’re freelance is because they have their own personal training businesses and other incomes so we can’t do anything for them, but they do seem to be coping well. We do weekly check-in’s and group workouts together.”

Has the government support for the businesses themselves been sufficient? “We are in the most acutely hit sector there is, I think even more so than hospitality. While they got VAT cuts, we had to stay shut for another month. The government support has never been there in the way it needs to be, and it’s waning now. Come March we supposedly have business rates coming back in and we won’t have even been open then so many businesses will be forced into bankruptcy the moment they open.”

This pandemic has altered consumer habits in a myriad of ways. I ponder whether the restrictions will affect customers’ habits long-term for the gym sector. “What we saw in the first relaunch was that people were coming back a few more times a month and spending a bit more money,” de Savary recalls.

“I think the things people really miss are going to gyms, going to restaurants, as opposed to the things they could avoid like buying an extra handbag. It’s turboed up the direction we were already heading in, which is people valuing experiences and their health more.”