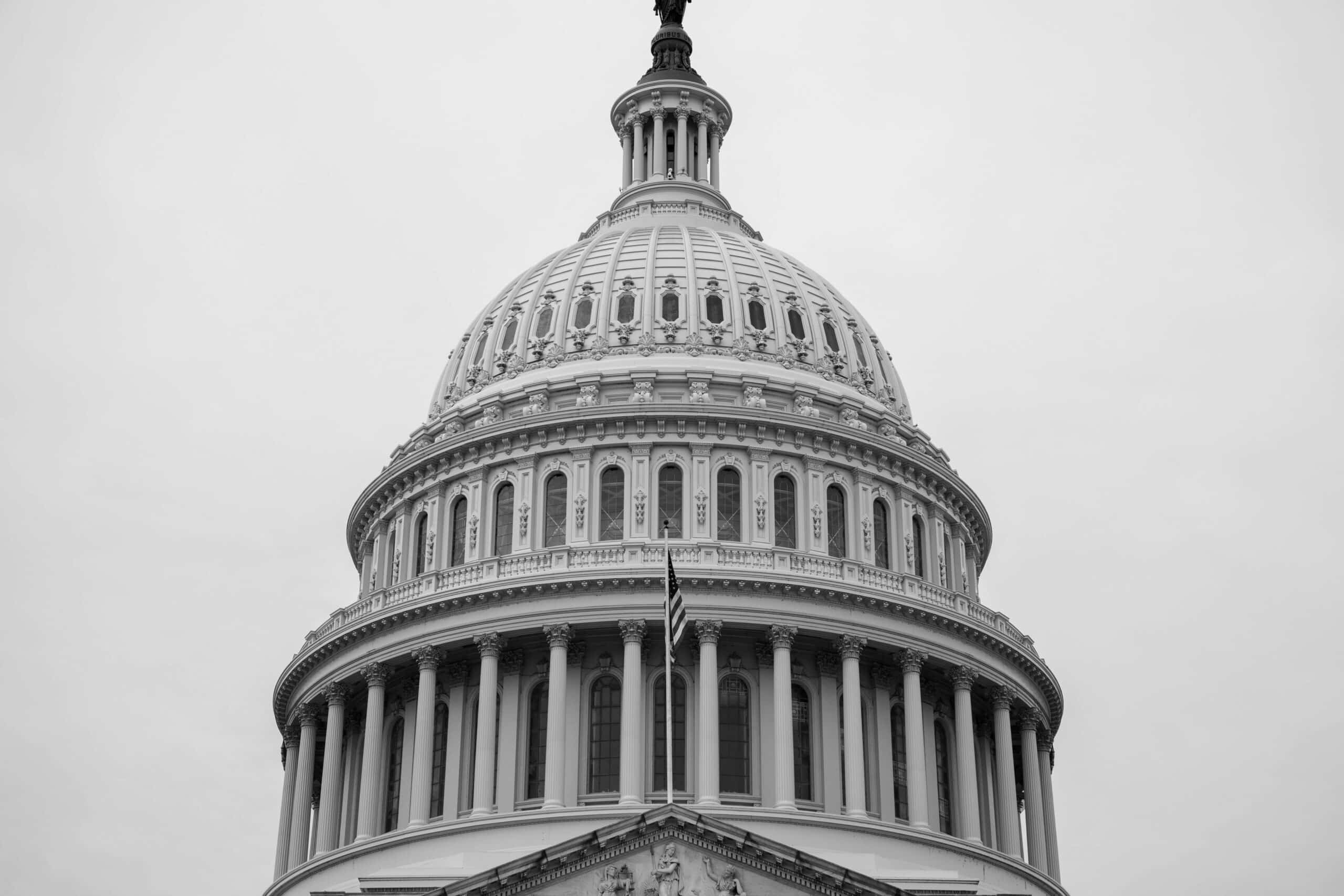 “During my campaign for President I made a commitment that we’d provide student debt relief, and I’m honouring that commitment today,” President Joe Biden announced, in a move which many have waited for since his inauguration day. Alongside the student debt forgiveness, Biden has also extended the pause on federal student loan payments until the end of the year.

President Biden has made it clear that “No high-income individual or high-income household will benefit from this action. Period.” Despite the restrictions on eligibility, “95% of borrowers can benefit from these actions,” he asserted.

Students from low-income backgrounds who qualified for Federal Pell Grants are eligible to receive up to $20,000 (£16,953) off their student loans.

When Biden talks about receiving “up to” an amount of student loan forgiveness, this does not mean that some students may receive more than others on a case-by-case basis. It simply means that if a student is eligible for the programme but only has, say, $8,000 left to pay off, they will have their loan fully excused and the unused funds ($2,000, or $12,000 in the case of Pell Grant students) will go towards paying off another eligible person’s debt.

What is a Pell Grant?

A Federal Pell Grant is a sum of money offered “only to undergraduate students who display exceptional financial need and have not earned a bachelor’s, graduate, or professional degree” according to the US government’s student aid website. In most cases, unlike loans, Pell Grants never have to be repaid.

There are certain circumstances in which Pell Grants must be repaid, which has necessitated the second tier of Biden’s student debt forgiveness plan.

The following circumstances could cause a student to repay all or part of their Pell Grant: If they drop out of the course the grant was awarded for, if their enrolment status has changed (e.g. switching from full to part time), if they receive outside scholarships or grants which are seen to reduce their need, or if they fail to complete the necessary steps to receive a TEACH grant which requires students to maintain academic requirements and serve as a teacher for four years within the eight years following graduation.

As expected, some are not happy about the move. Senate Minority Leader Mitch McConnell slammed the programme as “student loan socialism”, calling it “a slap in the face to every family who sacrificed to save for college, every graduate who paid their debt and every American who chose a certain career path or volunteered to serve in our Armed Forces in order to avoid taking on debt”.

Senator Bernie Sanders applauded the move, but wants more steps to be taken in order to ensure that the student debt problem cannot continue. “As someone who’s fought for years to cancel student debt, today’s announcement by the president is an important step forward. But let’s be clear, we’ve got to do more. Education, from pre-school to graduate school, must be a fundamental right for all, not a privilege for the few,” Sanders tweeted.

In a time of rampant inflation, critics are not convinced that the $300 billion plan will earn its money’s worth. Biden pre-empted this criticism in his initial statement.

“When this happens, the whole economy is better off… By resuming student loan payments at the same time as we provide targeted relief, we are taking an economically responsible course. As a consequence, about 50 billion dollars a year will start coming back into the Treasury because of resumption of debt,” Biden said, “Independent experts agree that these actions taken together will provide real benefits for families without meaningful effect on inflation.”