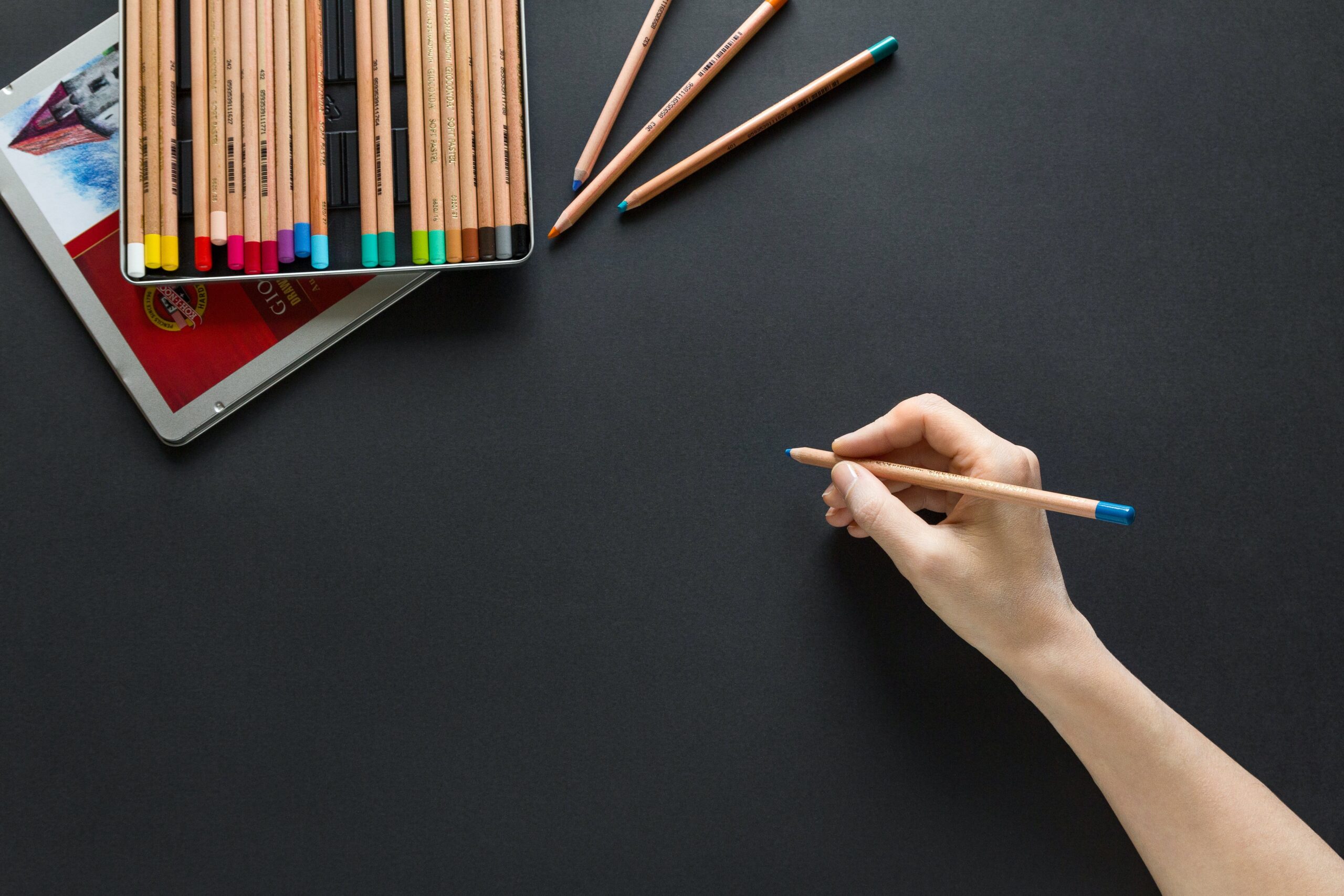 By using data from the Higher Education Statistics Agency (HESA), they were able to see that the top start-up producing university in the UK is the Royal College of Art. 1,665 graduates have started their own businesses since the 2014/2015 academic year.

While having a high number of start-ups tends to be associated with the tech industry, arts-focused universities actually produce more start-ups, due to artists frequently being self-employed. The trend towards the creative industries continues, with Kingston University coming in second on the list. Their focus on business, engineering, and many types of art including fashion and design makes graduates from Kingston more likely to start their own businesses than those from other institutions.

Third on the list, Falmouth University has fostered creativity and helped their students translate their ideas to the real world of business through their Launchpad programme, which focuses on giving entrepreneurial students access to the market through mentorship and networking opportunities.

Having a high number of start-ups coming out of a university is a good sign, and due to the freelance nature of many creative careers, this seemingly unlikely pattern is actually not that unusual. However, although arts-focused universities produce the most start-ups, these are not always the most financially successful.

Aside from the number of start-ups a university produces, Tide also looked at the value of a university’s intellectual property. They found that Oxford University tops that list, having produced intellectual property valued at £213 million since 2015. Oxford also has the highest number of patents, with 3,086 granted over the five-year period. Most of these innovations came from the prestigious university’s tech and healthcare developments.

The Institute of Cancer Research has seen graduates produce £208 million in intellectual property over the last five years. This remarkable number can be explained by the high value of developments in the fight against cancer.

At £64 million, the University of Sheffield has proved that accelerator programmes can directly lead to increased student success. Their Pre-accelerator programme helps students generate, develop, and sell their start-up ideas with a focus on getting products through to the investment stage.

Tide’s research shows not only that the creative industries are large producers of start-ups, but also the value that can be created when creative instruction is coupled with mentorship and networking programmes which allow students to get their ideas onto the market. While the highest-value start-ups are still based in tech and healthcare, design, fashion, and other creative courses can create lucrative start-ups when students are given the opportunity to take their ideas to the next level.