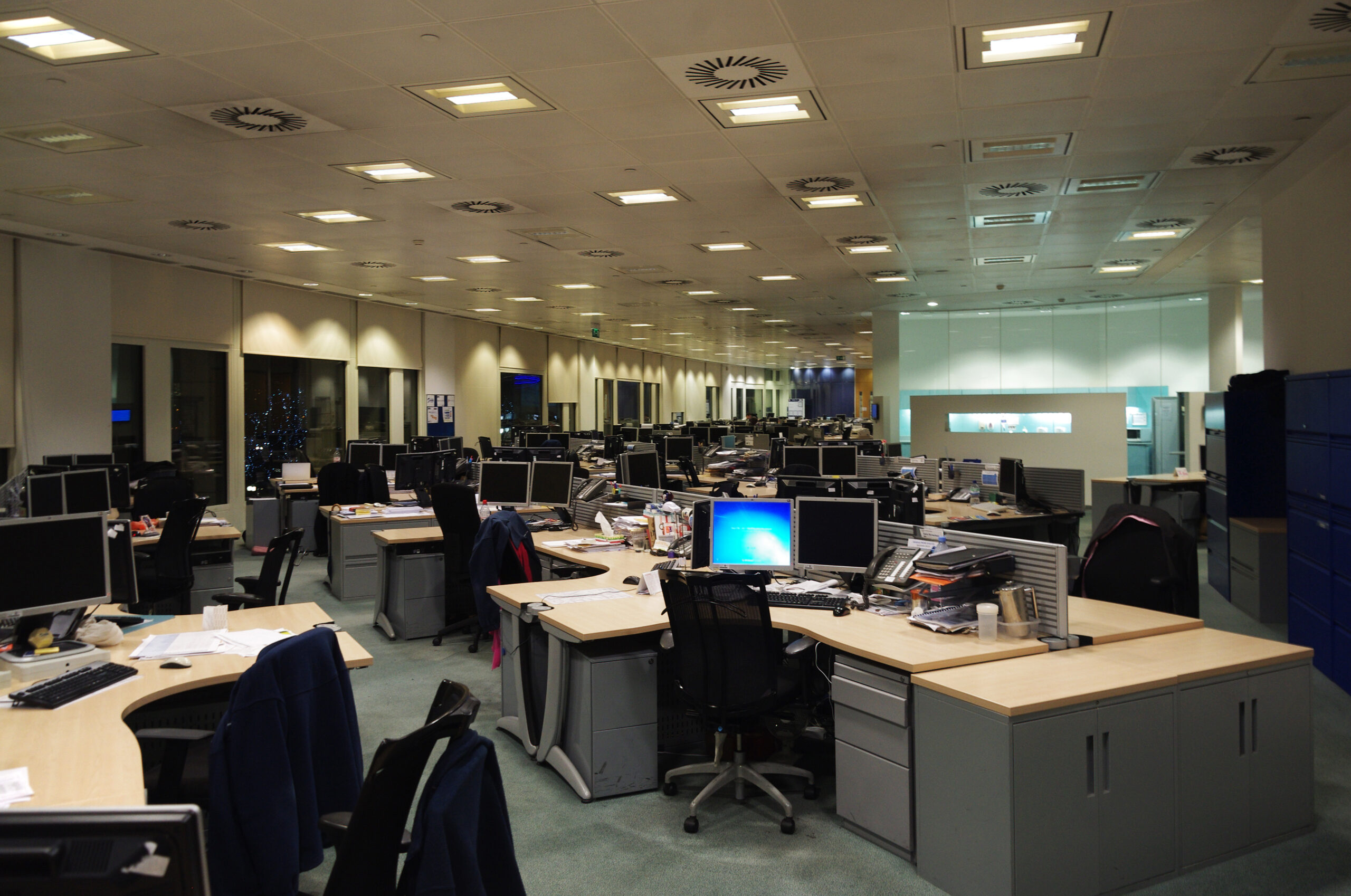 An interview with HR professor Chris Brewster: “Dealing with people is an attractive option”

Professor Chris Brewster, who teaches International Human Resource Management at Henley Business School, believes that there are no universal truths in Human Resources Management, and that one-size-fits-all solutions are often detrimental in the industry. He specialises in the changing world of work and teaches his students to be versatile. We asked him what he thinks about the leading theories in HRM, and what the key is to managing people successfully.

“I have a friend who says that every new idea that’s ever come up about human resources management he can already find on his bookshelves if he looks at Plato or Aristotle or St. Augustine or Machiavelli. Lots of these guys have said a lot of things much better. And there’s a reason for that, which is that basically people haven’t changed over the last several thousand years,” Brewster says. “And it seems to me that basically, if you treat people properly in the way that you think they would like to be treated, you’ll get a better result than if you treat them just as digits or artefacts.”

A variety of factors can affect the strategy which must be taken when managing people – this can have to do with the country you’re working in, the size of the company, and which sector you’re in. Brewster explains the hierarchy of these differences.

“The most important thing is country. No matter which country you’re in, you have to follow the laws and the expectations of that country, and they vary pretty considerably. The second thing is size. Because obviously, if you’re running a small mom and pop corner shop with three people, you don’t manage it in the same way as if you’ve got 3000 people, that would be pretty crazy. So size actually makes a big difference. And that’s very important because most of what we know from the academics and from the consultancies and so on comes from large, well-funded companies with HR departments and things like that,” Brewster says.

So what’s the outlook for those who study HR at university or at a business school? “Most people who are doing HR courses are probably going to end up in fairly small to medium-sized businesses, so they’re not going to be able to do what they’ve been told the big companies are doing.”

Are there any other distinctions? “Thirdly, of course, there is a difference between managing people in the public sector or the private sector. There’s a difference between managing people in, let’s say, an office cleaning business and managing people in a laboratory. For example, there’s a big thing at the moment about big data and using fantastic algorithms to show where your most and least productive people are. If you’re running a small cafe somewhere, that really is not going to be a help to you, is it? So it’s a case, I think, of getting some kind of perspective on these things.”

“I’ve got some good stories where firms got taken over and the HR director was given a series of promises, and in good faith made these promises to the workforce, and then those promises were just blown out of the water after the merger took place. So I think you’ve got to understand the power situation that you’re in. Human Resource Management departments can be influential departments, but they’re never really going to be powerful departments,” Brewster explains. “The powerful departments are going to be the ones that control the money. There’s a task there for us to think about – how do we influence people? How do we understand what our influence and our power position is? How do we influence people to get a bit more power? There’s a lot of sort of loose talk by consultants about making the HR department more powerful and more strategic and so on.”

Oftentimes, human resources officers are seen as unnecessarily bureaucratic, existing only to protect a company from liability and weed out the unproductive. The views that Murray expressed in his Telegraph piece are an example of an opinion which has floated around about HR for decades. We put this opinion to Brewster, who was keen to point out the difference between human resources and human resource management, and also to highlight the fact that just because a job is sometimes unpleasant does not mean that it is unnecessary.

“Human resource management is used in two ways, and we have a problem because people don’t distinguish those two ways. I would argue that all organisations manage their people: you have to do that. It’s one of the things like managing your markets, your money, and your equipment, that all businesses have to do. But that’s not necessarily the same as the human resource management department. And I think a lot of people fairly casually talk about human resource management, when what they’re actually talking about is what the HR department does, rather than how the business manages its people,” Brewster argues. “And I think that’s one of the concerns – we have to be clear about what the HR department does. And at that level, yes, at universities for example HR departments are very concerned with making sure you’ve filled in the forms. I’m going to New York for a conference in May and I’ve got to fill in all sorts of forms about insurance and about health and safety. And only then can I actually book the flight – and I can’t book the flight myself, I have to book it through the HR department’s system. All of this is designed, of course, to make sure nothing bad happens to me. But it does look a lot like cop work, stopping me doing what I want to do until I’ve filled in all the forms. It’s a necessary task, but it’s not an exciting one, you know?”

Despite the view of HR as bureaucratic and dry, there are many people who want to be human resource managers and are genuinely excited about human resources. We asked Brewster why he has a passion for HR. The industry is much more than filling in forms and ticking boxes – and as he explains, even the duller side of the profession is essential to the function of a business.

“Lots and lots of people aspire to be human resource managers, and I think partly that’s because for a lot of individuals dealing with people is a more attractive option than dealing with numbers or dealing with bits of machinery or whatever. It’s a question of weighing these things up. There are parts of the human resource management function which are genuinely gratifying. I mean, I’ve been involved in things like training and so on myself, when you can actually see people grow in front of you, and that’s really good to do. But there’s a lot of other stuff that has to be done as well. I guess that’s the same for pretty much every job, and it’s about being careful not to oversell one thing at the expense of the other. There are good things and bad things about almost every job,” Brewster says. “These people who say, oh, let’s get rid of the HR department, it’s just a drag – you go ‘well, so who’s going to do those things?’ I mean, you can’t just let people do whatever they want. Firms can’t afford to keep breaking the law, for example, or to keep upsetting trade unions,. Somebody needs to look after that kind of stuff. If there are huge problems at work between individuals, it really helps to have somebody neutral who can actually look at that and deal with the problem.”

Above all, Brewster teaches students how to be adaptable, which is an essential trait in HR considering the wide range of differences in the profession we’ve already discussed. We asked him what his number one piece of advice would be for someone looking to break into the world of HR, and more generally, how to succeed in an ever-changing world.