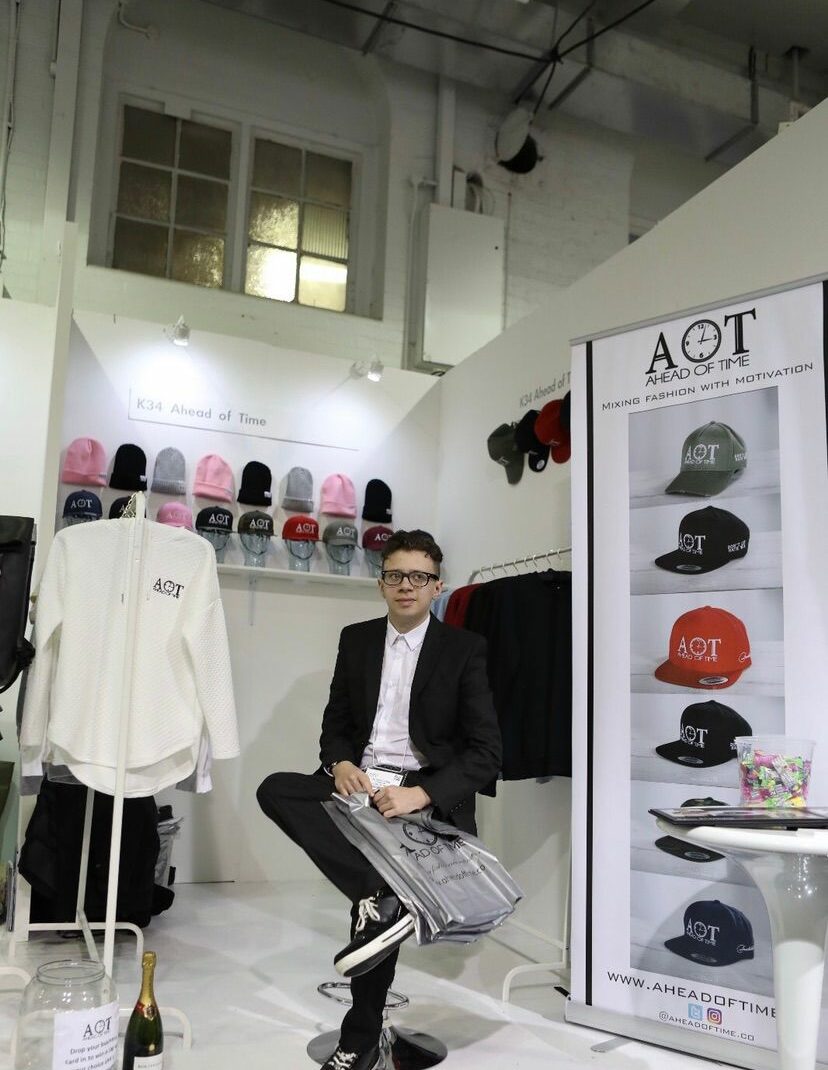 Lessons from a young entrepreneur: a conversation with Zack Fortag

Zack Fortag never connected with the traditional education system. He left school at 16 to find his own way in life through entrepreneurial spirit. Now, at 21, he is both a business and charity owner. I spoke with him to find out how he’s made it happen.

“I basically grew up in an entrepreneurial type of family and also an education type of family where some were teachers and some were business people. At around 13-14 years old I started to really dislike school,” Fortag says, “I was always very naughty at school, and I never really got on well with traditional education, so I basically decided to start two different businesses at school.”

One of these businesses was the fairly classic game of selling candy to other students, but the other was much more innovative. The video game FIFA’s online currency, which can be used to buy items in-game, would often fluctuate in price. Fortag saw this opportunity and began selling FIFA coins to other students much in the same way that a stock is traded – buy low, sell high. Fortag says that it wasn’t until he began reading Alan Sugar that he began to branch out into different business ventures which eventually led to the creation of Ahead of Time Academy.

“I did that until about 15 then started reading Alan Sugar’s book, and it basically told me about wholesale goods. I spent 500 pounds on a load of wholesale goods, things from your portable phone chargers, toilet roll, all sorts of different things. I’d wake up at four or 5am doing boot sales all day, and selling door to door at all the big houses. We’d say ‘this is for a school project’ when obviously it wasn’t, which I know is quite bad, but it was just a sales tactic,” Fortag says, “Once I had sold that out, I wanted to help different groups of young people in the education system, so I created a clothing brand called Ahead of Time Academy. We helped over 100 young people get into fashion-based opportunities, and I was the youngest designer to work with ASOS and Pure London Fashion Show.”

Ahead of Time was a way for young people to help develop and sell their business and fashion ideas. Through partnerships with clothing and accessory companies, people whose ideas were not getting seen could be elevated to the big leagues at a young age. It ran for about two and a half years before Fortag had his next big idea; Cozmos hospitality.

“When I was about 17 I wanted to move into the sport space, because I love sport, so I ran a hospitality company, which I still am involved in now. We work with agents all across the world providing sport and travel packages. Now we’ve got over 25 employees and over 500 agents working for us throughout the UK in America,” Fortag says.

During Covid, Ahead of Time Academy led webinars teaching education materials not taught in school, such as entrepreneurship, mental health pathways, and employability. Now Fortag has started a new charity called the Inside Out Clothing Project, which is the UK’s first clothing brand run by ex-offenders. Fortag explains how Alan Sugar led to the connections necessary to make it happen.

“While I was running Ahead of Time I got promoted by Alan Sugar, and through that I got interviews with Forbes, the BBC, and the Guardian. When I got interviewed by BBC, I met a reporter called Greg McKenzie. He was in care growing up, and we discussed ideas, and that’s how we created Inside Out,” Fortag says, “The idea was to get the most vulnerable groups of young people to launch their own businesses. It had never been done before in the UK.”

Now that Inside Out’s eight-week run has come to a close, I asked Fortag about his plans for the future. He answers with quiet, casual confidence.

“Next we’re hopefully going to be moving into another business soon – we’ve just reached 500 agents worldwide working for us which is obviously a massive achievement, probably one of the biggest deals in UK hospitality this year. On the charity side, we’ll just keep progressing. I’ve got some interesting projects coming up.”