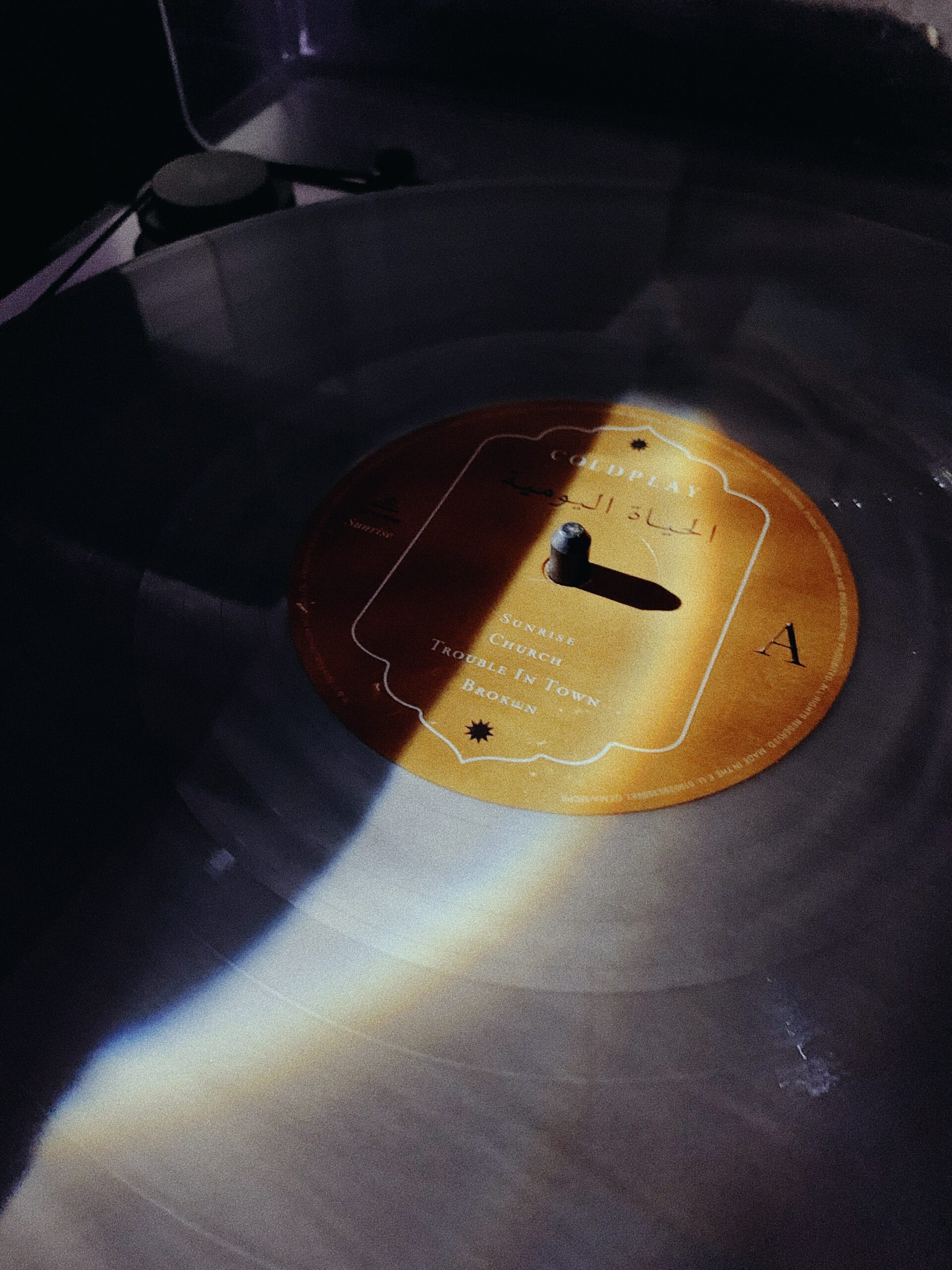 Worried about the cost-of-living crisis? Coldplay can fix you

And so we enter yet another doom and gloom period as the cost of living crisis tightens. This follows on from other uncertainties such as Brexit, the Covid pandemic, Vladimir Putin’s invasion of Ukraine and the jockeying for position which always accompanies a Conservative Party Leadership election. All this is probably why I have been thinking about ways to gain some perspective.

Fortunately, help has been at hand. When I attended the 8th annual Global Family Office Conference, it was the guest speaker Sir Anthony Seldon who summed up best what really makes us happy.

Seldon explained that it wasn’t having money but enjoying a purpose in life and good friends which provides the stability we crave during troubled times. It was obvious that his comments resonated with all the guests.

Purpose, of course, can encompass many things – not just job satisfaction, but also passions and interests, and the belief that life has meaning.

Towards the end of his 82 years, Johanna Wolfgang Goethe totted up the pros and cons of life. He found when he had completed his ledger that it was music which tipped the balance in favour of life having been worth it. This point was driven home at the weekend when I went to Wembley Stadium to watch Coldplay live in concert.

As an employability expert, I find Coldplay inspiring. Here are four student friends who studied at UCL, Chris Martin (Greek & Latin), Will Champion (Anthropology), Jonny Buckland (Mathematics) and Guy Berryman (Mechanical Engineering). They followed their passion and love of music.

In my field, we find that many of our students are afraid of what their parents think a sensible career should be. The daughter of a forensic accountant didn’t want to join her parent’s profession but was passionate about teaching. Another wanted a career in the creative arts. Both sets of parents confided in their concerns about what salary their offspring would earn. But there is always more to life than this. What also matters is whether children will be happy or fulfilled.

Had Chris Martin’s parents been a client of my business, would they have shared their salary concerns with me as their son began to take his first steps into the industry? Very likely, they would. But with over 100 million albums sold worldwide, Coldplay are the most successful band of the 21st century and one of the best-selling music acts of all time. He followed his passion.

Of course, the creative arts can be a difficult career, but people forget that prior to Covid, according to the Policy and Evidence Centre, the creative industries contributed £116 billion and grew twice as fast than the UK economy as a whole.

At Wembley, Martin entertained an audience of nearly 100,000 people. As you arrived at the Stadium, you were given a wristband. This is all about audience participation, and we soon discovered that the bands flashed to the beat of the music. It was quite emotional to view all the coloured lights, not to mention confetti, balloons and fireworks.

Popular music is essentially democratic. Coldplay’s music is not reserved for the few. There were audience members straight from work, those who had travelled from overseas, old and young people, a multitude of different cultures, ethnicities and religions, all brought together by music.

Upon my return home, I was honestly happier than I have been in years. I think Anthony Seldon would approve – and thank goodness for those who follow their passions in life. It’s bravery which really drives the economy forward and will get us through.