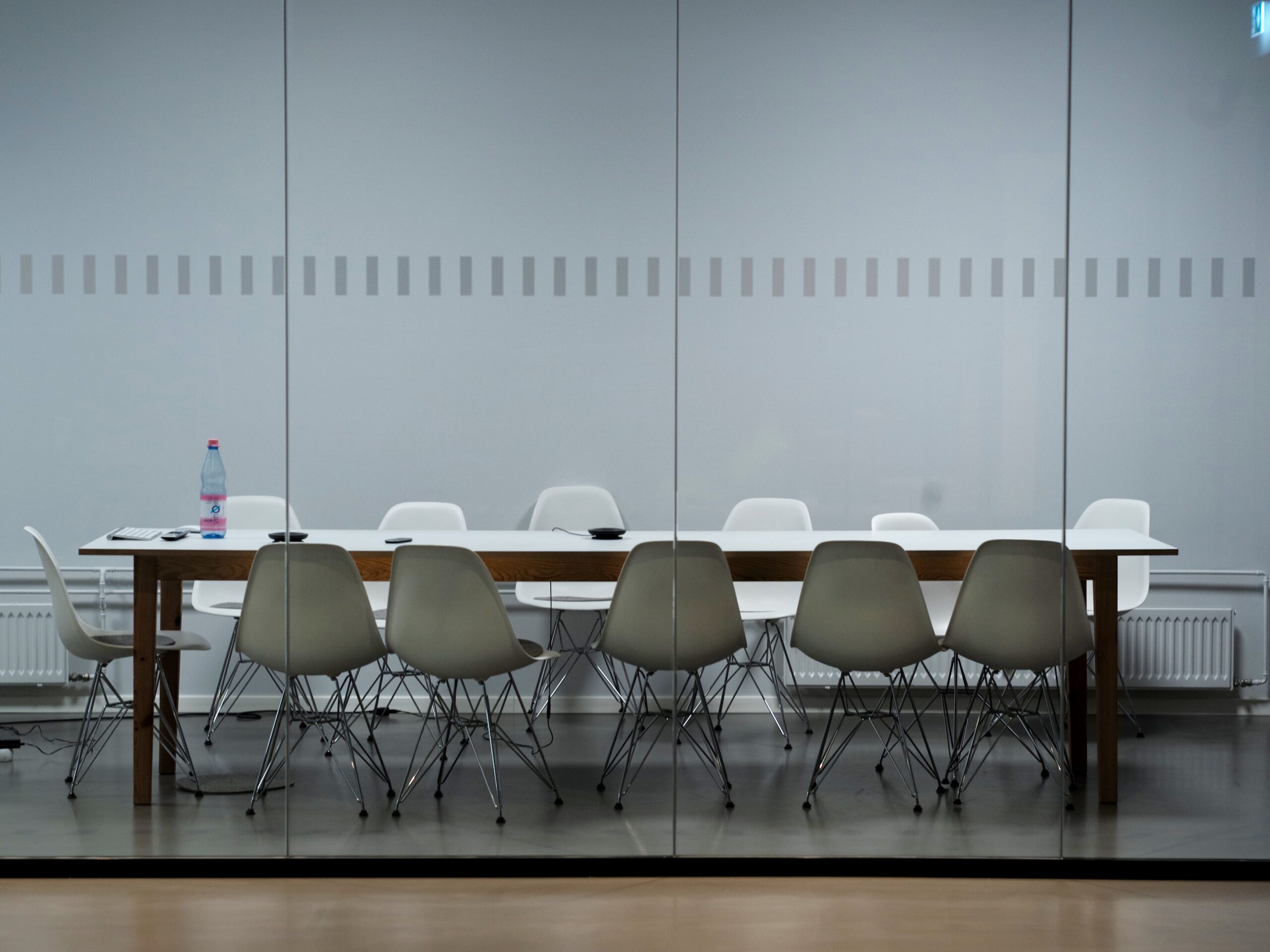 Why hybrid-working represents the future of work

The pandemic has made working from home the norm rather than the exception, and for many employees this is a dream come true. In jobs where specialised equipment is not necessary, it seems natural to continue the trend towards online meetings, limited office hours, and working mostly from home. However, there may still be advantages to keeping some office space, especially in city centres.

Research from the property consultant Cluttons shows that the finance and insurance industries are most suited to hybrid working, as over 75% of activities are able to be conducted remotely. Cluttons’ Head of Research Sophy Moffat explains how new patterns of working are emerging.

“Much has been discussed about new working patterns in the city in particular, with anecdotal evidence suggesting that the city is quieter on Mondays and Fridays as people commute Tuesdays to Thursdays and make use of the days either side of the weekend,” Moffat says, “While some reports suggest Wednesdays to Fridays are the new working week. Either way, the usage of office space is less that pre-pandemic where, on average, workers spent four or more days predominantly based in the office.”

So, if office time is decreasing, why not ditch the extra space? First of all, working from home is not for everyone, and many feel that they can only be productive when working in an office with their peers. Because of this, employers must give their people options in order to increase employee happiness, thereby increasing productivity. Additionally, Cluttons predicts that there will still be a need for some office-based activity involving high numbers of staff, which companies will need to have properties large enough to accommodate during these peak activity times.

The time of large numbers of non-central, lower quality office buildings may be coming to an end, as there is decreasing need for spaces which house basically the same technologies and amenities employees are likely to have at home. Head of Office Agency Ralph Pearson says that balancing the costs vs. the rewards of office space will boil down to the type and quality of the space in question.

“The fallout from the pandemic will bring to a head the ultimate balance of the office as a value generator, or cost centre. On the ground the limited evidence from committed movers points to a long-term shrinkage in floor space of circa 30% based on home working, but also far less dense desking and a strong flight to high grade, flexible spaces,” Pearson says.

By decreasing the overall square footage of office space, while upgrading the spaces that do remain, businesses may be able to not only cut costs but also increase the productivity coming out of their offices. 18 million square feet in office space has come on to the market due to the pandemic, which Pearson believes is too much for future demand. He explains how the conversion of these spaces could change the housing market in major cities.

“In the medium to long term a significant proportion of non-prime office stock will need to convert to other commercial, medical, educational, and social uses,” Pearson says, “But the biggest gain may go to the residential sector, potentially making city centre living more affordable and economically sustainable”.

The way companies approach office space is undeniably changing, and many spaces will be left vacant awaiting conversion and further development. What exactly these changes will bring remains unseen, but as Pearson suggests, it could be a change for the better.