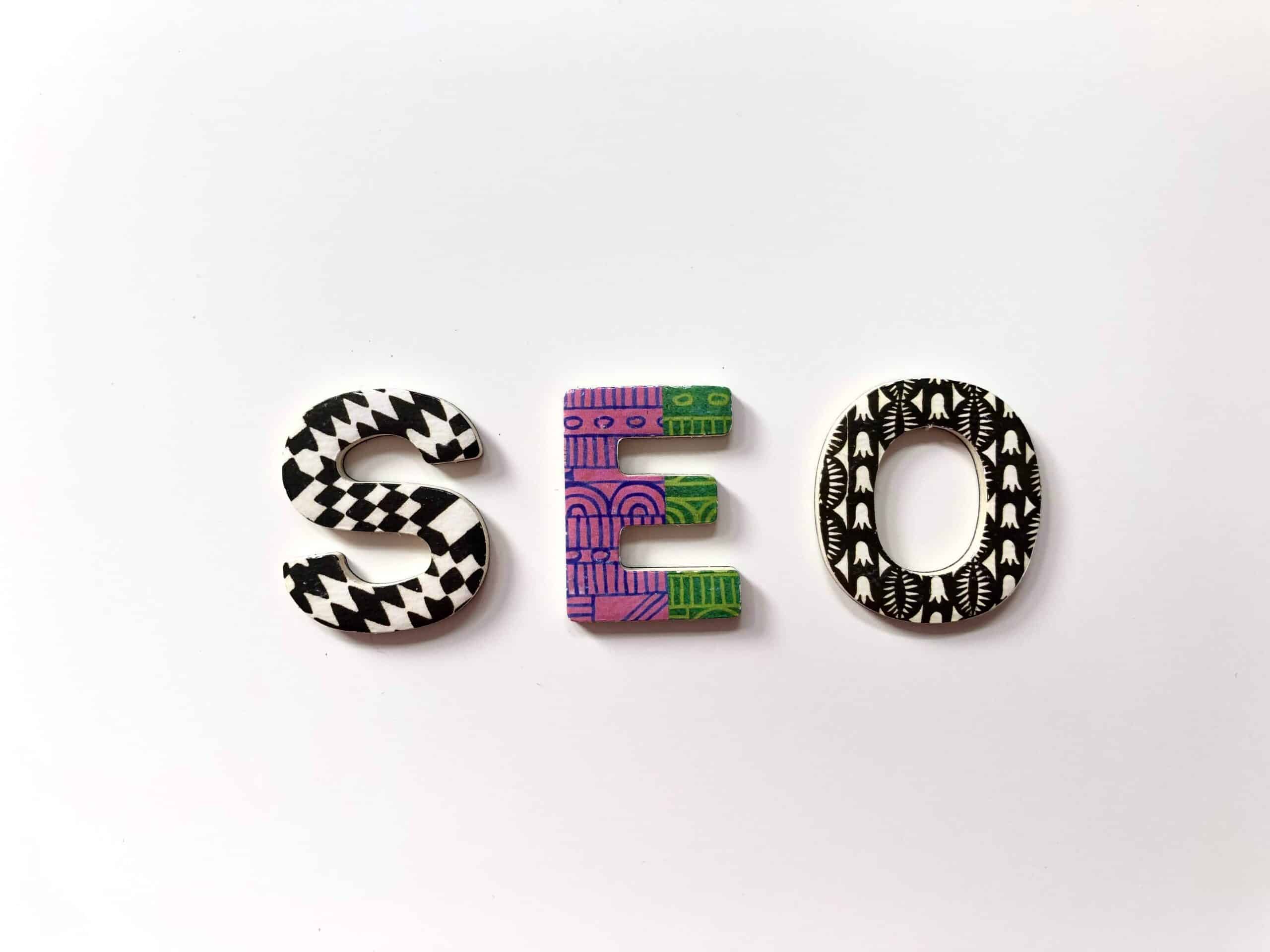 Who is leading the SEO and digital marketing conversation?

Search Engine Optimisation (SEO) can be a tricky topic. You may often hear the argument that while search engines like Google once displayed a directory of the internet, they now indirectly determine the content of the internet. While this may be an uncomfortable thought, if a business or publication wants to get the word out about their operation, they now have no choice but to consider where they stand on a search engine’s homepage.

If someone in the UK were to search “basketball”, for instance, then currently what they would find is a Wikipedia entry about the sport, followed by the NBA’s official website, then thirdly the homepage of Basketball England. The first company link to appear is Nike, which takes you to their basketball-focused shop. Nike does not hold the top spot by accident. The higher a webpage is in the results of a related search, the more likely people are to click on that webpage, and therefore the more likely people are to buy or consume media from that webpage. As opposed to the early days of the internet, when there weren’t too many articles, blogs, or services offering the same things, now digital marketing has become a contest of relevance.
A study conducted by the B2B software and SEO company Rock the Rankings has found the most influential people in SEO and digital marketing by analysing their social media profiles. The list has been decided by taking into account engagement, number of posts, mentions, and number of followers on Twitter and LinkedIn.

The role of the digital marketer is becoming more important by the day, though their critical role is often performed in the background. According to Rock the Rankings, the SEO industry is currently worth $80 billion (£70.17 billion) and is projected to grow quickly, so the prominent people identified by this study no doubt carry significant influence.

The most influential figure overall was found to be Dharmesh Shah from the software company HubSpot. The Hubspot co-founder and Chief Technology Officer has high numbers across the board – with 296,500 Twitter followers and 1,036,649 LinkedIn followers, he has cultivated a large audience which engages at the respectable rate of .16%.

By examining specific elements of these figures’ social media presence, we can see not only what level of influence, but also what kind of influence they hold. Google’s Senior Webmaster Trends Analyst John Mueller, for example, has far fewer Twitter followers than others on the list at 139,233, but he has the most Twitter mentions. This points to the idea that his followers are keen to receive his advice and opinions, and also to be the first to hear what’s coming next from Google.

Entrepreneur, investor, and online marketing expert John Rampton with 1,257,792 Twitter followers has the most by far. However, the founder of the online payment and productivity companies Due and Calendar has a 0% engagement rate, according to the study. While that does not mean that his influence is weak, it does speak to the way his multitudinous followers interact with his content.

There are many ways to create influence through social media, and one is the way of prolific Tweet author Pam Moore. The in-demand keynote speaker and MarketingNutz founder has about a fifth of the followers of John Rampton, but she has managed an incredible 134,776 Tweets!

In general, influence, and especially engagement, are not easy things to foster quickly. It takes a lot of quiet, consistent dedication over time to see the numbers of these professionals, and that is a skill which takes incredible patience and faith. As SEO becomes more important to find and maintain an online audience, these professionals serve as examples of what is possible – so if you’re looking to grow your online business or social media presence, it may be worth taking a few tricks from their books.

Read about how AI is affecting the world of recruitment here