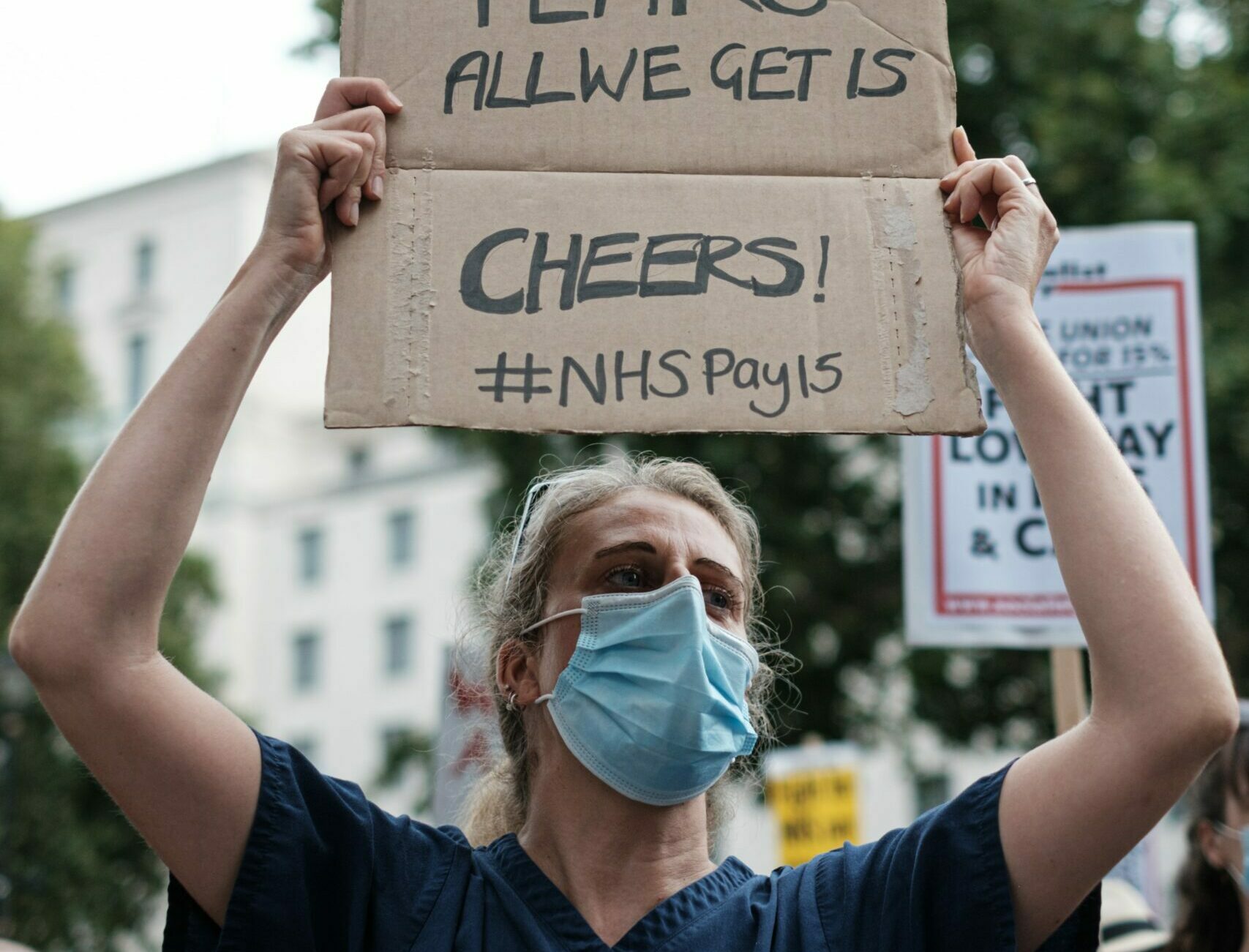 Which industries have the biggest gender pay gap?

The gender pay gap gets intense but intermittent attention. A report is released outlining often extreme inequality, then in a few short weeks it becomes easy to forget that the problem has not yet been solved. That’s why we’re looking at research from the office space provider Instant Offices to see which industries have not yet bridged the gap.

The most common place to find gender pay gaps is the hospitality industry. Instant offices found that women earn £2,767 less than men annually in the waiter and waitressing sector, even though they have the same qualifications and experience. Female bartenders earn £2,689 less per year than their male counterparts.

The largest discrepancy in pay was found among physicians and surgeons, where women who are just as qualified earn £23,056 less than men per year. Interestingly, the inequalities of the healthcare industry also extend to the care of animals, as we can see that veterinarians who are women make £8,223 less per year.

Instant Offices recommends a variety of ways to address this inequality. Incentivising paternity leave allows fathers to more equally split the work which goes into looking after a newborn, while helping mothers to have more time to spend on their careers.

An increase in government subsidised childcare would also take the pressure off of women who work low-wage jobs. Finally, pay transparency can allow candidates to make an informed decision about accepting an offer, so that they can be confident that they are not earning an unfair wage.