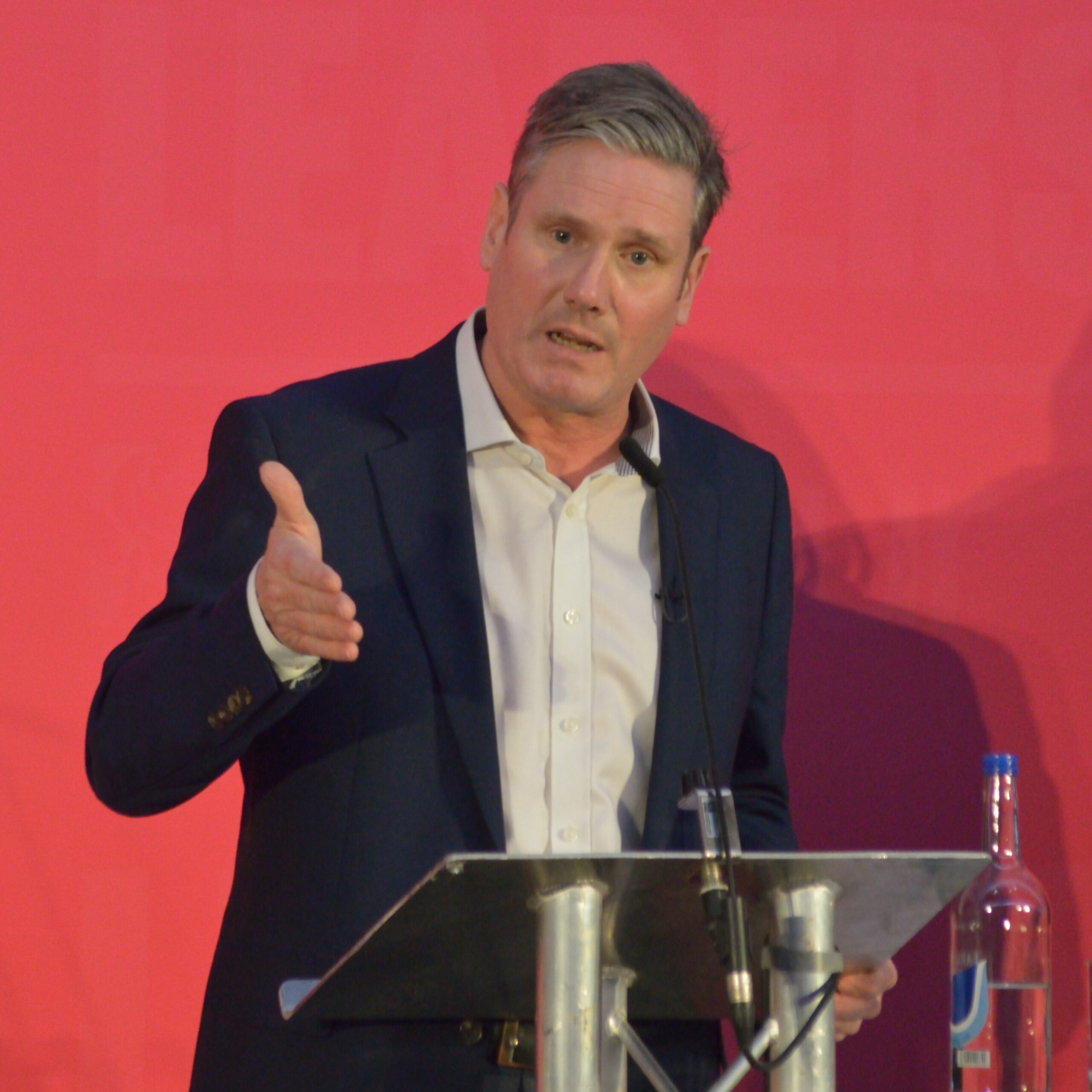 What does Keir Starmer think on work and education?

The Labour leader has outlined his policies in a 31-page essay, Patrick Crowder doubles down on the employability aspects

Labour leader Sir Kier Starmer has released an essay entitled “The Road Ahead”, setting out his beliefs and goals ahead of the 2021 Labour conference.

In his essay, Starmer writes of a nation “at a crossroads” between returning to the “same old Tory approach to economy and society” which he says is a con, and a Labour government in which “everyone has the chance to fulfil their potential and their ambition”, and everyone’s contributions to “a healthy society, safe communities and a strong economy (are) properly rewarded”. He separated the essay into “past”, “present”, and “future” sections, addressing climate change, public health and the pandemic, public safety, and the economy. These issues will surely lead to hot debate, but today we’re focusing on his plans surrounding education and employability.

In a section entitled “The best start in life for every child”, Starmer addressed issues at the primary and secondary school level. He pointed out that the UK had the “largest primary school classes in the developed world for the first time ever” in 2019 and promised to decrease inequalities between richer and poorer students. He also believes in modernising education, referencing data which states that fewer than 50% of British employers believe that full-time students leaving school have sufficient digital skills.

Starmer believes that vocational training is essential to developing relevant skills in school and university, but he is quick to point out that he has “no time for those who say that when it comes to poorer children, we should stick to the hard, vocational skills.” Starmer stated that all children should have the same access to extracurricular activities that those in independent schools do, with the belief that the ‘soft skills’ developed through these activities can greatly benefit children’s confidence, self-worth, and communication skills.

He outlined a desire to make sure that vocational training is not merely practical, but exciting, creating a system for young people “that is as ambitious as they are”. Starmer also lamented the “wasted potential” he sees in the current system, stating that children from all backgrounds must be given the tools needed to succeed in order to “remake the nation” following the pandemic and the failings he sees in the current educational system.

Turning to jobs, Starmer promised a “new deal for business and working people”. Addressing the relationship between government and businesses, he says that a Labour government will follow an approach “in which (they) don’t treat the economy as a battle for supremacy between public sector and private sector, but a joint effort”.

The main points of Starmer’s new deal include raising the minimum wage, ensuring that workers receive the rights they are entitled to by strengthening unions and closing current loopholes, and replacing universal credit with a social security system in which “work pays”.

Starmer says that he sees the shift towards sustainability and addressing climate change as an opportunity to create jobs. By building more offshore wind turbines, increasing clean steel manufacturing, and making Britain the leading producer of electric vehicles, Starmer hopes to create jobs for working people while reducing industry’s effects on the planet. He also announced targets to remove “the vast majority” of carbon emissions by 2030.

Starmer stated that the approach to the relationship between the government and the private sector must be a “partnership”, outlining expectations for businesses and promises from the government. Businesses must “play by the rules, respect their workforce, and contribute to their communities,” Starmer said, in order to enjoy the benefits of “a level playing field, a skilled workforce, and modern infrastructure from transport to public services” which he says a Labour government would provide.

On taxes, Starmer stated that the government officials should spend taxpayer money as if it were coming out of their own pockets, and accused the Conservative government of using the pandemic to “hand billions of pounds of taxpayer money to their mates and to flaunt the rules they expected everyone else to live by.” He also called for an end of “the shambolic experience of public procurement” and promised to “fix holes in the shoddy Brexit deal”.

In the past, Starmer has been accused of not being vocal enough about his views, and not making it clear to voters what he stands for. Some believe that this essay is his way of silencing critics before the Labour conference begins. He will speak at the conference in Brighton, which runs from Saturday the 25th to Wednesday the 29th of September.