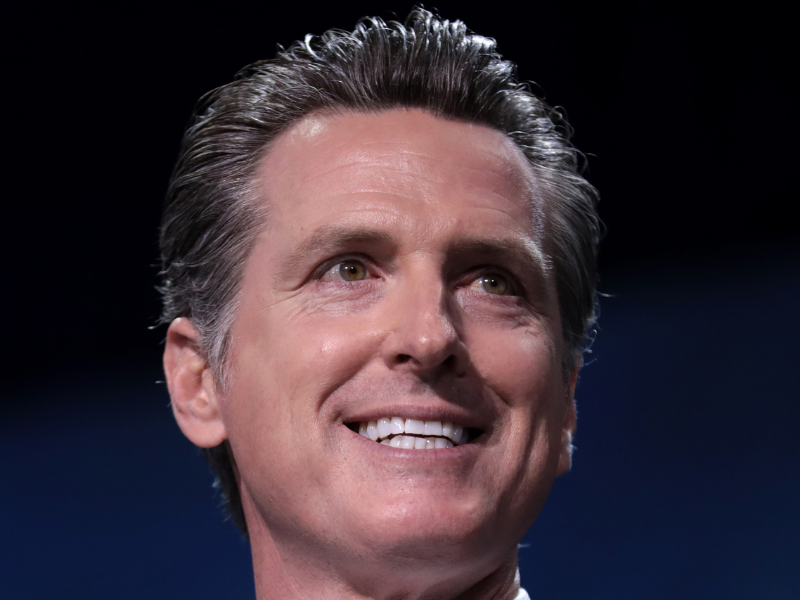 What does Gavin Newsom’s Recall Election win mean for Californians?

California Governor Gavin Newsom survived the recall election on September 14th which could have caused a great shift of power in the state – but how did it come to this, and what does this mean for Californians?

California heavily favours Democratic candidates, and Governor Newsom is a progressive who is much hated by the GOP. However, groups across California managed to gather over 1.5 million signatures to successfully petition for a recall election.

The California Patriot Coalition was a major source of signatures on the petition. They said that Governor Newsom “failed Californians”, and called him a “Little Tyrant”. The CPC is led by Orrin Heatlie, a retired sheriff who has been vocal against Newsom. The petition did not initially gather enough signatures within the 160-day deadline, but a Sacramento Superior Court judge made the decision to extend the deadline by 120 days due to the pandemic.

The campaign did not gain traction until the pandemic took full effect. A major driving force behind the recall campaign was Newsom’s shifting position on how best to handle Covid. This amounted to a strong lockdown in the beginning, an easing of restrictions, then more lockdowns. The inconsistency in the approach frustrated many Californians. Newsom was also caught at a Napa Valley restaurant maskless with friends during the height of a lockdown. This breaking of his own rules angered voters who then boosted the petition signature numbers greatly.

Who could have replaced him?

The frontrunner to replace Newsom in the event of a recall was Larry Elder. He is a Conservative talk show host who opposes the current Covid regulations and does not agree with Newsom’s policies which include police reform and minimum wage. If elected, Elder would have become California’s first black governor. He was the victim of a seemingly racially motivated attack last week, when a woman wearing a gorilla mask yelled and threw eggs at him. There have been reports that racial slurs were used during the attack. He has railed against the media, saying that “If (he) were a Democrat, obviously, this would be called systemic racism, they’d be calling it a hate crime.” Elder was accused of domestic violence by his ex-fiancee in 2015, which he has denied.

John Cox is a businessman who is best known for campaigning around California with a live bear. He promised to bring “beastly change”, which included tax cuts, increased police funding, and the end of Covid restrictions thereby opening schools.

Caitlyn Jenner also ran, though she did not debate any other candidates. She is a Republican who ran on a platform consistent with conservative views, which caused controversy in the transgender community over the way that Republicans have failed to protect their rights. It is not clear how seriously she took her campaign, but she was never a likely candidate to replace Newsom.

What Does This Mean for Californians?

California will keep its governor and, for the most part, return to normal. However, Newsom will only remain in office until January 2nd, 2023, and this recall election could be seen as a preview of the coming election.

Minimum wage has been a major point of contention in this recall election, with Larry Elder saying that the “ideal minimum wage is zero”. Critics of the minimum wage say that it drives up the price of consumer goods and causes a loss of jobs. With Newsom in power, Republicans will continue to fight against minimum wage, and address this issue in the next election.

Elder’s views on gun control were not aligned with those of most of the state, and Newsom’s continued governance will mean that California’s famously strict gun laws are not going anywhere. This debate will continue, as it always does, and will also figure prominently in the next election.

Overall, Newsom represents a continuing policy of minimum wage, gun control, and welfare in California, largely sticking to the status quo which has stood for many years. California, for now, remains a liberal state, and even the rise of the right which can still be seen directly following the Trump presidency was not enough to change that. At least until the 2023 election, California will continue on its current path.