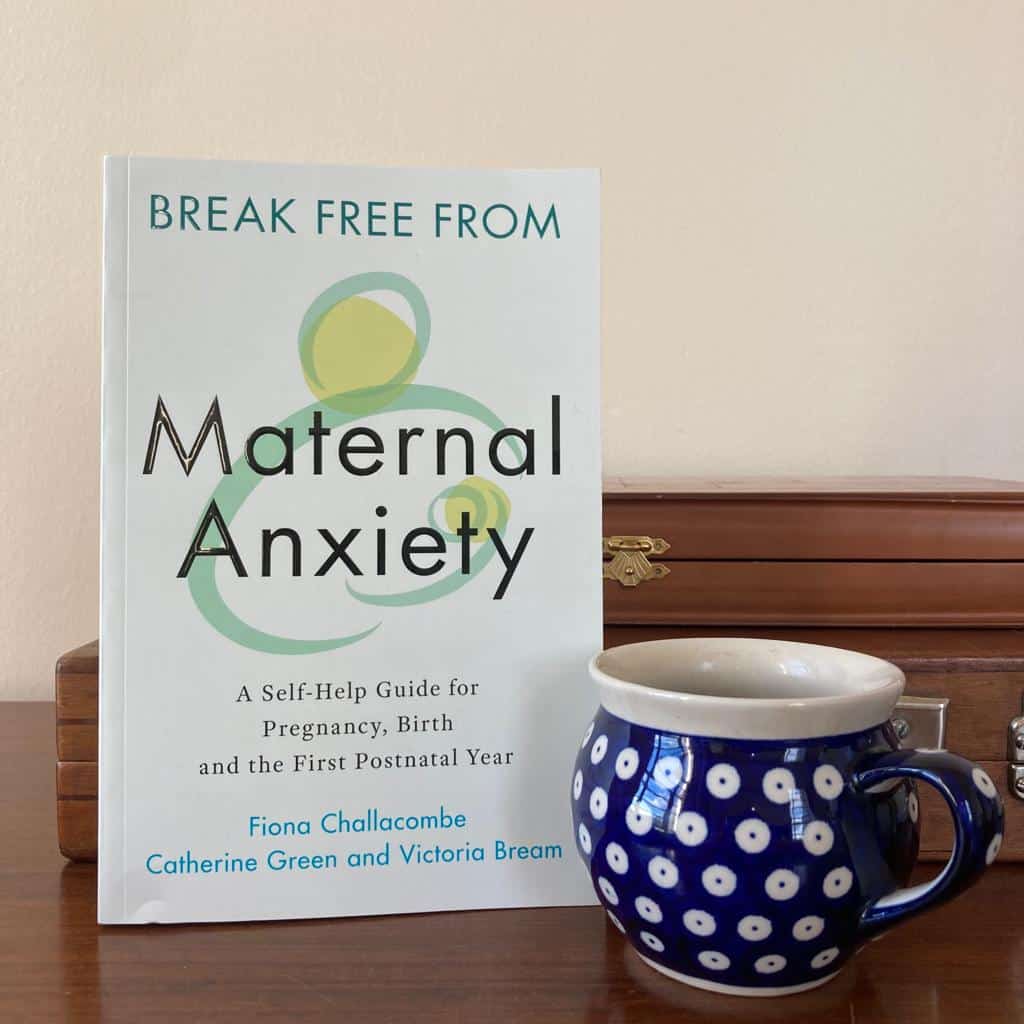 Victoria Bream, alongside Catherine Green and Fiona Challacombe, have authored “Break free from maternal anxiety: A Self-Help Guide for Pregnancy, Birth and the First Postnatal Year”. Bream is an experienced psychotherapist, and here she shares her thoughts on maternal anxiety, effective treatment, and why supporting mental health is good for the economy.

Cognitive behavioural therapy is the form of psychotherapy I’m an expert in, and CBT is very popular these days. It’s based on a scientific understanding of how things like anxiety and depression work. It is about using evidence-based techniques and models to help work with people, as opposed to some of the other forms of psychotherapy that are more reflective, or more about the relationship between the therapist and their patient. It’s very problem focused, and it’s short term as well; you don’t usually do CBT for years, you do it for weeks with defined problems and goals.

The three of us who are the authors of the book have worked with people using CBT to treat anxiety disorders for quite a long time now. What we’ve all seen over the years is that people in the perinatal period (whilst pregnant and within the first year of that infant’s life) can be quite often affected by the enormous ups and downs of the processes of pregnancy, birth, and raising an infant. Whilst there’s really good recognition and treatment of postnatal depression, anxiety disorders are more common, and people aren’t always receiving the treatment that they need. There are very effective treatments that can work quite quickly and can be quite focused, but it’s sometimes difficult for people to access these treatments or for these treatments to be delivered effectively in that perinatal period.

Maternal anxiety can manifest in a number of ways. It can mean people being very preoccupied about their health or the health of the baby, which is obviously understandable. Everyone’s somewhat preoccupied with that, but those with maternal anxiety are really preoccupied with that, and they’ll take lots and lots of precautions to try and avoid anything that might pose any potential danger. Whilst it’s obviously typical, understandable, and definitely not preventable to feel anxious and worried at some point in pregnancy and around the time of birth, maternal anxiety is when it actually becomes a distressing, time consuming problem where the person is feeling anxious, worried, or frightened a lot of the time.

Some women have more specific problems than that, such as a blood injury phobia. They’re very worried about needles and blood tests which can sometimes prevent them from accessing the antenatal care that they need, because they’re so terrified of having blood tests that they might even try and avoid them which can obviously have an impact on their own well-being and cause difficulties. Some women might have had a very traumatic birth with a previous pregnancy and then have PTSD related to that birth, and that can then be retriggered by being pregnant and the prospect of giving birth again. The specific symptoms or phobias can be any number of different things.

We know that if people are experiencing anxiety disorders then it can lead to unemployment, or not being able to go back into retraining, and we know that for women the process of pregnancy can be a discontinuity in one’s career. Also, if employers aren’t supportive, or the organisation isn’t set up to accommodate more flexible working or make provisions for childcare, then for a lot of people it’s both economically and emotionally unacceptable to return to work. About 15 years ago Lord Layard wrote The Layard Report which revolutionised mental health services because it was an economic argument. If you get more people effective mental health treatment you get people back into employment and you stop people from losing their jobs. An investment in mental health services pays off for everybody in terms of emotional well-being and reduction of suicide and awful things like that, but also people being able to continue with their paid employment. That report led to the improvement of access to psychological therapies and a mental health revolution in this country. Since then, we’ve seen a lot more people trained in CBT and it is now something that a lot of people can access, both in the perinatal period but also just across the lifespan. It is remarkable to be able to have mental health services that are accessible to so many people and use evidence-based techniques.

We must continue to invest in accessible mental health services for everyone. For any parent who is suffering from anxiety or depression we have really effective, powerful treatments that are available through the NHS – we just need to make sure they are available to everybody when they need them so that people aren’t stuck on waiting lists or living in an area where the services aren’t quite up to strength. It is vital in our universal health care system that everybody can access mental health services when they need them.