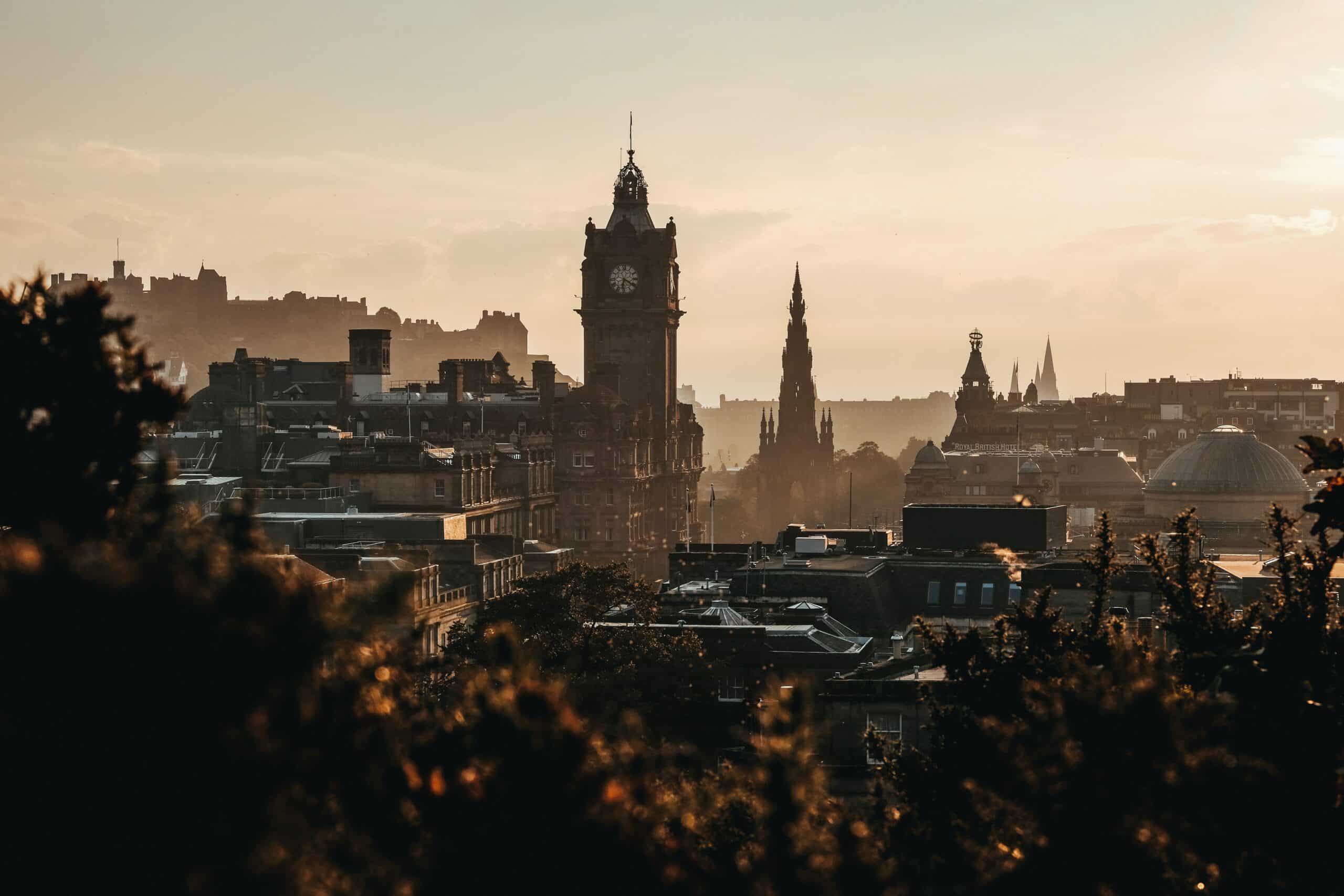 London is known worldwide as a major hub of banking and financial services, but with the current cost of living crisis, many are looking beyond Canary Wharf to start a career in a city where they might one day own a home. While it may seem like London is where all the finance jobs are, there are other good options.

The trading company CMC Markets has analysed ONS data to find the places outside of London with the best opportunities for a career in finance. The study found that 63% of finance firms in the UK are located outside the capital, so it is definitely worth looking at other options before making the move to the Big Smoke.

Edinburgh is the best place outside of London to make a living in finance, with 310 firms and a population of 527,620. Not only are the firms numerous, there are also quite a few big names in the Scottish capital including NatWest, HSBC, and Lloyd’s.

Birmingham comes in second with 265 firms and a population of 1,144,900 residents. Unlike Edinburgh, which has multiple firms employing over 1,000 people each, no Birmingham firm has more than 250 employees.

Manchester is another good option for finance, with 265 firms and a population of 552,000 people. Despite Leeds’ status as the third largest city in the UK, Manchester boasts 25 more firms despite having only 68% of its population.

Chief Market Analyst for CMC Markets Michael Hewson believes that the existence of financial hubs outside of the largest UK cities is a good sign for those looking to get into the industry without the bustle of a big-city lifestyle.

“We were pleased to find out that these finance-friendly places are not necessarily the most populous cities in the UK,” Hewson says, “London is extremely competitive and the lifestyle is not everyone’s cup of tea, so it is refreshing to know where the best places to pursue a career in finance are that are way off the beaten path.”

On the other hand, Cornwall, Bradford, and Wiltshire are not the places to go if you’re looking for a lucrative finance career. This doesn’t mean that it’s impossible to find a finance job in these places, but it does mean that there are far fewer firms than the other options. However, Michael Hewson is quick to highlight some less likely areas where finance booms.

“Take Elmbridge and the district of Windsor and Maidenhead, for instance. They are both home to a significantly larger proportion of high earners, creating a striking demand for financial services, compared to other places in the UK,” Hewson says, “Their proximity to London makes them ideal for financial advisors looking to offer a more curated yet competitive approach.”

If the London lifestyle doesn’t fit well with your lifestyle, have no fear. Finance jobs can be found across the country, not only in the cities listed here – you may just have to look a little bit harder.