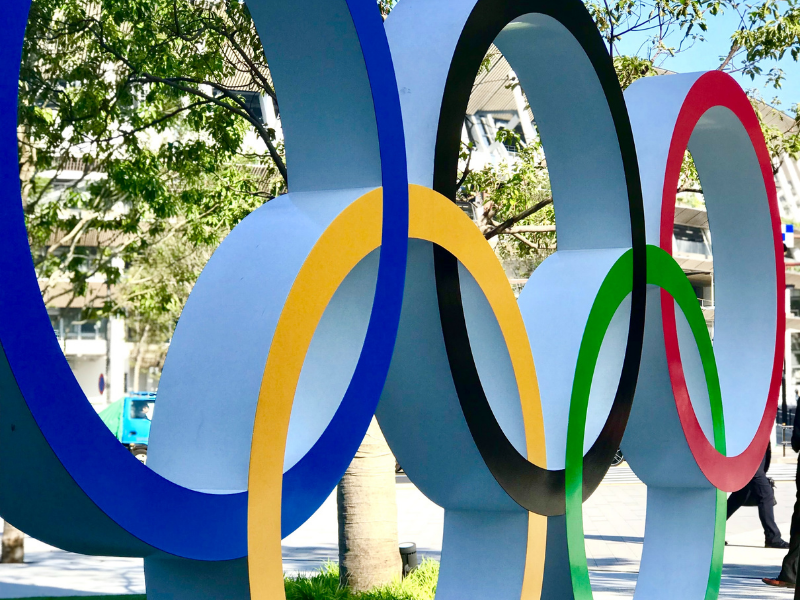 Tokyo Olympics: What will be the cost of cancellation?

The organisers of the Tokyo Olympics have announced that there will be no international fans at the Olympic or Paralympic games that are due to go ahead in July and August respectively. The Olympic events were postponed – for the first time in their history – last March as the Covid-19 pandemic spread around the globe.

The Olympic torch relay started last week, a year later than planned and still in midst of a pandemic. The relay starts off the countdown of the 121 days until the games begin and will travel across all 47 of Japan’s prefectures. Yet this relay will not be the spectacle of old: like the rest of this year’s events it will be largely crowdless, and therefore less full of life.

The International Paralympic Committee president Andrew Parsons said “difficult decisions” had to be made, with safety the “top priority”. The decision to ban international spectators and supporters is another major financial hit to the games that have already exceeded in cost by £2.1 billion from the original budget, with £670 million extra spent on coronavirus measures alone. These measures will include an infection control centre in the athletes village and regular testing.

A report in the Japan Times said holding the Games without spectators would cost Japan 2.4 trillion yen ($22.9bn). Al Jazeera reports that “holding the Tokyo Games behind closed doors would cause a loss of 381.3 billion yen ($3.64bn) in spending related directly to the games, or 90 percent of the original projection for the events […] Economic gains from promotional sporting and cultural events after the games will also be reduced by half to 851.4 billion yen ($8.1bn).”

These games are now set to be the most expensive in Olympic history with an economic return that is not likely to match former games. Usually a summer of Olympic celebration brings in millions in revenue to the host country. For example, the London 2012 Olympics reportedly boosted the UK economy by £9.9 billion through tourism, trade and investment.

However, AP Sports journalist Stephen Wade, told Al Jazeera that “the economic impact … is very small. This is an economy with five or six trillion dollars GDP/GNP […] The Olympics are small potatoes, it’s a couple of weeks, it doesn’t have much effect.”

Yet even if the situation has a smaller impact on the economy at large than expected, the impact on individuals could be far more significant. Data produced in July 2019 predicted that 1.9 million people would find new employment opportunities across Japan due to the Tokyo Olympics. However, since the postponement and mass scaling back of the events this is likely to have dipped considerably. There will be less employment needed to cater for large crowds. Accommodation needs have also been considerably reduced.

While 11,000 athletes from around 200 countries are expected to take part, with a state of emergency in Tokyo and surging waves in other countries such as Brazil and France, questions are still being raised about who will be able to travel to take part.

Surveys also show that the Japanese public are mostly against holding the games, and according to Business Insider there is still a chance they could be postponed. If athletes are unable to make the Olympics then their funding and sponsorship deals could be at risk, and the financial hit to Tokyo will be substantial.