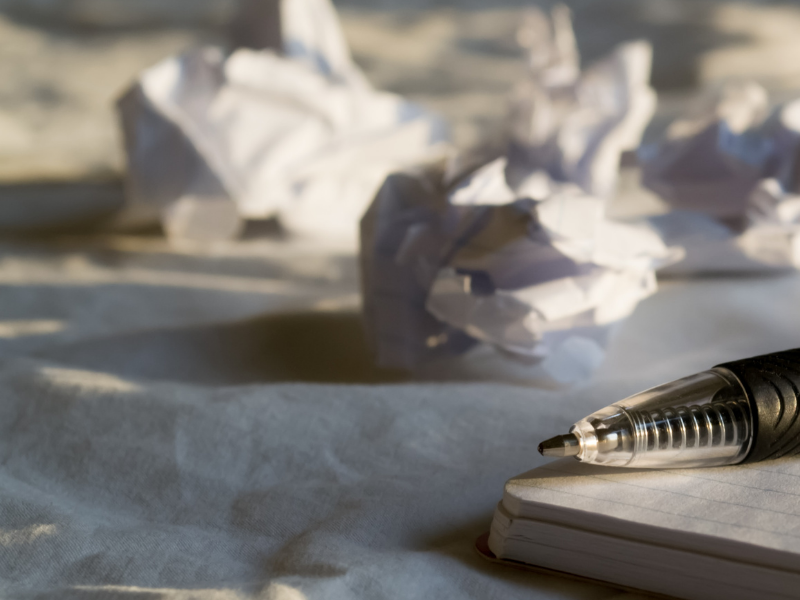 Thwarted plans: why the new UCAS report must be acted on by schools

The University and College Admissions Service (UCAS) has released a report stating that one in five students are ill-prepared for university because they are not able to take the correct subjects at school that would allow them to study a degree that interests them.

The report went on to say that two in five students stated they would have made “better choices” if they had been provided with better information. It’s clear that young adults are being asked to make decisions that will affect their working future increasingly early on in life. Subject choices as early as GCSE are becoming factors in what degrees are open to them, and then in what careers they may pursue.

In other words, pupils are being failed. To create opportunities and leave paths open, children and young adults must be given the correct information. Such information must also be given in creative and stimulating ways to ensure it sinks in. It is no good handing out dry, colourless leaflets with lists of required subjects under a list of alphabetised career paths. People bring professions to life, and schools should make use of engaging speakers at the top of their industries who are willing to talk about what their working life has been like and how others might follow them.

This year, the government has decided to implement the “Enterprise Adviser Network”, and idea facilitated by the Careers and Enterprise Company. The idea – a laudable one – is to connect youngsters with leaders in different sectors and to provide careers advice. But only another such report in following years will tell if it is enough.

Making the right educational decisions as a young adult is also important in the backdrop of a highly commodified higher and further education system. Universities and colleges are financially incentivised to recruit as many students as possible, and fill gaps in courses whose capacity has not been reached. According to the Social Market Foundation, this has led to a so-called “turf-war” between the two sectors. This self-interest means students should not rely on those institutions for impartial advice. They must get it earlier from schools services – but above all, make their own informed decisions.

Knowledge can spark inspiration and passion that will determine a young adult’s future. Schools must look at UCAS’ findings and get creative to ensure their pupils are armed with the best information to take them forward into higher or further education, and eventually into the working world.