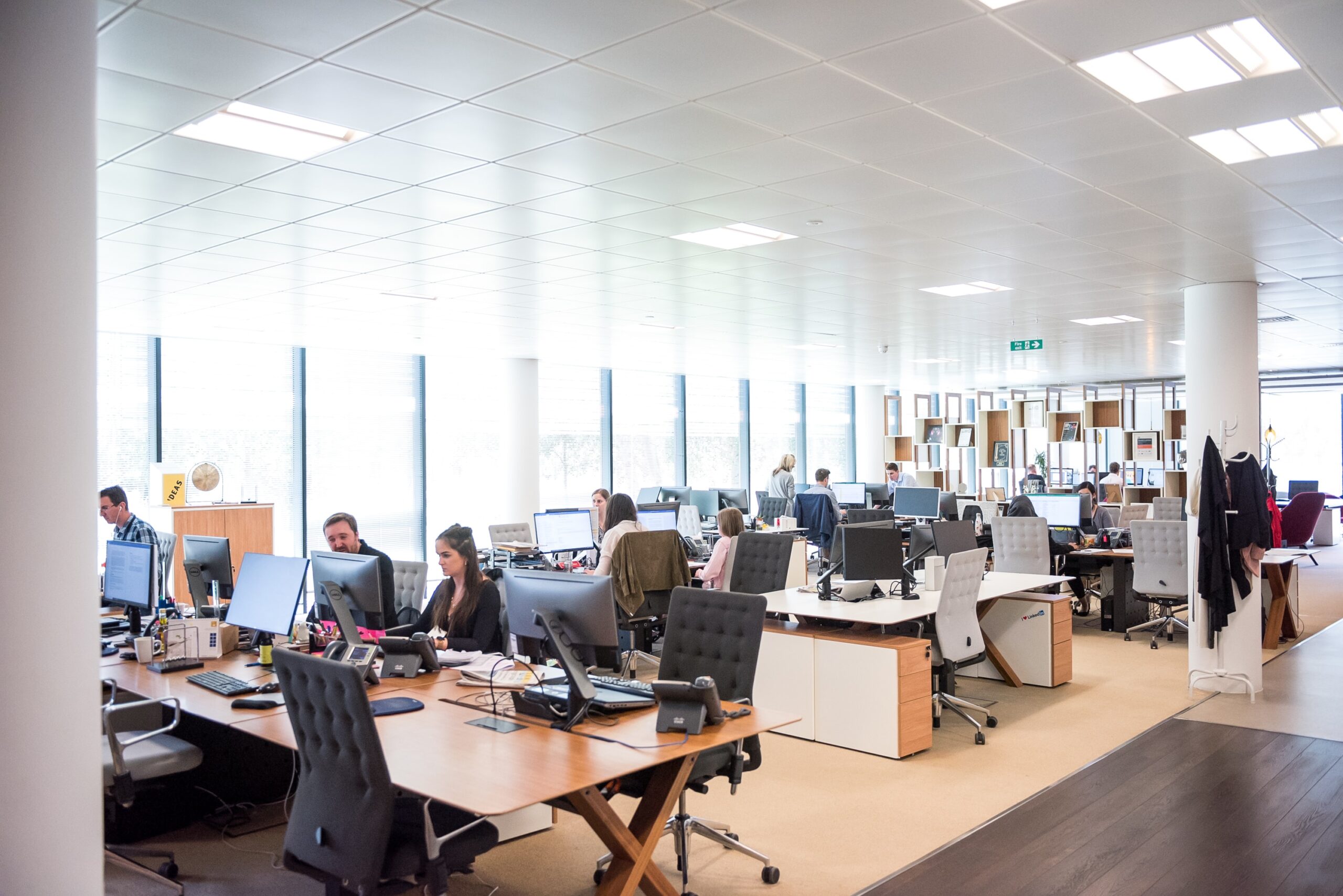 The WFH revolution is here, but the office is still the most popular option, finds YouGov poll

New research conducted by YouGov Cambridge as part of their Globalism Project reveals the different ways people wish to work after the pandemic. Their survey of 27 countries asks where people would prefer to work if they had the choice – in the home or office – and how often they would like to do so.

Denmark and Japan have the lowest desire to remove the office from work life completely, with only 8% of respondents in both countries stating that they would like to work from home full time. US, South African, and Brazilian workers are the most eager to ditch their commutes, with 27-28% saying that they wouldn’t like to work in an office at all.

As we have seen that Japanese workers have little desire to work from home, it stands to reason that Japan also has the highest number of people who want to work in the office full time, at 52%. Italian workers are second on the list for wanting to retain traditional office life at 48%, trailed closely by Spain and Germany which both saw 46% of workers wishing to keep their offices.

Most workers in all of the countries surveyed are willing to work from home at least some of the time, with percentages for that option hovering between 20-40% across the board. Some countries, however, are resistant to working from home for most of the time, including Japan, Denmark, Spain, and France which all saw responses for that category falling below 15%.

Across all of the countries surveyed, working in the office full time was the most popular choice at 32%. While 47% of workers are happy to work from home in some capacity at work (if we combine the respondents who chose to work from home “most of the time” and “some of the time”), only 17% are willing to make working from home their full time job.

However you like to work, it seems that there will always be someone else who would prefer something different – and with a bit of added flexibility and solid organisation, that’s not a problem.