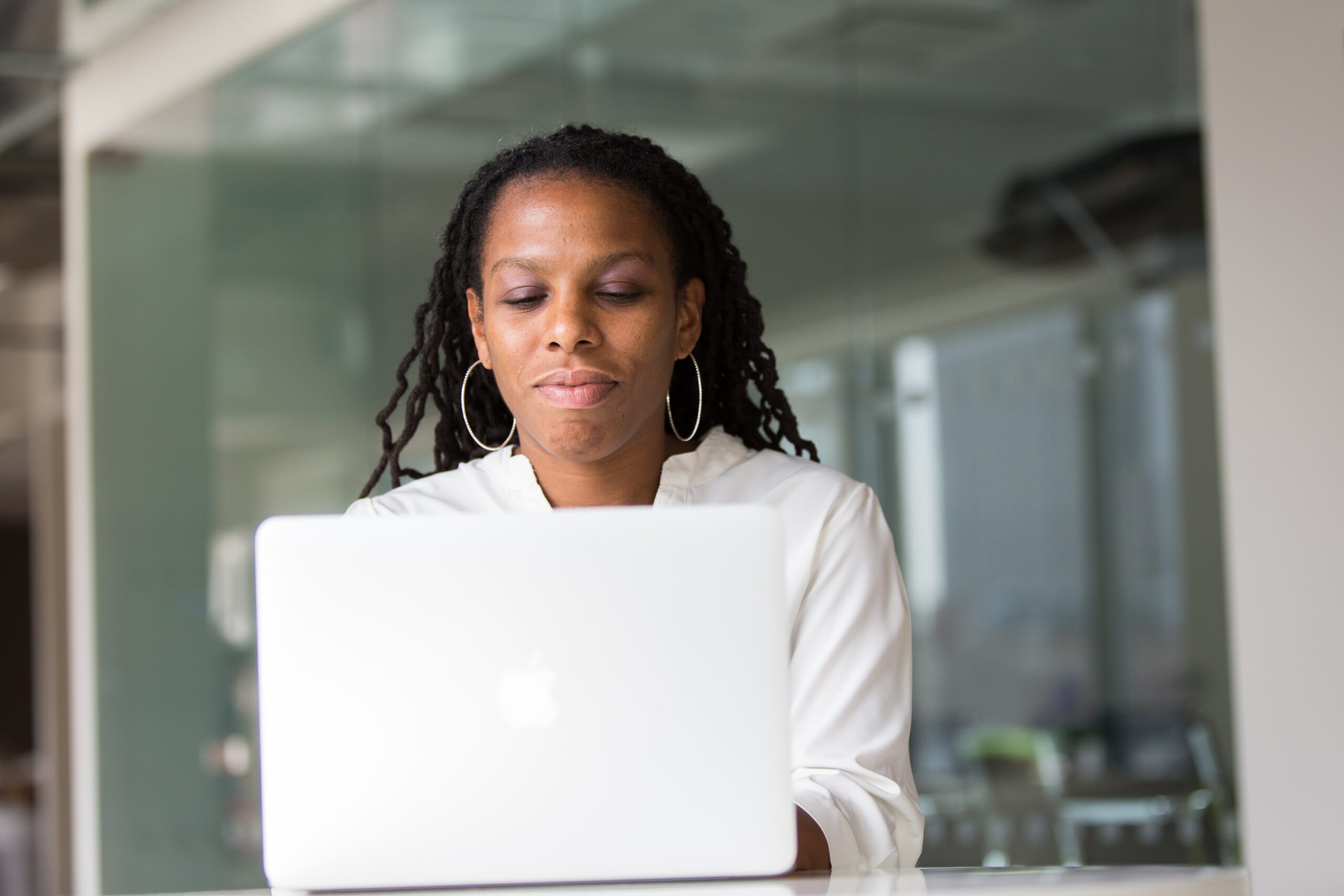 The secret to success? Get through all your emails

Two things seem to have progressed in society simultaneously – and each to the detriment of each other. The first is the accessibility of communication and read receipts (visible acknowledgement that someone has read your communication, whether that be by email, WhatsApp or iMessage). The second is the fact that it has become socially acceptable not to respond.

How did this happen? Read receipts might almost have been designed to induce professional and social anxiety. Our tech overlords surely know that there is no real utility in knowing when someone has read our communications. Yet when this information is available to us, worried questions circulate our minds. Why haven’t they replied yet? Will they ever reply? Have I been inadvertently rude? Is this person angry with me?

With so many blackhole email accounts at large corporations – and unresponsive gatekeepers surrounding well-known names – it is interesting to note that some of the most important and busy individuals tend to be the best repliers. This is no coincidence: success is always in the detail.

A case in point is the example set by Sir David Attenborough. This week it was reported that the TV presenter wrote a handwritten response to a four-year-old who had sent him a query about extinction. This is not the first time that heartfelt responses have surfaced from Attenborough, and he has a reputation for responding to every letter – he gets about 40 a day – that is sent to his home address (he doesn’t do email). At 94, and still in peak demand, he could be forgiven for letting the standards slip. It is wholly admirable that he does not.

Other notable examples include the eminent American politician George Mitchell, best known for his key role in constructing the Good Friday Agreement, which brought to a halt the Troubles in Ireland. Whilst being an accomplished lawyer, judge, diplomat and US Senator Mitchell always finds the time to keep on top of his correspondence. It’s good diplomacy to be polite, but it also shows humility. Again, its no coincidence that the man who brokered peace in Northern Ireland also gets through his emails.

Similarly Sir Martin Sorrell, the founder and former CEO of the world’s largest Advertising and PR group, WPP plc, is known for firing off courteous and almost immediate responses. Sir Richard Branson is also swift to reply to email.

So it’s not at the top that such politeness and courtesy no longer seems to be expected; it’s in the middle. Often one can struggle to connect digitally with someone who is perfectly congenial in person only because the people around them make it difficult to get to them. This is not only a social manners issue. It also speaks to a breakdown in employment etiquette, and can only leave people frustrated and jaded.

Of course, none of this is helped by working from home, where communication is so reliant on the digital.  Sir David Attenborough knows that now is a time more than ever when we need to lower the barriers of communication between us. That means listening – and taking the time to reply.