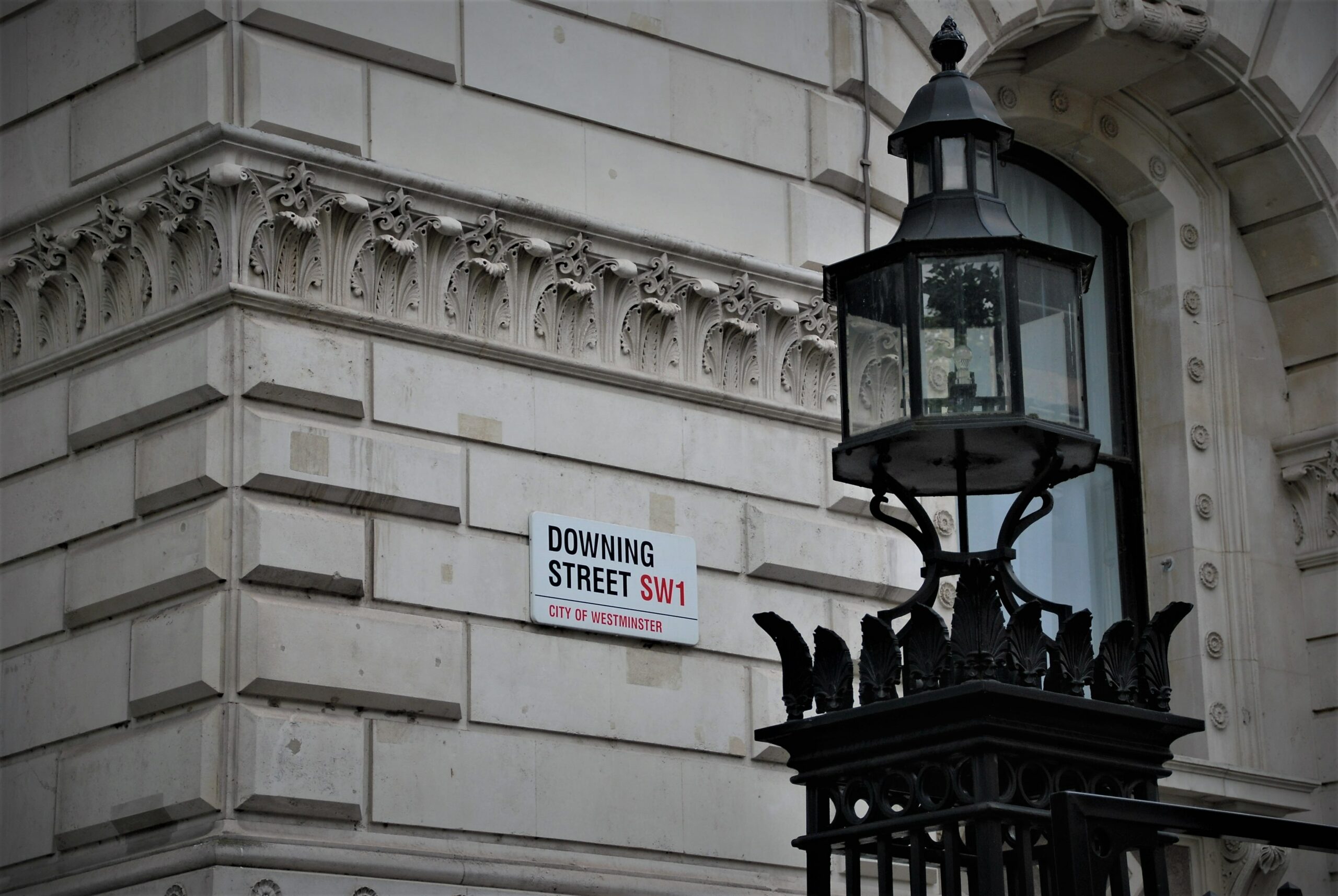 The Kickstart Scheme in retrospect

The government’s Kickstart Scheme came to a close in March of 2022. The scheme was designed to make it easier for employers to create jobs for people 16 to 24 years old on Universal Credit. Around 300,000 people took part in the scheme, which cost £1.9 billion.

Kickstart covered the full National Minimum Wage for 25 hours a week over six months, as well as necessary National Insurance and pension contributions. Employers also received £1,500 per job created in order to cover training, IT, PPE, and uniforms if necessary.

The price comparison website Small Business Prices analysed the Kickstart Scheme to find where the most roles were filled, which sectors were most popular, and what age groups benefitted most from the programme.

Overall, 68% of the Kickstart roles were filled in Great Britain. Scotland saw the highest numbers, with 73.7% of roles filled. In England, the West Midlands saw the most roles filled, at 73.3%, followed closely by the East Midlands, the North East, and Yorkshire and The Humber. Wales filled 65% of the roles available.

Of the available jobs, the animal care sector saw the highest level of employment at 80%. The creative/media and law sectors had 78% of their roles filled, followed closely by science and research as well as computing technology.

Most people who took advantage of the scheme were between 22 and 23 years old. Under 18s and 25-year-olds were least likely to find a job through Kickstart, with less than 1% of successful applicants being from those age groups.