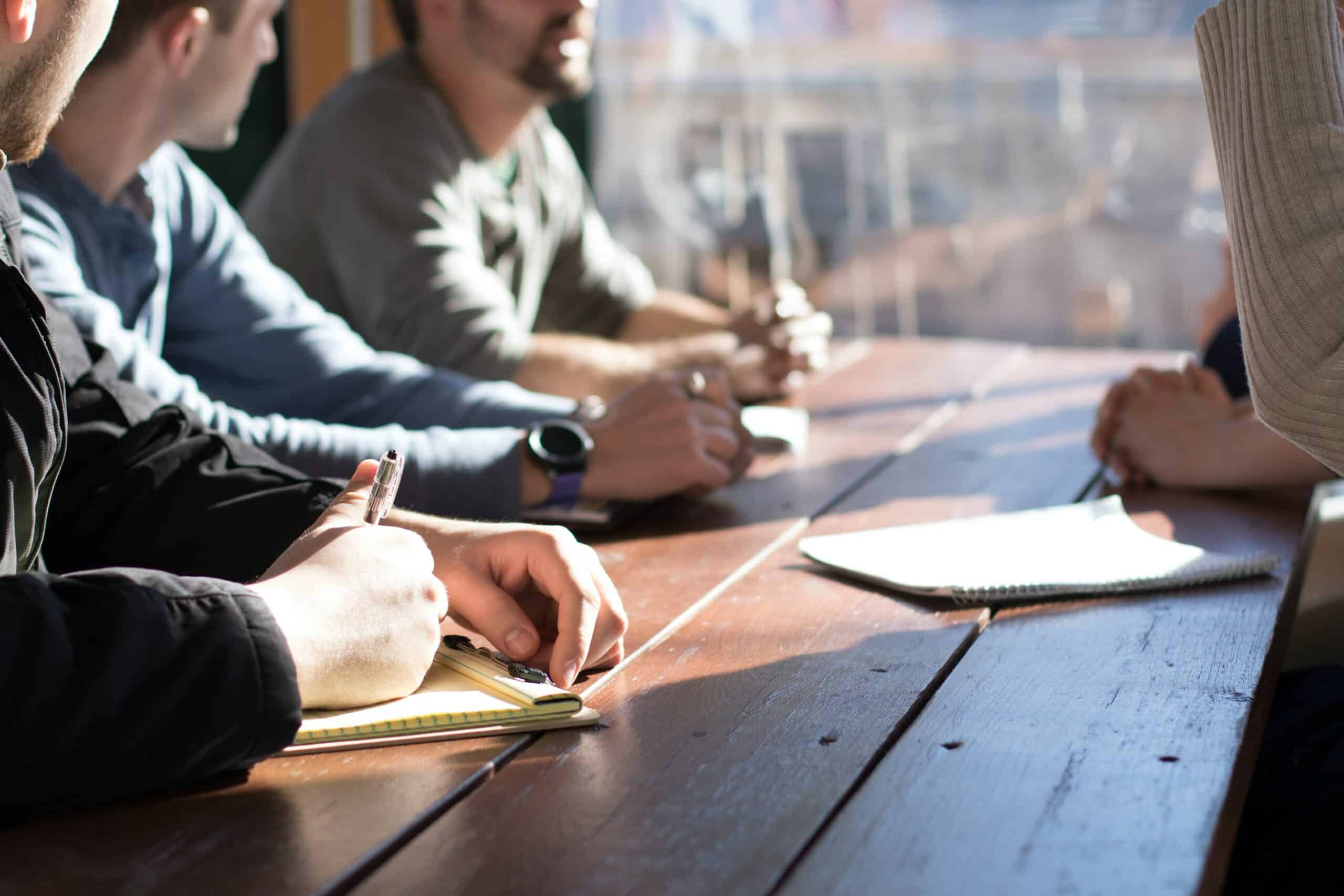 The Impact of New Leaders

When a new leader takes over an organisation it can be quite a worrying time. It can often be unclear what the new appointment means both personally and for the organisation. What should you be looking out for and how can you make the most of the appointment?

There are three approaches that a new leader can adopt:

1)     Operation continuation – little change in approach, which can often be the case when an organisation is performing well. New leaders in such scenarios are often chosen because of their ability to maintain an already established successful course.

2)     Power to review – a new leader will want to put their fingerprints on an organisation but does not believe that wholesale change is required. Reviews may be undertaken, and these will have strong internal flavour in terms of who is leading them, and the questions posed.

3)     All change – the new leader believes that radical, wholesale change is needed. This can often happen if it is failing or has recently had to deal with a crisis. There may be a reputation to rebuild. The questions posed in any reviews will be tougher and outside expertise in leading them can be expected. There is also a higher chance of churn, in terms of people as well.

None of these scenarios should prevent people, at all levels, from expressing their views. New leaders often like to hear from the teams already in place. What works? What could be done better?

So, always look at the positives and see having a new leader as a chance to impress. There could be formal opportunities for such engagement but grab those informal opportunities as well. The 5-minute introduction and discussion can make a lasting impression. That is especially the case in the office when few have yet returned. Try to grab some time with them, make an impression early and potentially convey your ideas to them.

All three scenarios also demonstrate the real value there can be in such formal processes as appraisals. Far from being a pointless exercise in administration, a good appraisal can improve personal development and set the objectives that can help stand-out from others. Exactly the sort of qualities new leaders will be looking for.

Rather than being a time to worry, change at the top should be viewed as an opportunity to grasp but that can only happen if you embrace the change rather than fighting against it.