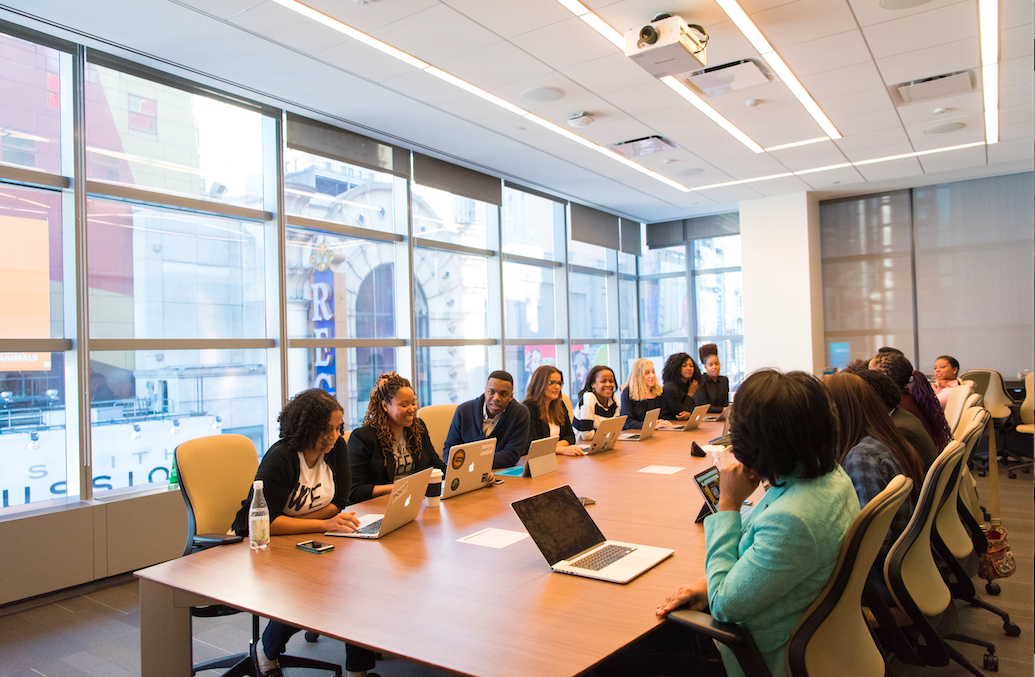 The Holacracy: is hierarchy essential to business?

A few terms have been thrown around – hybrid-working, for instance – but one caught my hear in particular. Listening to a BBC podcast on Holacracy and one tech tycoon’s attempt at reimagining the workplace, it occurred to me that systems like these might become more popular in a post-Covid world.

Holacracy is the process of devolving power from central management across the company – a little like a business version of socialism. The term derives from a ‘Holarchy’ – first coined by novelist Arthur Koestler – made up of holons which are autonomous but also integral to the whole.

The radio show in question looked at the story of Tony Hsieh, a Silicon Valley giant whose online shoe retailer Zappos operated (and still operates in large part) on a horizontal-type structure. Hsieh was at pains to cultivate a working culture which would keep his employers happy and create a fun (and “weird”) environment in which to work. A report from the University of Oxford revealed that happy workers are on the whole 13% more productive, so the fact that healthy working environment is conducive to a healthy company was no doubt on his mind.

Zappos famously became harder than Harvard to get into, and Hsieh introduced wacky interview techniques such as asking the interviewee’s taxi driver whether they’d been polite on the way, or offering the successful applicant the choice of taking $2000 to walk away without the job to make sure he only employed people committed to the culture. In an effort to embody his working principles, Hsieh would even help with customer calls during the holiday—puts in 12 hour phone call shifts at a time. The company only ever had five people with the authority to fire someone, and 500 “circles” in the hierarchy of purpose out of 1,600 employees.

Hsieh’s principles of equality and fluidity in the workplace are important ones to consider as we redefine the workplace for young people; they are especially important in Silicon Valley conglomerates, which are too often founded on notions of capitalist competition where power and money floats upstream. This makes Hsieh’s vision all the more interesting and brave.

But, whilst these ideals seemed to work in principle, Hsieh’s vision ultimately failed. With no managers, employees decided which circles to work in, giving everyone opportunities to move around the company but making the working method destabilizing and chaotic and grading pay impossible. Hidden power structures rose up unchecked and became destructive.

Was Hsieh’s vision doomed from the start? Is there any merit in the concept that we might take into our redefined working world?

Lena Weber-Reed is an engagement and brand manager at GrantTree- a business development service which has been operating in a Holacracy since 2016. “Before it was pretty chaotic,” Weber-Reed recalls. “There wasn’t really a top-down hierarchical system; everyone was chipping in and there wasn’t a clear definition of roles and accountabilities.”

Building a Holacracy allowed GrantTree to delineate roles and gave the company “structure”. Weber-Reed says they’ve always been self-managing but the Holacracy “allowed us to keep the more formal, top-down trickle of information and decision- making at bay.”

“We follow the idea of having an open-culture, where all financial information accessible to everyone and we set our own salaries. I don’t think it would be possible to have that openness without a system that is self-managing.”

Weber-Reed, however, makes a clear distinction between self-management and holacracy, the latter being in her opinion less beneficial in the workplace.

“It is our system of self-management that gives me freedom and enables me to work in a way that’s more streamlined and meets my own needs, and therefore the company’s needs better.

“Personally, I’m very critical of Holacracies; it is massively process-focused, but in order to access these processes, it asks people to never think of themselves or bring their own person to the workplace. All the decisions you make you make from a role. How can I ever not be myself? And why would you not want your employees to be themselves?”

From a diversity and inclusion perspective, Weber-Reed says this system can be “dangerous and very short-sighted”. “Can a person with a disability or a minority-ethnic background ever really not bring that into work? And why should they?,” she asks.

Weber-Reed says their Holacratic systems give them a prescriptive set of priorities—like attending meetings before your own work or thinking about other people’s needs before your own- which don’t always resolve their issues. “It’s a system that’s supposed to give me guidance on how to self-manage, but my experience has been that it doesn’t help me at all. The frustrations of self-management- like getting people to collaborate- aren’t resolved with the Holacracy system. In theory it should be, but in practice it isn’t.”

Her story seems a stretch from Hsieh’s utopian vision. And just as Hsieh’s dream ultimately failed, in practice Holacracy appears not to be the definitive answer. Instead, it is the principles of self-management and autonomy (and the prioritizing of the individual) in the workplace which we should take onboard.

“I don’t want top-down management,” says Weber-Reed, “but I’d love to have a different tool which helps me with my self-management- a system which understands the complexities of human interaction. I’m surprised there aren’t more alternative systems in the workplace out there.”

As we begin reimagining and restructure the way we work, let’s hope such competitors rise from the fray.