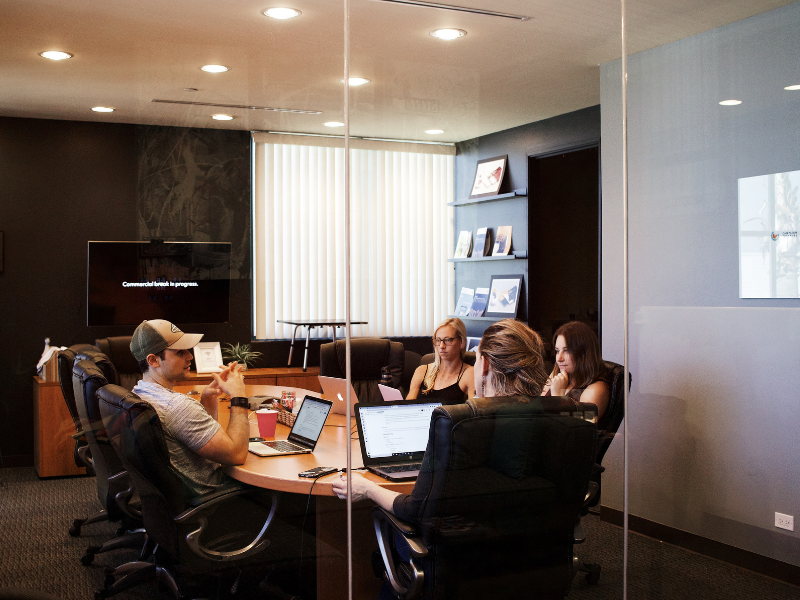 The government needs to act on unpaid work experience

There is a common gripe for many young people attempting to find their place in the labour market via a graduate scheme or entry-level role. The moan is that “entry-level” schemes, placements, even internships often require at least two years of prior experience.

Some ambitious aspirants may know what they want to do from the age of ten, and never waver, collecting work experience and internships as they go. However, for many others the decision comes as a trial and error process in their teenage years and early twenties. Is one more worthy of a start in a career because they chose it earlier? Is talent outweighed by experience?

Often asking for too much industry-specific experience can serve to keep elite circles tight – to the detriment of those sectors where the practice is most rife. In many cases when a candidate has required the requisite experience, it can be because the right strings have been pulled earlier in life. These opportunities are often unpaid – and we all know that only the progeny of the well-off can afford to burnish their CVs in this way.

Media and creative industries still often offer these unpaid opportunities despite repeated calls for this practice to end from social mobility tsars and charities.

It’s not just a question of connections but the practicalities. Many of these sought-after placements require living in London where rent and the cost of living is significantly higher than the rest of the country. And there’s also the question of when you’re going to find time to do holiday work. The less affluent tend to use the summer to engage in paid work. That often makes them mature candidates, with a knowledge of hard graft and the realities of the workplace – but it doesn’t always look that way on their CVs.

Increasingly, we inhabit a world of informal networks which many talented people are excluded from. But how do you prevent this from happening?

Essentially, the widespread requirement for experience has brought internships into the formal labour market. As the Chair of the Education Select Committee Robert Halfon MP has argued, the normalisation of apprenticeships may be one part of the solution. We need to forge a society where education is better tethered to employability.

But it wouldn’t remove another structural problem. A 2018 report by the Sutton Trust found that a staggering 70 per cent of internships are unpaid. To legislate against that would not in itself prevent the old boys’ network from dominating some industries, but it would at least mean that many talented people could afford to improve their CVs and not lose out unfairly.

Pleasingly, there is now a private member’s bill awaiting its second reading in the House of Commons, sponsored by Stockton North MP Alex Cunningham. This seeks to ban unpaid work experience lasting longer than four weeks, and is already the subject of lively debate. Boris Johnson has indicated that he backs the broad idea. We shall report on the ins and outs of the legislation in the coming weeks and months, but given the inequities of the current position, there can be little doubt that now is the time for the government to seize the momentum on this.