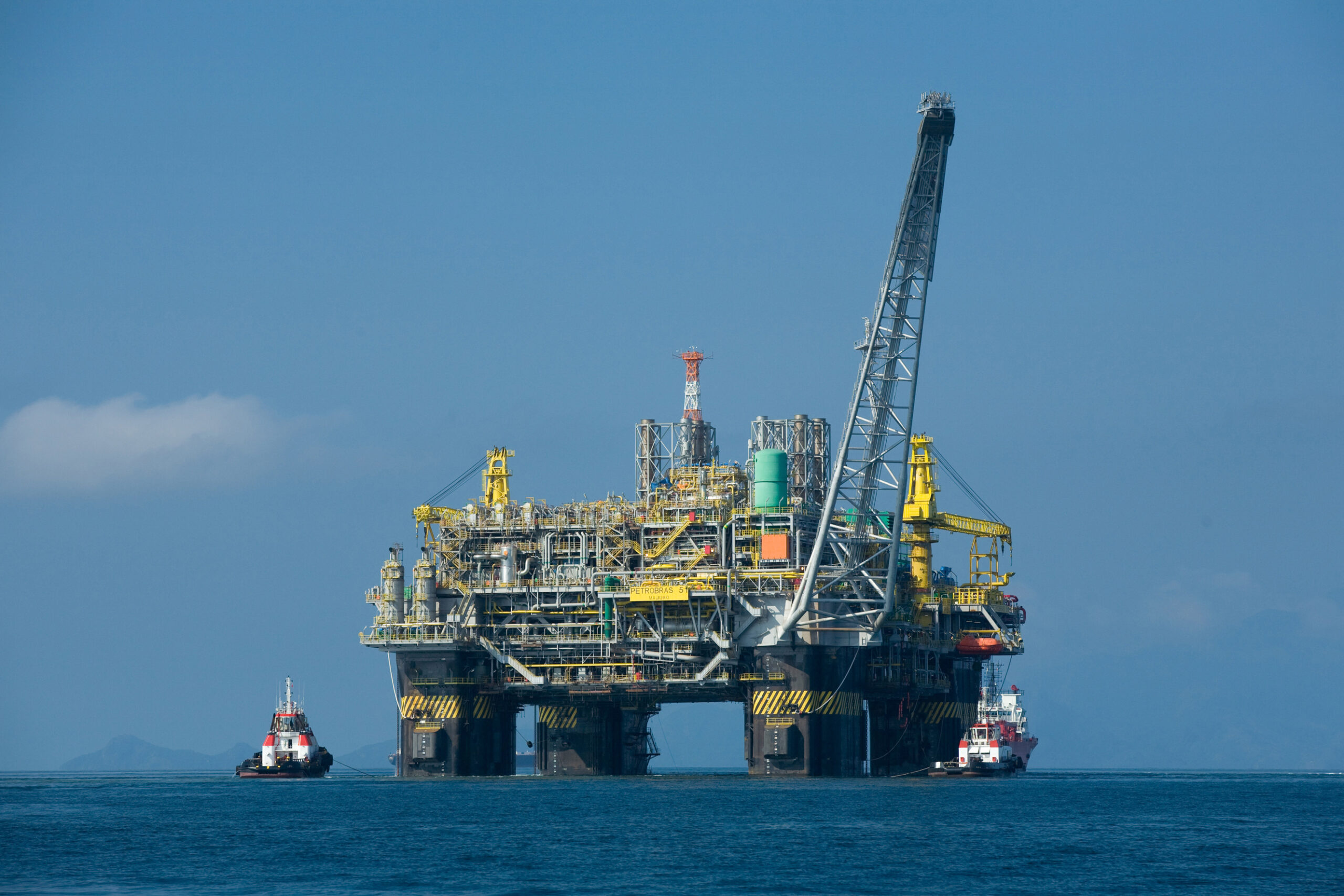 The gas crisis and employability – what you need to know

As gas prices soar, many are concerned about food supply issues, higher bills, and a potentially cold winter. Business Secretary Kwasi Kwarteng has said that he does “not expect supply emergencies to occur this Winter,” promising “no three-day working weeks or a throwback to the 1970s,” and dismissing such thinking as alarmist. So what is likely to happen this winter, and how will the gas crisis affect employability in and beyond the energy sector?

Why is there a gas crisis?

The price of gas has increased by 250% on the wholesale market, and the energy regulator Ofgem has raised the energy price cap by £139, from £1,138 to £1,277. The price cap shields consumers from rapid price fluctuations, such as the one we’re currently seeing, but it also means that some energy suppliers will fold in the coming months.

Gas prices have increased due to a combination of factors. The winter of 2020/2021 was cold, which depleted gas stores across the country. Normally, summer provides enough time to replenish gas stores, but a rise in demand due to the reopening of the world economy as the pandemic subsides has left the UK in a tight spot. Milder than expected weather has also meant that wind farms have not been able to produce as much energy recently. Meanwhile, supplies from Russia’s gas company Gazprom have booked fewer gas shipments than usual, in a move which some suspect is meant to pressure Europe to accept Russia’s controversial Nord Stream 2 pipeline. Gazprom claims to have met the conditions of their contract.

That’s not all. In Kent, a fire at the Sellindge Convertor Station has reduced the amount of electricity France is able to export to the National Grid. These factors have created a perfect storm to raise gas prices, and the government has said that they will not bail out energy companies which go bust.

How Will This Affect Jobs in the Energy Sector?

Many jobs in the energy sector are in traditional fossil fuel production methods, which is already an unstable industry as we make the switch to renewables. As this shift continues, many employees will be made redundant or asked to retrain. For employees at the UK energy company Bulb, prospects are grim. The company, which provides for 1.7 million customers, will likely go bust without a government bailout. Looking at the government’s current position, a bailout looks unlikely. The energy industry has long boasted high pay and opportunities for a stable career, so we’ve examined some of the most popular jobs, their salaries, and sticking power in the future.

Working on an oil rig, you will be expected to undertake strenuous work in harsh conditions, living offshore on an oil rig for two weeks at a time. The accommodations on an oil rig can be fairly nice, with gyms and recreation rooms a standard on most rigs. Drilling engineers are tasked with the planning and execution of drilling operations, and must be specially trained at least to the undergraduate level.

Qualifications: To become a drilling engineer you’ll need a degree in engineering, with marine and civil engineering being popular choices. In this competitive industry, high marks are essential. Other degrees relating to nature and geology can also be useful, as are Master’s degrees, though they are not strictly required. Those looking for a faster entry into the industry could consider becoming mudloggers, who are responsible for using specialised equipment to monitor various aspects of a drilling operation. Mudlogging requires an undergraduate degree, usually in mathematics, engineering, physics, or geology.

Pros and Cons: Oil rig workers operate on an unusual schedule, which many find to be freeing. Working for two weeks pulling 12-hour shifts in the North Sea is hard work, but the gaps between time on the oil rig leaves many opportunities for holidays and time with family. As we move away from fossil fuels, traditional jobs in oil will fall by the wayside, but for now there are still many jobs available which are here to stay.

If long hours on an oil rig doesn’t sound like the job for you, have no fear – you can still make a good career in the energy industry. Oil, gas, and renewable energy companies all have administrative and analytical positions, as well as land-based engineering opportunities.

Qualifications: Onshore jobs vary more widely compared to offshore jobs in terms of qualifications, but generally, you will be expected to have at least an Undergraduate degree in engineering, geology, science, and others, depending on your position. Senior positions will require a Master’s degree, and many companies have postgraduate programmes available as well as apprenticeships. These programmes have stringent requirements for entry, and as with the offshore jobs, high marks are essential to winning a place in this industry.

Working in an office will not offer the same flexibility as an oil rig will, but it does fit a more traditional work lifestyle while offering competitive salaries. Onshore jobs in renewable energy are sure to survive the switch to renewable, so this is also a good way of ensuring stability. As we can see with the current gas crisis, the industry can be volatile, so it is worth researching the particular job you’re after to see if it is stable enough for you.