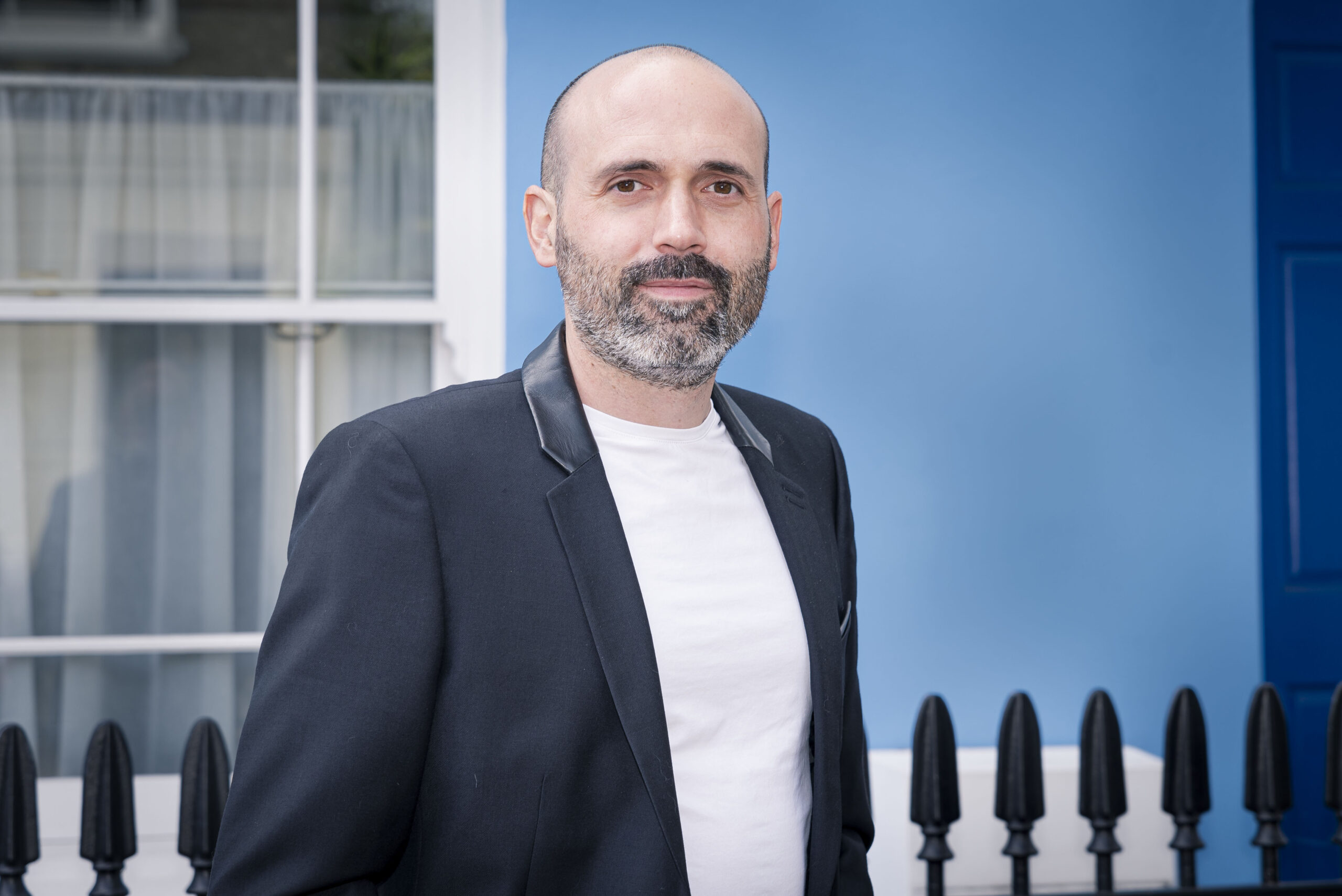 With the massive proliferation of business productivity tools and applications designed to streamline processes and boost productivity, many businesses have a tough time deciding which apps to use. Ironically, in an attempt to make life easier for employees, companies are adding layers of complexity by signing up to several platforms, many of which aren’t integrated and ultimately have the opposite effect.

The consumerisation of business technology has made access to applications accessible and has taken ownership away from IT departments. For example, Chiefmartec.com’s 2019 Martech 5000 report found that, in marketing technology alone, business applications grew from just 150 to more than 7,000 since 2011.

In another recent study, Deloitte found that 33% of companies use more than ten individual pieces of HR software. Inevitably, this leads to inefficiencies. Despite how clever each app is in isolation, by adopting different platforms, you create siloes, replacing one long process with many shorter ones and adding zero benefits to the business.

According to IDC, over 80% of executives who responded to a recent survey said most of their problems come from a lack of systems integration – meaning their disparate solutions don’t “talk” to each other. In the same study, 43% of workers said they often have to double enter or rekey information, adding time and effort to the process rather than streamlining it.

We frequently see companies spending time and money moving information from one software to another, investing in the latest, most excellent recruitment, HR and payroll software – but failing to consider integration. In the HR industry, controlling the flow of operations across every platform and channel is critical, and there is no easy way to achieve seamless interaction between tools and applications without a consolidated solution.

Yet, the same IDC study revealed that executives across 1,500 different sectors and lines of business, including sales, HR, and procurement, estimated that resolving their inefficiency issues would generate 36% increased revenue, 30% lower costs, and 23% reduction in compliance risks.

The ability to automate core recruitment, HR and payroll have enormous benefits. The earlier companies consolidate, the better equipped they can compete in a fast-moving business environment and become better companies to work for. In very few circumstances, it makes sense to have several applications doing the job of one consolidated solution.

First, by consolidating HR business tools into a single platform, you can effectively streamline your operation without shifting from one application to the next, inputting the same data repeatedly, or having to check system after system to find the correct information.

Second, you can increase productivity by reducing the time and resources required to complete routine processes. At the most basic level, you will save a significant number of hours by using one or two platforms instead of many.

Third, it helps eliminate stress from slow, unresponsive systems due to needing too many apps running at once. This is worsened by the requirement to share data sets between platforms, which is not only tiresome and a waste of valuable time but could have serious security repercussions.

Fourth, there is also the cost of running several applications when one will do. Consolidating platforms can increase your return on labour costs and increase employee satisfaction, with employees spending less time performing mundane tasks and being freed to focus on making a better contribution to the business.

Finally, business applications should be easy to use and scalable to achieve a high adoption rate by end-users, namely your employees. The more business apps you use and the bigger your business grows, the longer and more complex it becomes to onboard new people and trains them on each of the tools they will need to do their job. There is no doubt that a modern and seamless application stack can drive a better employee experience and increase retention, but a more complicated one can have the opposite effect.

The writer is the CEO of Moonworkers