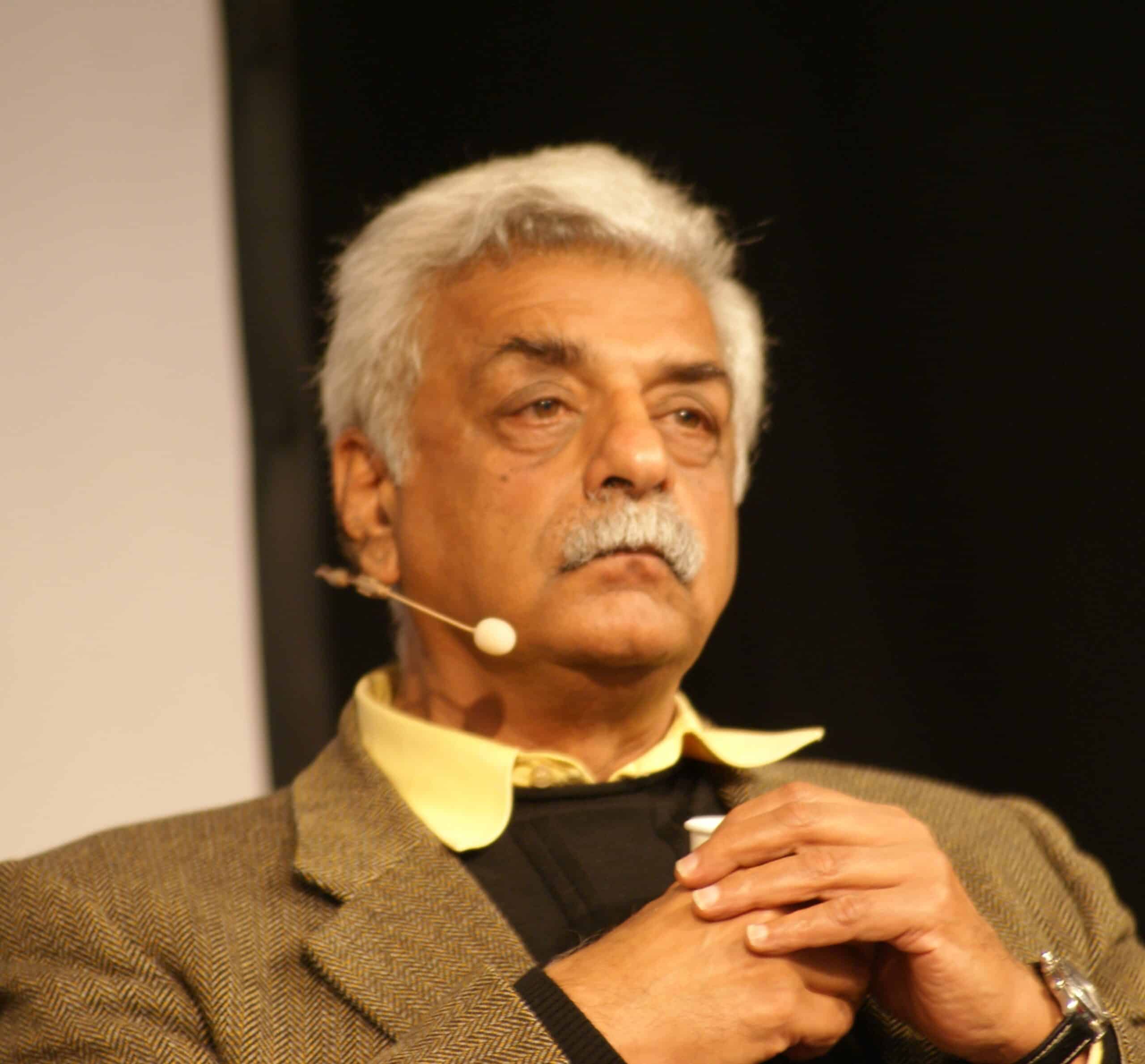 Tariq Ali on the Cult of Churchill

When I initially had the idea for Winston Churchill: His Times, His Crimes I was in two minds about it, but what convinced me it had to be done was the out-of-control Churchill cult that has taken over. It’s become completely absurd. Of course the book is for anyone who wants to read it, but I do think that it is for a younger generation who hears people speak the name “Churchill” in hallowed tones as if he was considered to be a saint. This certainly wasn’t the case during his lifetime!

What I didn’t want to do was write yet another biography, so instead I thought to have a timeline of Churchill and a timeline of history, which showed from my point of view where he was right, which was rare, and where he was wrong, which was in most parts of the world. I had taken into account the amount of reading about Churchill that I would have to do, but what I hadn’t considered were the books I had to read around him. I ended up reading books on Kenya, books on Greece, books on China, and books Japan. That took up a lot of time, but it was very enjoyable. Without doing that, you can’t understand Churchill. Kipling famously wrote, “What do they know of England who only England know?” That applies to Churchill as well. And so it became a history of Churchill and the Empire.

The book is basically divided into two. The first period covers the years he was alive when he was constantly being criticised, with very sharp language occasionally, by some of his colleagues. Some in the Conservative government referred to him as a semi-fascist and insane. He knew all that was being said about him and it just didn’t bother him. The second period covers the cult of Churchill as we know it now, which began in 1982. Margaret Thatcher used Churchill to bully Ronald Regan a bit over his moral compunctions towards using nuclear weapons, saying that Churchill had constantly been in favour of nuclear deterrents. Then the post-death Churchill became a substitute for an empire that didn’t exist anymore. The use of Churchill became something they did whenever they found it necessary. The evocation of Churchill is also to say to the Americans, “Look, we have a long-standing relationship. Regardless of the fact that the most important country in Europe is Germany, we will be better than Germany or anyone else in the EU, because we’ve been attached to you with an umbilical cord made of piano wire.”

Churchill is often praised for his wit, and he did have a turn of phrase, but you’ll see that turn of phrase was often coloured with outright racism against non-white people. He often attacked the Chinese, Japanese, and Koreans, and it just wasn’t funny in any way. Obviously he could be witty at times, but the wit was never neutral in that sense. I think MacMillan was genuinely witty, and Churchill’s wit was quite forced. Compare Churchill’s turns of phrase to Harold Macmillan’s; there was a meeting on the 200th anniversary of Downing Street with six former prime ministers present, and James Callaghan said to no one in particular, “I wonder whether there is a collective word or phrase to describe all those of us who have served this great office,” and immediately MacMillan said, “Lack of principle?” The reason MacMillan was far more effective is that he included himself in that joke too. This is something Churchill wasn’t capable of doing, his jokes were often pretty nasty.

Churchill could say what he did and get away with it because behind him was the huge British Empire. That was the basis, and it was an empire supported whether we like it or not by a large bulk of the British population. Some of the most eager imperialists were the Scots, for instance, as well as the Northern Irish and some of the Welsh. It wasn’t just an English enterprise – it’s the empire that created the UK, so to speak. That’s why, with the end of the empire, more nationalist feelings are coming out in all these territories – Scotland in particular, but also to a certain extent Wales, and even in England.