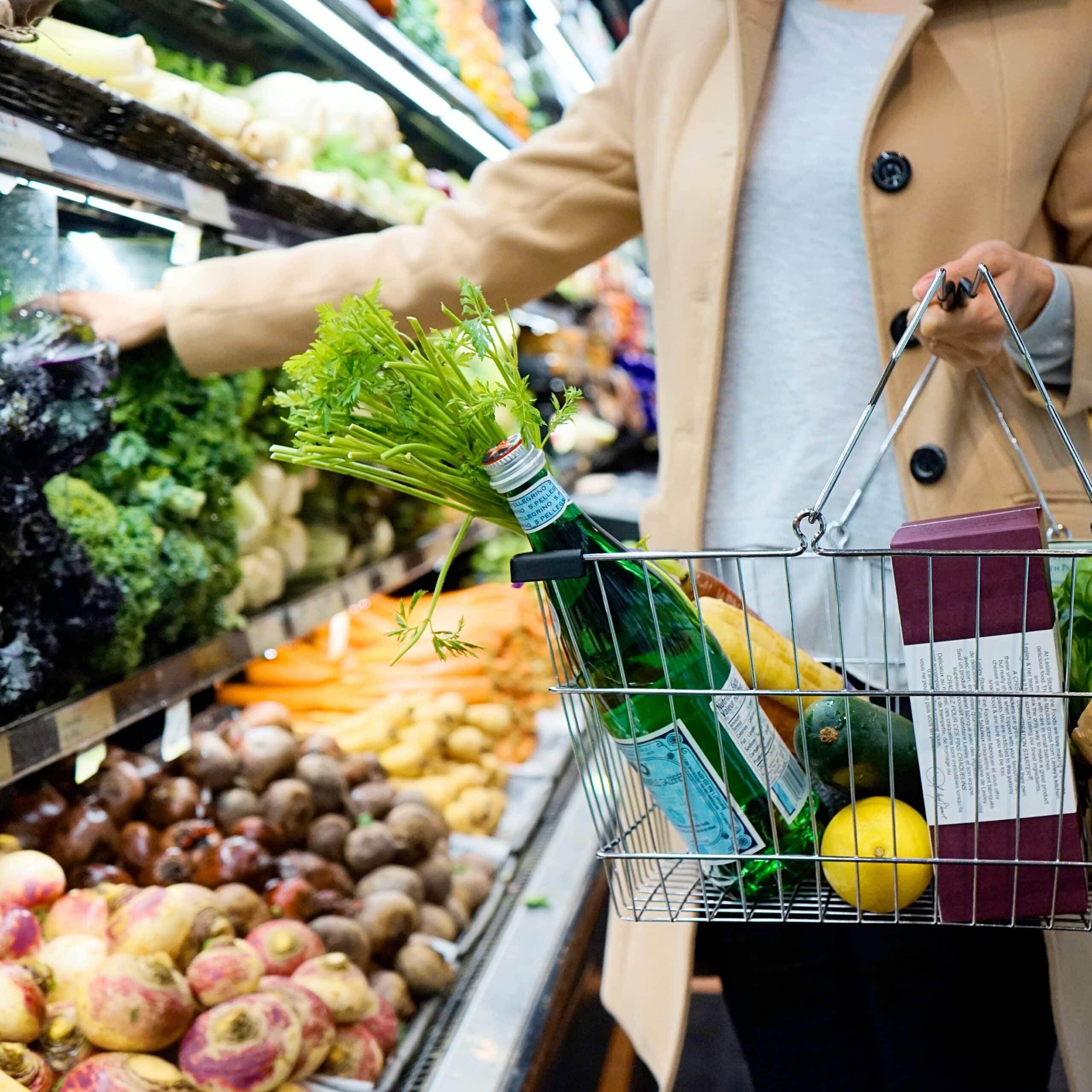 Online job searches for ‘Tesco jobs’ and ‘Tesco careers’ occur more than searches for any other companies, showing Tesco to be one of the most desired jobs in the UK. There has also been a general trend towards supermarkets and retail stores, with Amazon and ASDA seeing frequent searches.

The marketing hub School of Marketing has analysed Google search trends to find the most searched-for jobs in the UK.

Tesco sees about 362,000 searches a month for job-related terms, which is far higher than the second most searched for job, Amazon. Job searchers Google ‘Amazon jobs’ or ‘Amazon careers’ about 196,000 times a month – a little less than half as many as Tesco.

Of the top ten most searched for jobs, seven of them are supermarkets. The others, besides Amazon, include Royal Mail with 127,000 monthly searches and Primark which sits at the bottom of the list with 54,000.

After seeing the major losses which the retail industry took during and immediately following the pandemic, it is unsurprising that Primark is at the bottom of the list – but it is interesting that Primark made the top ten at all.

The benefits offered by Royal Mail can likely be tied to its large numbers of searches. Pensions, childcare vouchers, and limited but present private medical insurance options all make Royal Mail an attractive prospect in the post-pandemic job market, in which benefits are of much higher priority to potential employees.

Small businesses will never see the same job search numbers as the big companies, both because they are smaller and because they may not be the first to come to mind. However, this dominance of large supermarkets could be seen as evidence that people are reluctant to look for work at their local shop, instead opting for large chains which offer a known quantity in terms of hours, pay, and benefits.

“It’s clear where the interest in the private sector job market lies now, and it’s in supermarkets. Additionally, some supermarkets are much more popular for job prospects than others,” Mehta says, “With major brands at the top of many people’s minds when they begin a job search, smaller businesses need to work harder to find and attract skilled employees. One extremely effectively way to do that is to take advantage of initiatives such as the Apprenticeship Levy scheme to bring in new staff or train current ones in digital and data-led programmes, with the vast majority of the training cost covered by the levy.”